Transat forced to turn plane around after fire on board

A Transat flight was forced to turn back to Paris Charles Roissy-Charles-de-Gaulle airport yesterday (Aug. 8) following a fire on board.

Transat has confirmed to PAX that flight TS111, which operated between Paris and Montreal with 374 passengers on board, had to turn around after a few minutes in flight, after one of the ovens used to heat food started creating smoke.

"At the first sign of smoke, the flight attendants controlled the situation by spraying the oven," Debbie Cabana, marketing director, social media and public relations, Transat, told PAX. "The captain then made an announcement to the passengers to inform them that they had to return to the airport to assess the situation. Passenger safety was never compromised during this incident."

According to Cabana, once the plane was back on the ground, the firefighters removed the oven from the aircraft and conducted an air quality analysis on board.

"The analysis confirmed that the air was not contaminated," Cabana said. "A few passengers mentioned that they were slightly inconvenienced by the smoke and were met by the paramedics."

The flight has been postponed until today, Aug. 9, with a departure at 15:30 local time. All passengers were transported to a hotel for the night. 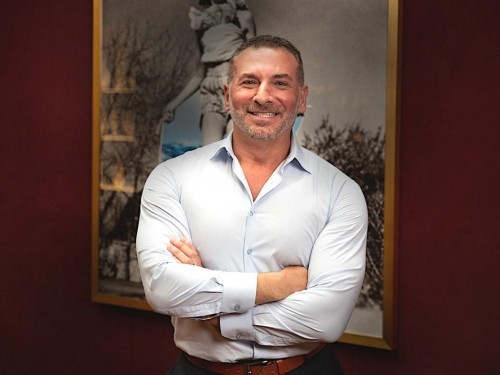 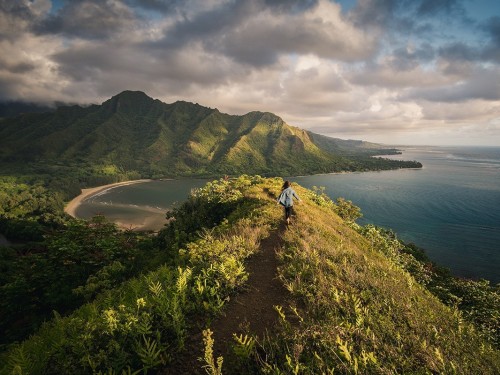