Transat treated 30 of its key accounts to a wild afternoon of rugby at the Toronto Wolfpack versus the Rochdale Hornets game on Saturday (Aug. 17th).

“It’s a great opportunity to get together, have some drinks and food, and see everybody outside of the office in a fun environment,” Kooiman, Transat’s senior business development representative of key accounts, told PAX at the country music-themed game, which was attended by more than 5,700 people. 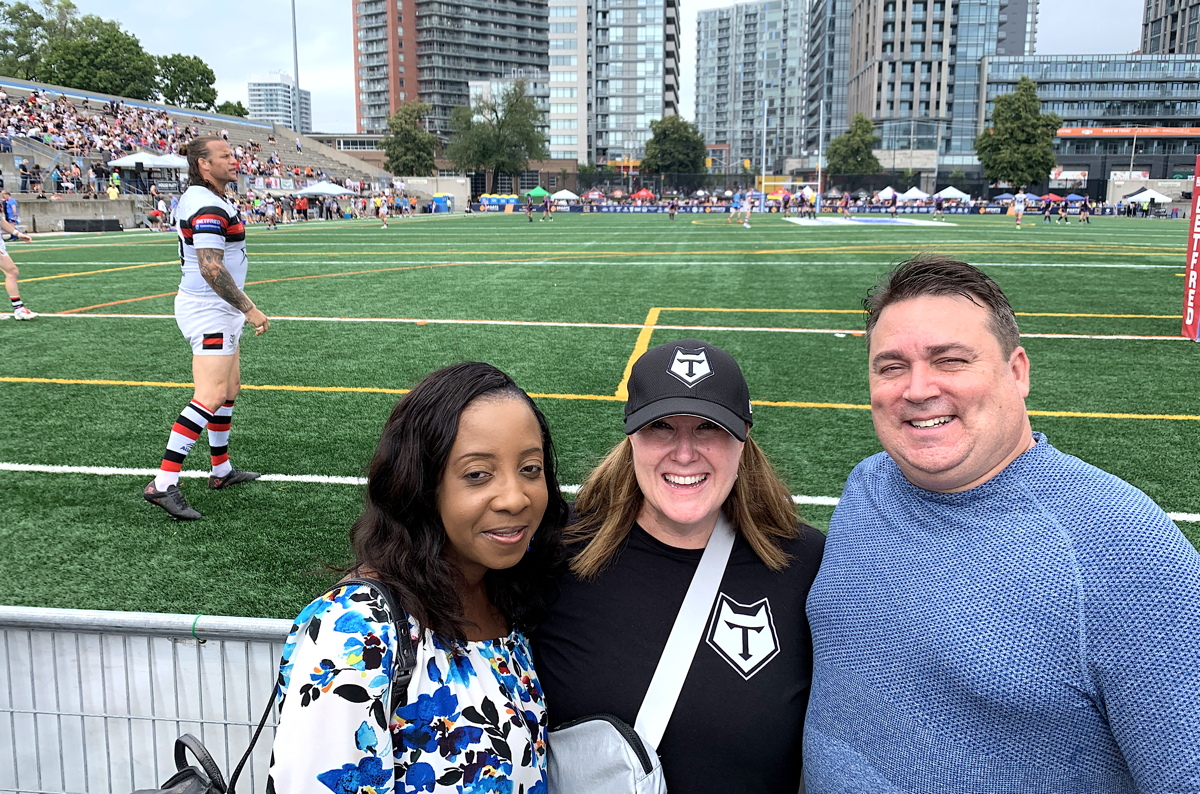 Despite a lingering thunderstorm - which eventually cut the game short - the Toronto Wolfpack secured a 46-0 win over the Rochdale Hornets.

This year marks the third year in a row that Transat has partnered with the Toronto Wolfpack, Canada's first professional rugby team.

In addition to having its logo prominently displayed in the stadium and on the players’ uniforms, Transat also flies the Wolfpack’s players around from game to game,  Kooiman explained.

Transat’s Cubamania truck was also spotted parked outside the stadium that day as brand ambassadors handed out lemon and blueberry popsicles to fans before the game.

From now until Aug. 31st, the truck can be seen in various locations across Greater Toronto Area handing out cold treats and a chance to win one of three all-inclusive vacation packages for families of four to Cuba. 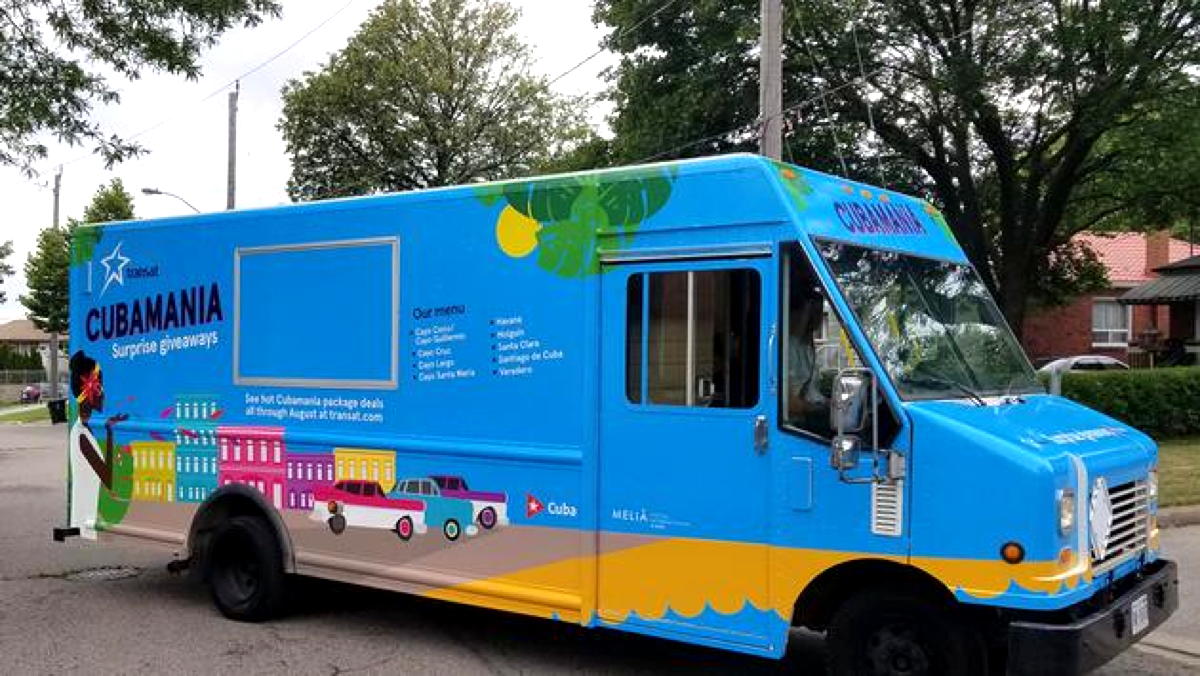 It all ties into a special promotion currently offered by Transat that allows Canadians to save up to $800 per couple when booking all-inclusive Cuba packages for next fall or winter. 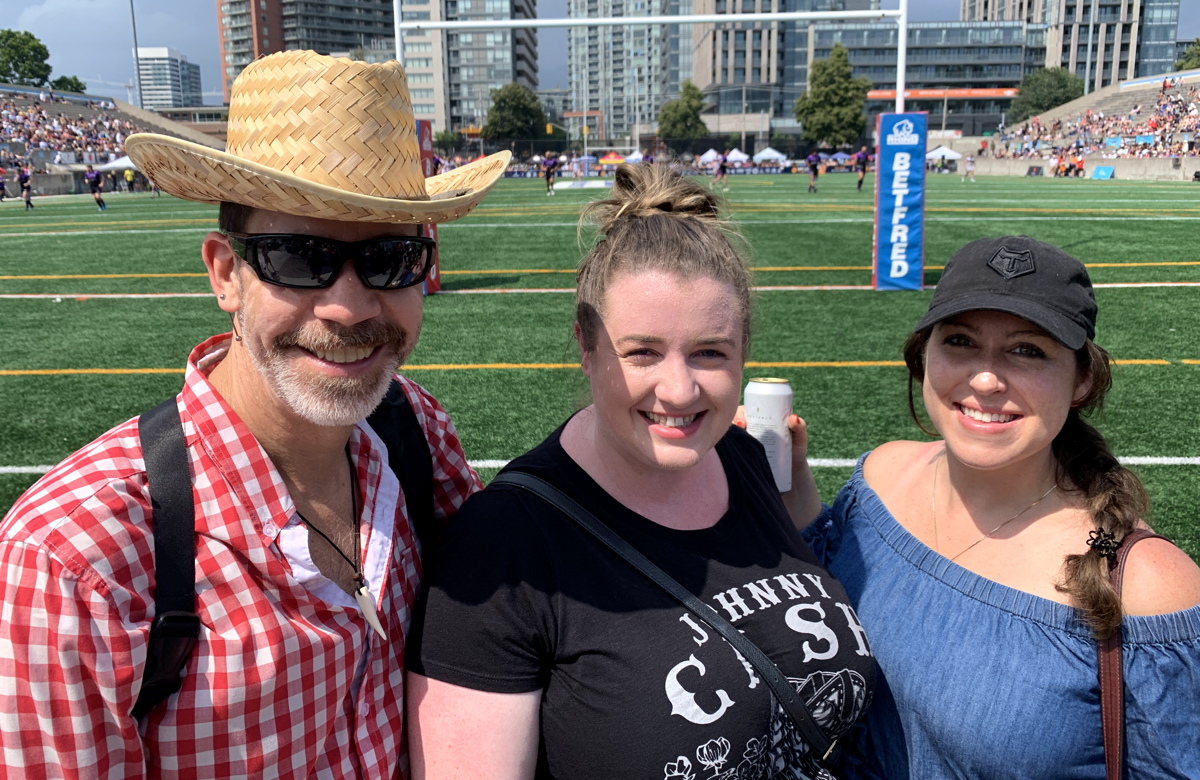 “You’ll never be short of a destination or gateway to get to Cuba with Air Transat,” Kooiman said, noting how the airline has upped its lift to Cuba out of Vancouver, Winnipeg, London International Airport, Toronto and Montreal.

Transat held its South Product Showcase a little earlier this year, in June, to give travel agents a head start on their bookings for the upcoming busy season.

“We’re bracing ourselves for a great winter,” Kooiman told PAX. “Our brochure is out, we have some fantastic options. We’re ready to go.”