After announcing the resumption of Transat AT’s operations as of July 23rd, company CEO Jean-Marc Eustache is calling on Ottawa for financial aid as it would help the carrier and tour operator refund passengers whose trips were cancelled due to COVID-19 travel restrictions.

"I say clearly to the various level of government, help us find a solution that is acceptable to all stakeholders, and we are all for it,'' Mr. Eustache said on a conference call with analysts on Thursday (June 11th), as reported by the Canadian Press.

Transat posted its second quarter results that same day, reporting a loss of $179.5 million in the quarter ended April 30th compared with a loss of $939,000 last year. 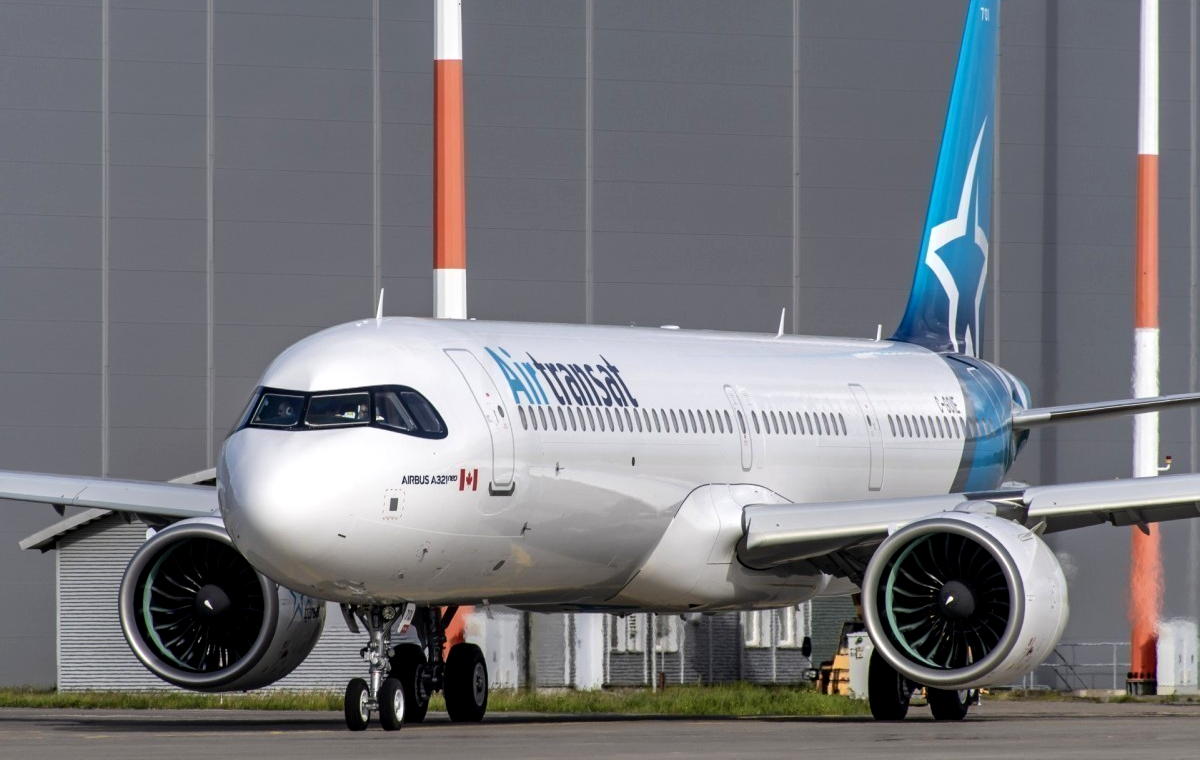 The travel company’s plans to resume activities in July includes operating 23 select routes to Europe and down south (U.S. & Caribbean), as well as a domestic service linking the main Canadian airports in Montreal, Toronto, Calgary and Vancouver. (Click here for more details).

Transat also unveiled new health and safety protocols yesterday that apply to check-in, at boarding, on board and at destination – a program called “Traveller Care” – and revealed that it will gradually reopen its travel agencies.

Read more: Everything you need to know about Transat's new Traveller Care program

In the conference call, Eustache noted the contrast between Canada's lack of sector-specific support and the billions in financial aid from other governments to justify why Canadians haven’t been able to get their money back for cancelled travel.

"What is overlooked is that the government demand [for reimbursement] has been accompanied by assistance plans that are out of all proportion to what we have seen in Canada," Eustache said.

Ottawa has already announced a multimillion-dollar loan program aimed at providing financing to large employers in sectors (like the airline industry) impacted by the pandemic.

However, unlike programs in the United States or Europe, Prime Minister Justin Trudeau hasn’t handed out specific grants to the airlines, clarifying that his government's program is about offering “bridge loans, not bailouts.”

Under the Large Employer Emergency Financing Facility (LEEFF), airlines can currently access loans of up to $60 million per company, and guarantees of up to $80 million.

WestJet is the only major Canadian airline to break rank with other carriers in terms of offering refunds to customers for cancelled travel during the coronavirus crisis.

Last Friday (June 5th), the Calgary-based carrier updated its refund policy to reflect flights between Canada and the United States and the United Kingdom.

Only eligible fares can be refunded, and the policy does not apply to other destinations (such as the Caribbean), nor does it include flights within Canada. It also doesn't apply to passengers who chose to cancel their trip ahead of time.

The move was met with some backlash from Canada’s travel advisor community as refunds would recall any commissions that may apply.

About the Air Canada deal

Eustache also spoke out for the first time on Thursday about the impact COVID-19 may have on Air Canada's $720 million deal to buy Transat. 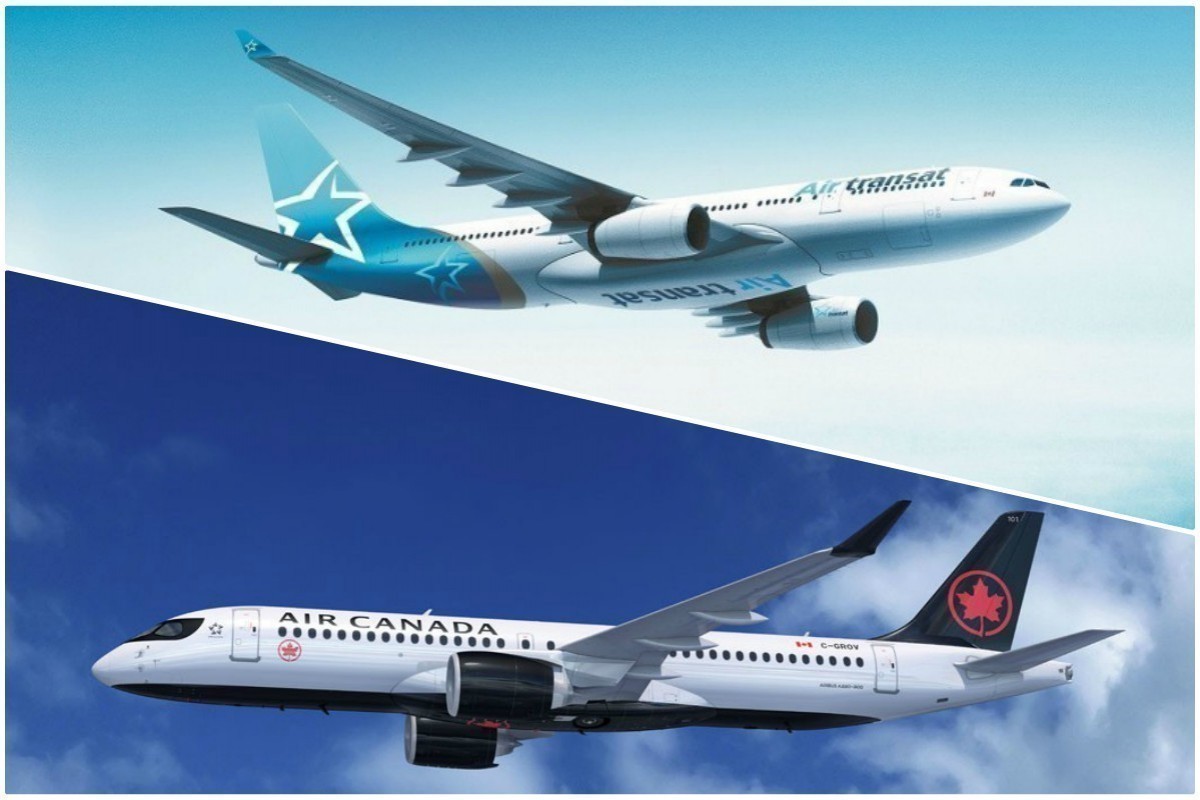 The transaction is still subject to customary closing conditions, including regulatory approvals from authorities in Canada and the European Union.

In a statement, Transat said it is “firmly committed” to completing its transaction with Air Canada, but says there are “certain factors beyond its control and related to the COVID-19 pandemic” that could influence the outcome of the proposed arrangement.

The union representing Air Transat flight attendants welcomed the news of Transat resuming its flight operations. However, there is a concern that the recall to work will affect only some members, stated CUPE, which represents nearly 15,000 members in air transportation in Canada, on Thursday.

"We expect that only 250 of the 2,000 flight attendants will return to work when flights resume," said Julie Roberts, union president of the Air Transat Component of CUPE, stated in a release.  "Considering the impact of the pandemic on our industry, we hope that flight attendants will not be forgotten by Canadians, and we call upon the government to take action to protect these jobs."

CUPE's Air Transat Component, in turn, has launched a video campaign aimed at the Federal Government and the Canadian public to demand action and ensure that flight attendants are not forgotten. To view the campaign videos, click here.