The Greater Toronto Airports Authority (GTAA), which operates Toronto Pearson airport, has announced the re-opening of Runway 06L/24R, the airport's second-busiest runway, after an eight-month rehabilitation.

The project is one of the largest in Pearson's history. It began over a year-and-a-half ago, to ensure safety and minimal disruption for passengers and nearby communities.

Transport Minister Omar Alghabra joined GTAA President and CEO Deborah Flint, along with local elected officials, the many GTAA teams responsible for the rehabilitation, and representatives from Dufferin Construction and Avia NG for a ribbon-cutting to mark the re-opening on Nov. 18. 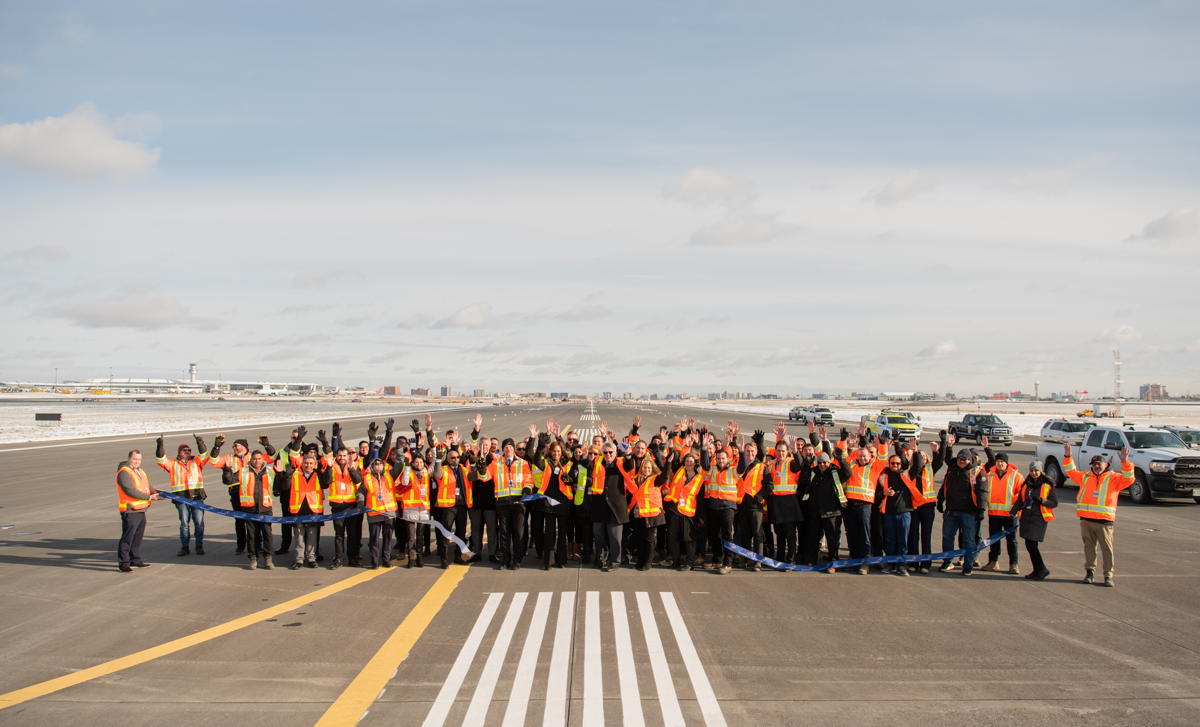 "It's great to see the reopening of Runway 06L/24R after eight months of rehabilitation," said Minister Alghabra. "As the busiest airport in Canada and one of the busiest in North America, the return of this runway at Pearson Airport will keep air passengers moving safely and smoothly in and out of the GTA. As the air sector continues to move through post-pandemic recovery, investments like this one in our transportation infrastructure will help us ensure that we maintain a vibrant and competitive Canadian air sector."

Ms. Flint said the runway is "more than a marvel of modern engineering."

"It paves the way for the next 30 years of YYZ stimulating Canada's economy by facilitating trade, foreign direct investment, tourism and business. This runway is more than a place where planes land and take off; it's emblematic of a brighter future, both for Toronto Pearson and Canada through the global connections and economic activity it enables," she said. 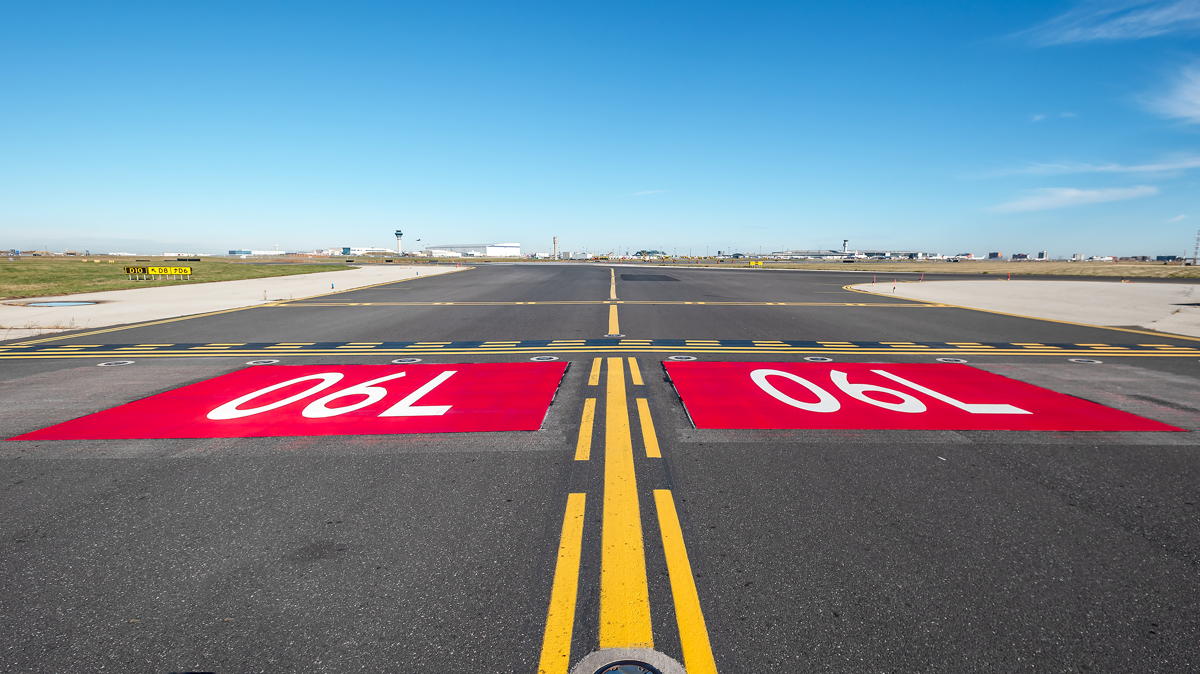 First built in the 1960s, the three-km runway needed to be fully reconstructed due to the wearing down of its concrete sub-structure as a result of weather, use and time.

The GTAA says the project extends the life of the runway by 30 years and enhances the safety of Pearson's operations.

The work lasted eight months, from April to November 2022, but planning for this project, one of the largest in Pearson's history, began over a year-and-a-half ago.

The rehabilitation also exemplified a commitment to sustainability: concrete from the original runway was crushed and re-used for the new runway.

The construction of an on-site batch plant reduced the need to truck concrete to the rehabilitation site and reduced GHG emissions.

As well, two of only three 12-foot pavers in existence in Canada were used for the rehabilitation, helping to reduce the overall timeline of the project and associated emissions.