In an open letter posted on his personal web page earlier this week, Matlow motioned that Toronto city council seek an ‘affordable’ yet ‘competitive’ fare price for the incoming rail line, as well as to request the removal of the $1.85 fee, an agreement between Metrolinx and the Greater Toronto Airport Authority to help offset the cost of lost airport parking revenues due to use of the train. Councillor Matlow called the fee “troubling,” adding that it “would penalize air travellers for making a choice that helps fight congestion.

“This potential fee runs counter to our public policy goals and should not be implemented,” he said.

In his letter, Matlow acknowledged that “while the passenger fare has yet to be confirmed, media reports have estimated that the new line could cost riders upwards of $30 per trip. This cost may, or may not, have an effect on business or international travelers but it would barely be competitive with taxis or limousines for residents.”

Metrolinx spokesperson Anne Marie Aikins told PAX that no official pricing plan has been released, calling the media reports cited by Councillor Matlow as “speculation.” She added that Metrolinx is currently examining a variety of pricing structures, including rates for families and frequent travellers.

Aikins added that the $1.85 fee (which she clarified was based on a 2010 estimate and will likely be closer to $2) was a condition set out by the GTAA to construct a rail station at the airport. 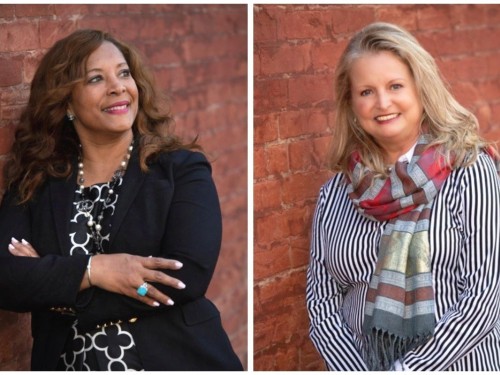 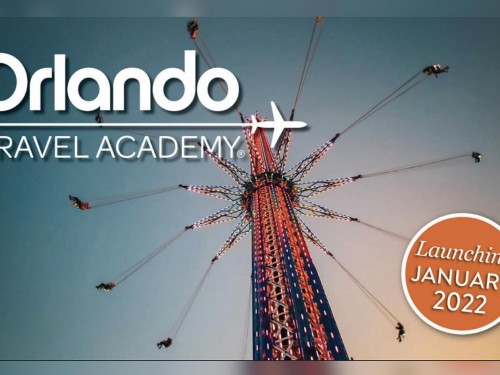