The holiday season was hardly a merry one for air travellers in Canada, and today (Jan. 12), the country’s top travel executives will attempt to explain what happened after operations failed in the days leading up to, and after, Christmas Day.

While the House of Commons isn't currently sitting, MPs, today, are expected to grill Canada's minister of transport, airlines and airport authorities over disruptions that overwhelmed Canada’s holiday travel season.

Last Monday (Jan. 9), the House of Commons committee that oversees transportation issues voted to launch a study into the treatment of air and rail passengers following the winter storms that caused nationwide flight delays and cancellations in late December and early January.

READ MORE: “An apology is not enough”: ACITA calls for industry change amid Sunwing cancellations

There’s a sense of urgency in the air – the hearings that begin today are happening even though the House of Commons isn't currently sitting.

Executives from Sunwing Airlines, Air Canada and WestJet will be the first to appear when the meeting starts at 10:30 a.m. ET. 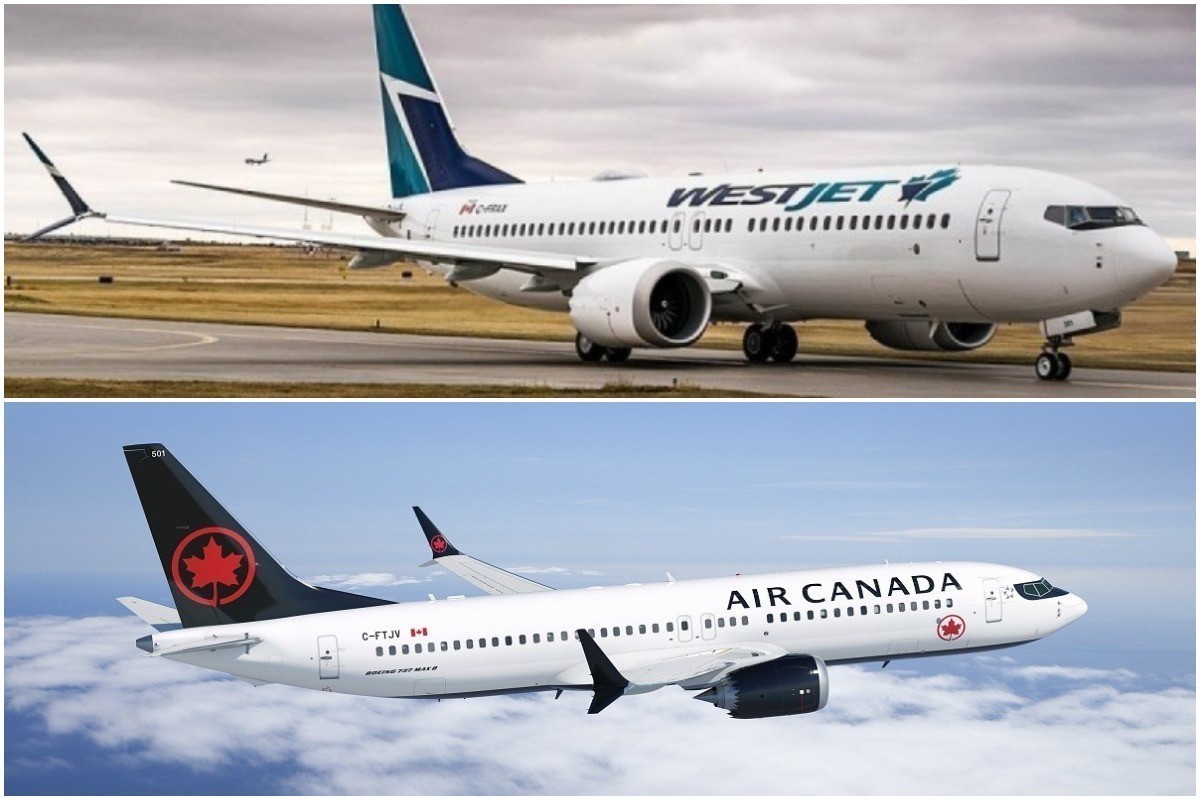 They will be followed by officials from the Greater Toronto Airports Authority, Aeroports de Montreal and the Vancouver Airport Authority.

In addition, the committee will hear from passenger advocates and impacted travellers.

Also called to testify is Transport Minister Omar Alghabra, who is expected to field questions about what accountability there will be for the cancellations and delays that ruined Christmas for many.

Over the holidays, Minister Alghabra called the situation "unacceptable,” and last weekend, he said he was looking at ways to beef up passenger protection regulations.

The Transport Minister, speaking to CBC Radio, said he would like to see more responsibility placed on airlines to compensate passengers before complaints are filed.

Alghabra later told reporters that it’s just not about strengthening the rules.

“We need airlines to make sure they make good decisions to keep passengers' rights at the centre of their operation,” he said.

Greater accountability for all

As airlines are put in the hot seat, there are calls to question others who also play a role in transportation delays and cancellations.

"The only way we can create a better system overall that minimizes disruptions is if we put in greater accountability, greater service standards for each entity within the air travel ecosystem," Morrison said. "Right now, it's just airlines that are subject to any sort of accountability."

Sunwing Airlines president Len Corrado is scheduled to appear before the committee today. 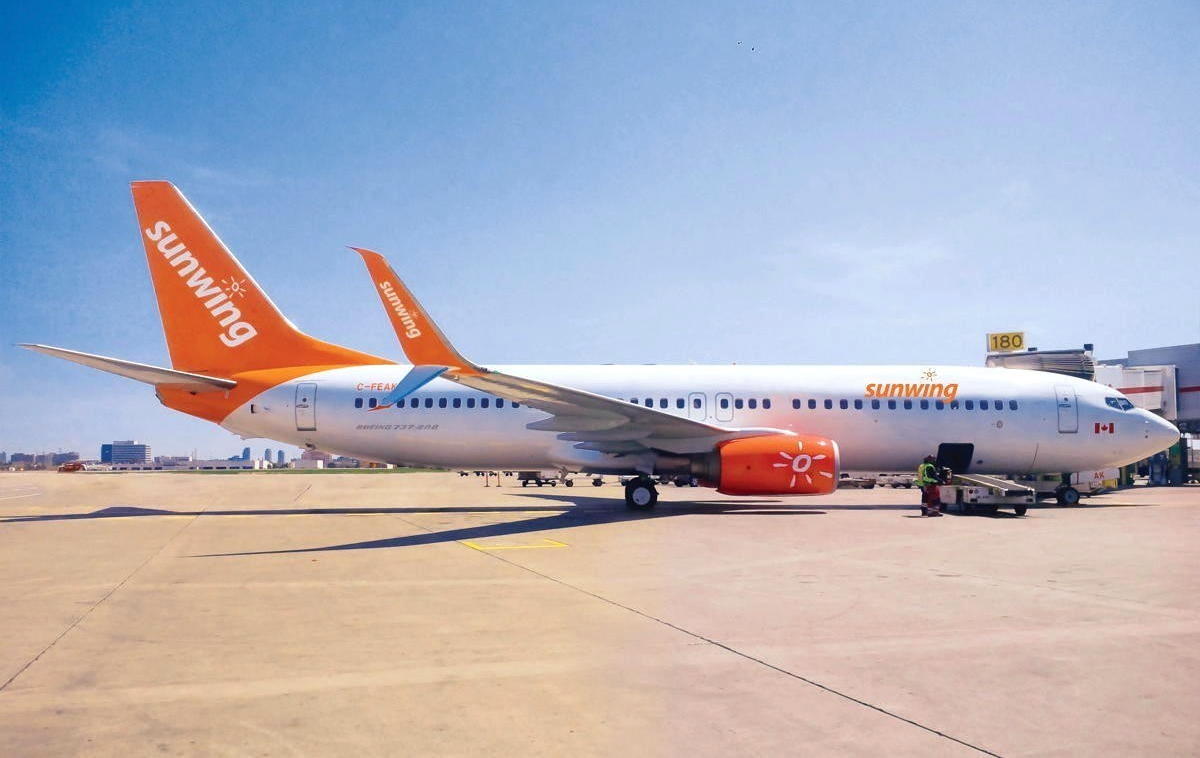 But neither Air Canada nor WestJet will be represented by a president or CEO, the Canadian Press reports.

Those airlines are, instead, sending their vice-presidents to participate – and that decision is already sparking some criticism.

NDP Leader Jagmeet Singh told CP that “the very least that these rich CEOs can do is show up, explain what went wrong and show Canadians how they're going to do
better.”

Thursday’s hearing, notably, was called just three days ago. So airlines have had to act fast.

In a statement, WestJet, for one, said the committee welcomed the airline sending “subject-matter experts” on such short notice.

MPs have also agreed to hear from VIA Rail and Canadian National (CN) Railway – Via Rail, in particular, experienced a train derailment that resulted in some passengers being stuck for as long as 18 hours on trains.

Those companies, however, will not be appearing at Thursday’s hearing.