TAP Air Portugal is gradually restoring its pre-COVID flight operations with plans to operate 879 flights per week, on 100 routes, by August – and flights from Toronto and Montreal are included.

The Portuguese airline will operate 51 flights a week from North America, with service to Lisbon from U.S. cities Boston, Newark, Chicago, Washington DC, San Francisco, as well as the aforementioned Canadians hubs.

The airlines says it will increase its service to Madeira over the coming months, operating five daily flights from Lisbon to Funchal by August, as well as two daily flights between Porto and Funchal.

TAP also will restart its service to Porto Santo, with five flights per week from June.

This offers all the airline's passengers more flexibility, allowing them to book and organize their travels with confidence.

All the information about how to change the bookings is available here. 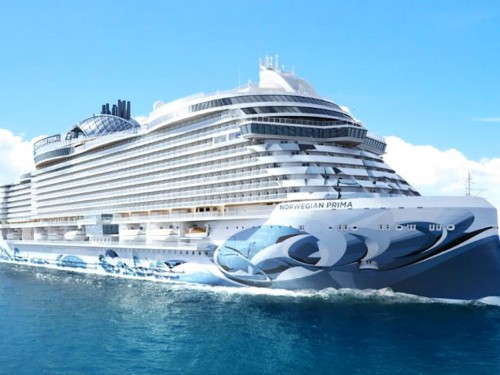