The resulting sanctions and airspace closures due to the war are expected to have a negative impact on travel, primarily among neighbouring countries, IATA said in a statement Thursday (March 10).

Airspace closures have led to rerouting or cancellations of flights on some routes, mostly in the Europe-Asia, but also in Asia-North America market.

The Russia-Ukraine conflict began at the end of February, and at that time, the Ukraine market accounted for 3.3 per cent of European passenger traffic and 0.8 per cent of global traffic in 2021, according to IATA.

The Russian international market represented 5.7 per cent of European traffic (excluding Russia domestic market) and 1.3 per cent of global traffic in 2021. 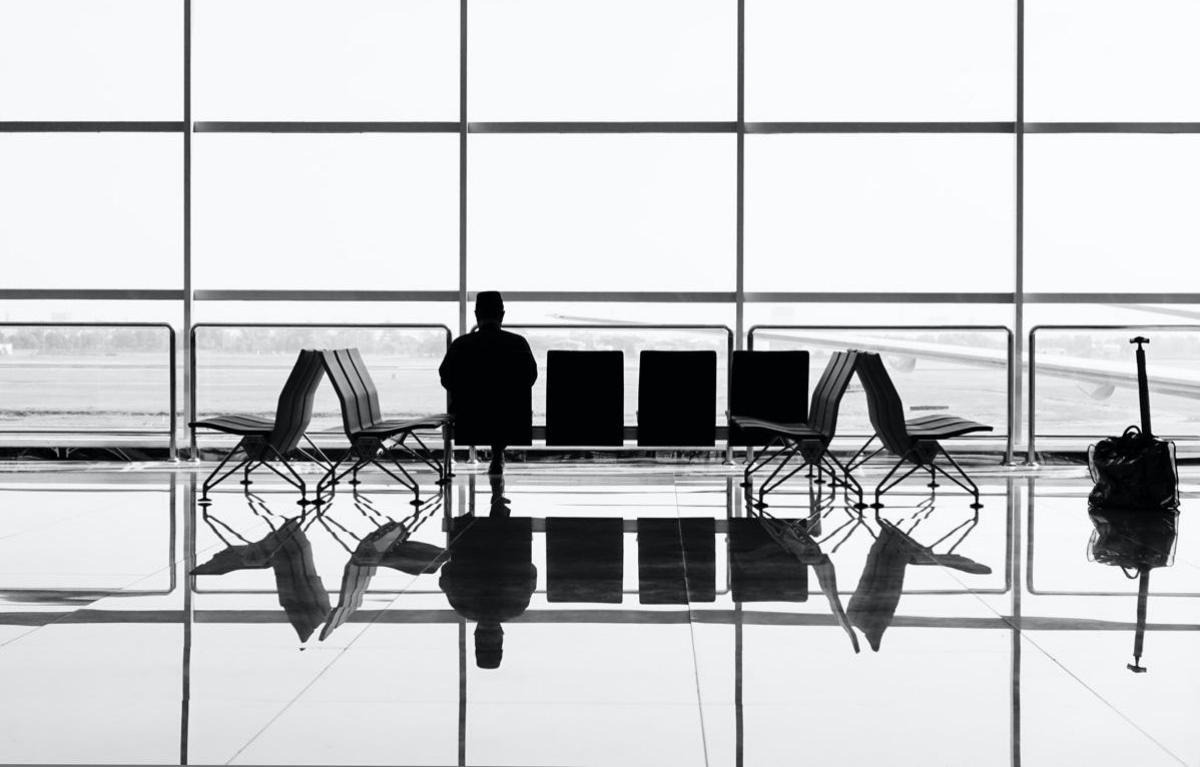 In addition to these disruptions, the sudden spike in fuel prices is also putting pressure on airlines.

"When we made our most recent industry financial forecast last autumn, we expected the airline industry to lose $11.6 billion in 2022 with jet fuel at $78/barrel and fuel accounting for 20% of costs,” said Willie Walsh, IATA's director general. “As of March 4, jet fuel is trading at over $140/barrel. Absorbing such a massive hit on costs just as the industry is struggling to cut losses as it emerges from the two-year COVID-19 crisis is a huge challenge.”

“If the jet fuel price stays that high, then over time, it is reasonable to expect that it will be reflected in airline yields.”

Walsh’s remarks come as IATA releases its latest figures for January 2022 (which do not include the impact of the Russia-Ukraine conflict).

Recovery in air travel slowed for both domestic and international in January 2022 compared to December 2021 due to the emergence of the Omicron variant last November.

But the total demand for air travel in January was up 82.3 per cent compared to January 2021, IATA says.

"The recovery in air travel continued in January, despite hitting a speed bump called Omicron,” Walsh said. “Strengthened border controls did not stop the spread of the variant. But where population immunity was strong, the public health systems were not overwhelmed.”

“Many governments are now adjusting COVID-19 polices to align with those for other endemic viruses. This includes lifting travel restrictions that have had such a devastating impact on lives, economies and the freedom to travel.”

North American carriers, for one, experienced a 148.8 per cent traffic rise in January versus the 2021 period, but significantly decreased versus the 185.4 per cent rise in December 2021 compared to December 2020.

The bottom line, IATA says, is for governments to continue its easing, or removing, of COVID-related travel restrictions.

“It’s vital that this process continue and even accelerate, to more quickly restore damaged global supply chains and enable people to resume their lives,” said Walsh, who is also calling for the removal of mask mandates on airplanes.

“It makes no sense to continue to require masks on airplanes when they are no longer being required in shopping malls, theatres or offices,” he said. “Aircraft are equipped with highly sophisticated hospital quality filtration systems and have much higher air flow and air exchange rates than most other indoor environments where mask mandates already have been removed.”