PAX On Location: Sunwing, travel agents get the rockstar treatment in Mazatlán

As far as warm welcomes go, it was one for the books.

As Sunwing’s new Boeing 787 Max 8 rolled into its landing spot, officials on the ground cued a joyous celebration that included a blast of arching water cannons from the local fire department and cheers from roughly 40 photographers, television cameras and hotel and tourism dignitaries, who ran towards surprised and delighted passengers as they disembarked onto the sunshine-soaked tarmac.

It wasn’t an inaugural flight by any means – Sunwing has been flying to Mazatlán ever since the airline merged with Signature Vacations years ago with its direct flights out of Toronto and Western Canada.

Still, a ribbon cutting was in order as Mazatlán had lots to celebrate that day.

It was, notably, the first time a Boeing 787 Max 8 had ever landed at MZT (not to mention one that was full of Canadian travel agents – 82 from Toronto, 79 from Montreal – who had come to town on a three-day FAM).

Furthermore, Mazatlán has a new connection with Canada with Sunwing’s introduction of a non-stop service out of Montreal on Tuesdays starting December 18th, giving the Quebec market direct access to the sandy destination on Mexico’s Pacific coast.

“Mazatlán is a good, affordable option. It represents real Mexico,” Mr. Dawson told PAX the next day over breakfast at the Hotel Riu Emerald Bay, Mazatlán’s leading all-inclusive resort, which hosted the attendees of Sunwing’s FAM from Oct 11-14.

Noting the region’s cultural and historical hot spots, Dawson said that “people actually feel like they’ve had a Mexican vacation” when visiting Mazatlán. 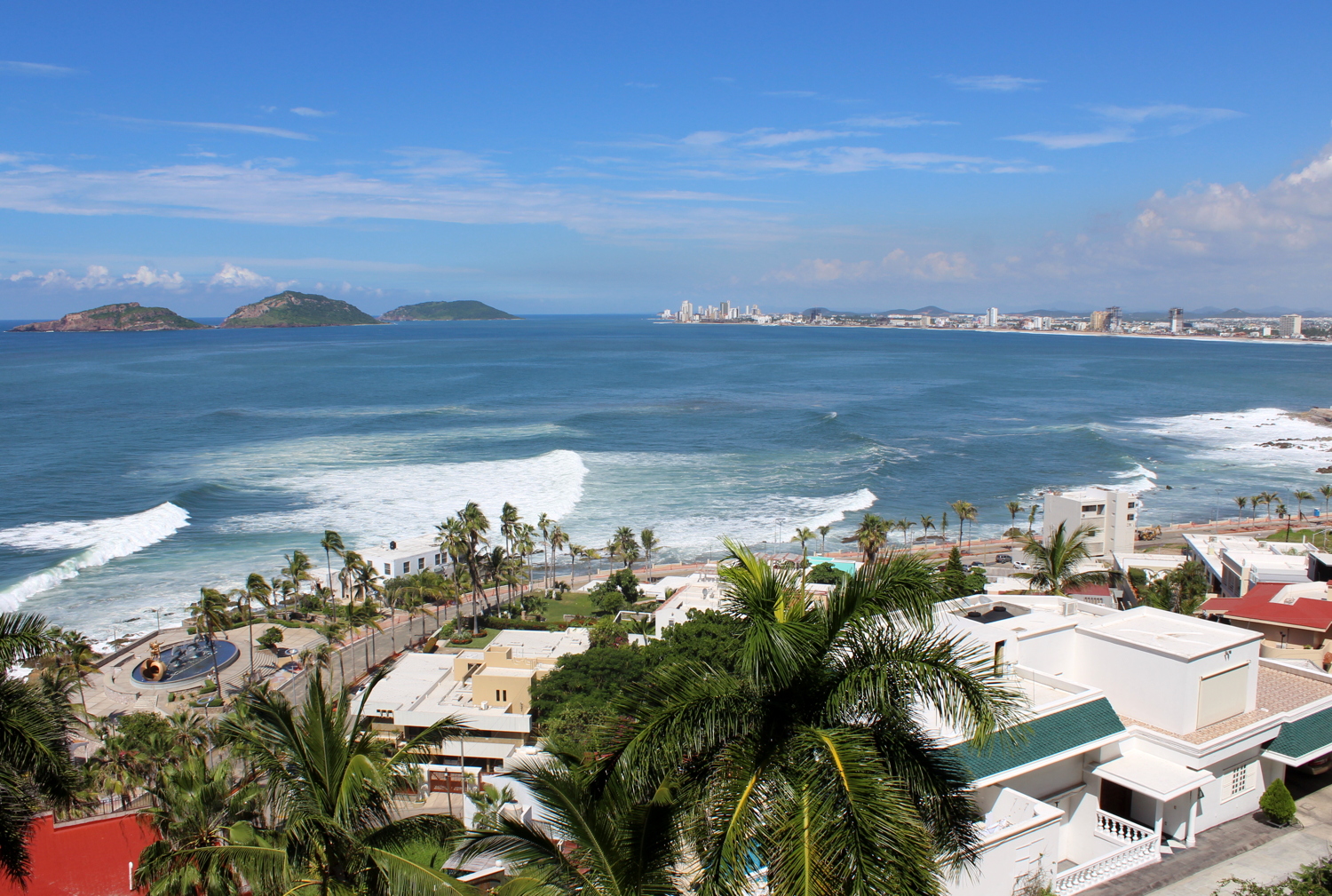 With a population of more than 600,000 people, Mazatlán and its surrounding municipalities is a gateway into an authentic Mexico you don’t always see in the more popular resort destinations.

In addition to its 20 km of smooth beaches, popping nightlife, and eight kilometre waterfront malecón (boardwalk), the walkable city maintains a sense of charm with its European influence, a booming shrimp industry, brightly-coloured buildings in the Old Mazatlán district, and 19th-century stunners, such as the Teatro Ángela Peralta (theatre) and divine Immaculate Conception basilica.

Affordably is a huge draw for tourists, too, especially when it comes to dining as almost all food in Mazatlán is grown and produced locally.

“We’re called the farm of Mexico,” Mazatlán's director of tourism, Mr. Birrueta, told PAX. “You can always expect to pay 30-40 per cent less than what you pay in other destinations.”

“You get the feeling like you’re really in Mexico and it doesn’t cost you lots of money,”  Hofmann told PAX. 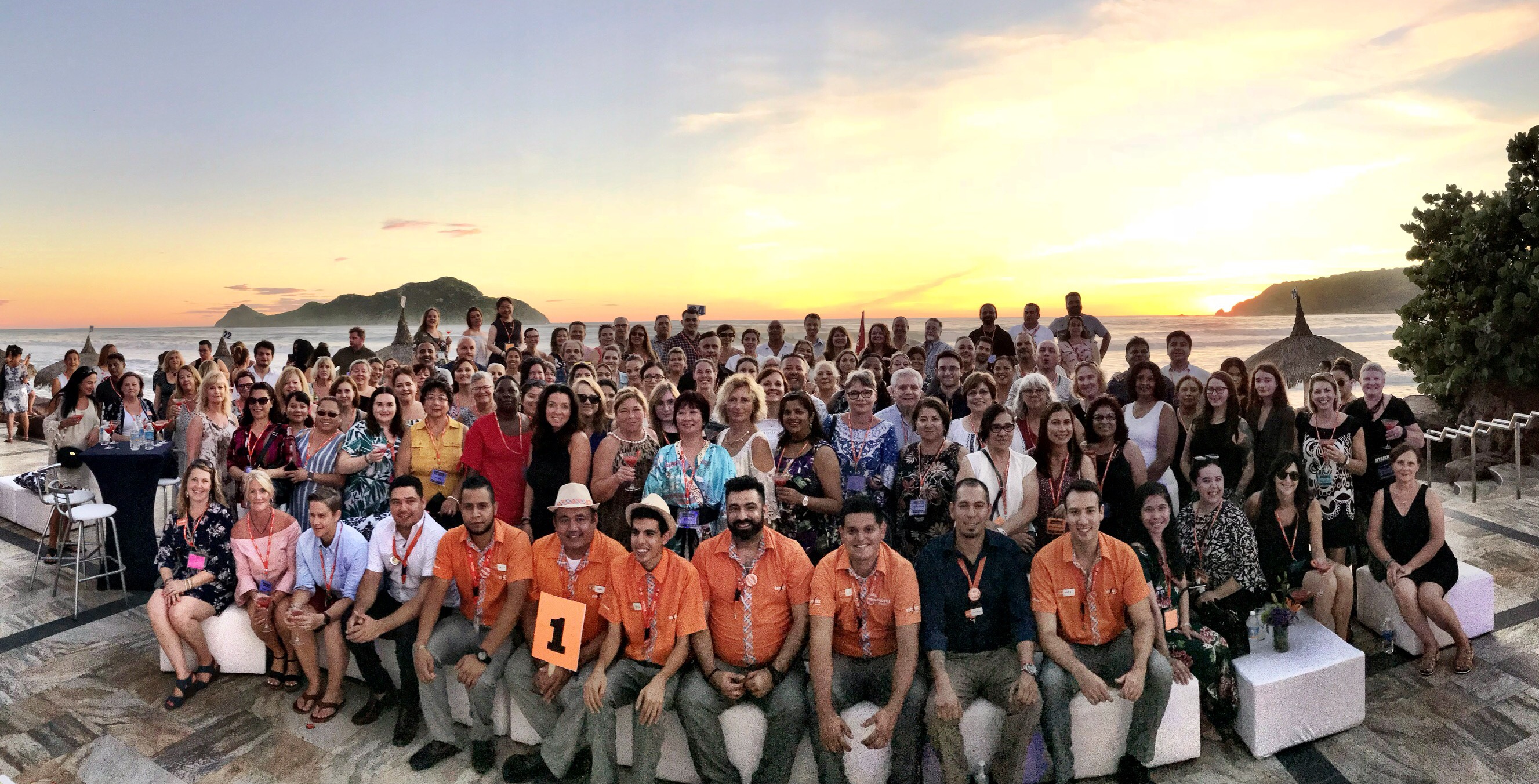 Mexico is Sunwing’s second most popular destination after Cuba, flying roughly 600,000 Canadians into the country annually.

While Sunwing’s popular destinations (Cancun, Los Cabos and Puerto Vallarta, for example) are only becoming more popular, investing in Mazatlán is about offering “a full range of alternatives” to people who are looking for an authentic experience, Mr. Dawson said.

“You’ll get a much more Mexican vibe coming to Mazatlán,” Dawson told PAX.

Stay tuned as PAX brings you more on location coverage from Mazatlán!