Aviation is serving more, and more diverse, people in a world that’s vastly different from what it was even 20 years ago.

The industry has to change to keep up, and whenever the world of aviation is about to change, The International Air Transport Association's (IATA) Global Media Days is where you hear about it first.

This year, PAX attended the annual event in Geneva, Switzerland where global aviation’s standard-setters discussed changes afoot in baggage handling, airport security, the treatment of passengers with disabilities, and the way airlines share their value propositions with travel agents. 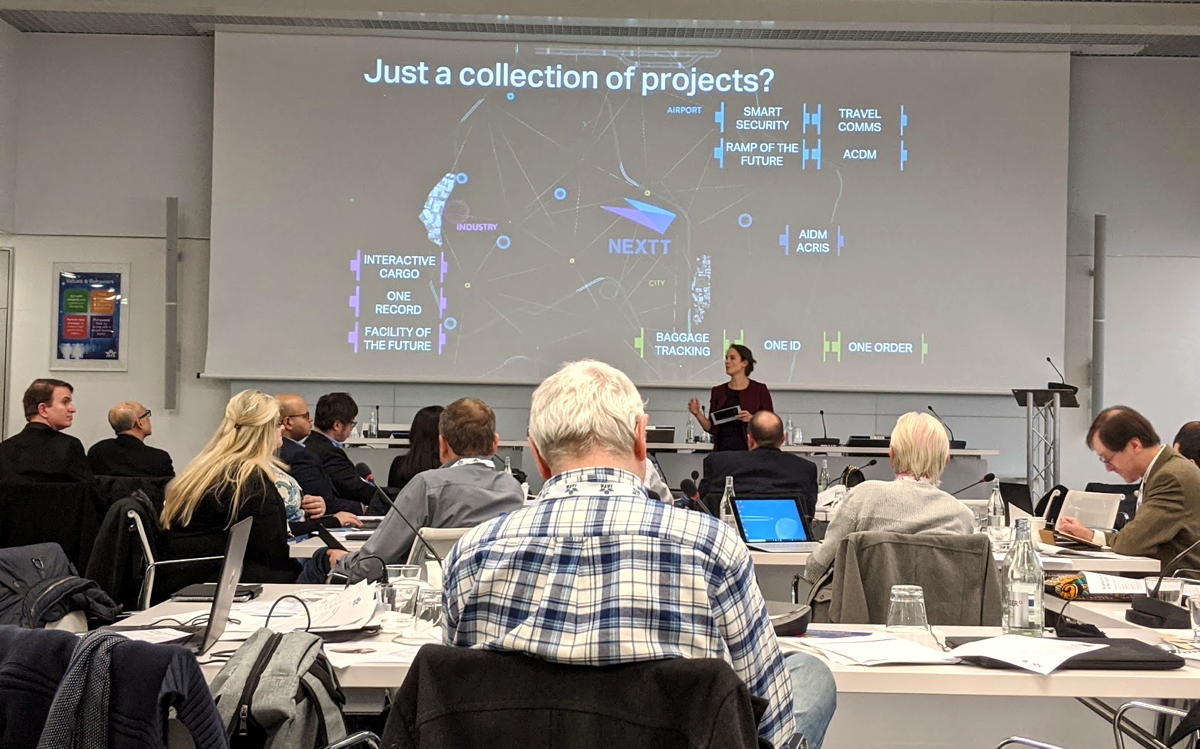 "We need to handle baggage better..."

Nick Careen used to be in charge of Air Canada’s call centres and customer service. Now, he’s an IATA senior vice president, and he seems to relish his ability to speak more freely.

“When the poop hits the fan,” he says in his strong Newfoundland brogue, “we tend to lose it a bit.”

He’s talking about how the aviation industry handles things when mistakes happen and passengers get upset. Mistakes like lost luggage.

He was presenting the results of IATA’s passenger satisfaction survey, which found that the vast majority of people figured that 10 minutes was the most they should wait for luggage at the carousel, and that the actual delays, as well as the prospect of lost bags and extreme wait times on hold with customer service, are driving people to bring more of their bags on board, which is creating gate rushes, delayed take-offs, and grumpy travellers.

"We need to handle baggage better to give passengers the confidence to check their bags," he said, adding that study after study has shown that confidence will only come in the form of fully trackable bags.

The good news, he said, is that most airlines should have adopted IATA’s suggestion to embed radio frequency ID (RFID) chips in bar-coded bag tags within four years.

They’re 99.98 per cent accurate, and with modern messaging tech, even when they do go astray, passengers will be kept informed of their bag’s location every step of the way.

It’s called ONE ID, forms of it are being tested all over the world, and according to IATA, it will soon allow many travellers to go through customs and security without ever having to pull out their passports.

Though there are still several standards being trialled, the basic idea is to use biometrics -- fingerprints as well as iris and facial recognition -- to let your body be your passport.

"The technology exists today,” Careen said, recalling one Lufthansa test that cut boarding time in half. “It's just a question of getting standards in place."

They’re almost there. IATA estimates there should be agreements in place by the 193 member states of the International Civil Aviation Organization (ICAO) within 12 months. 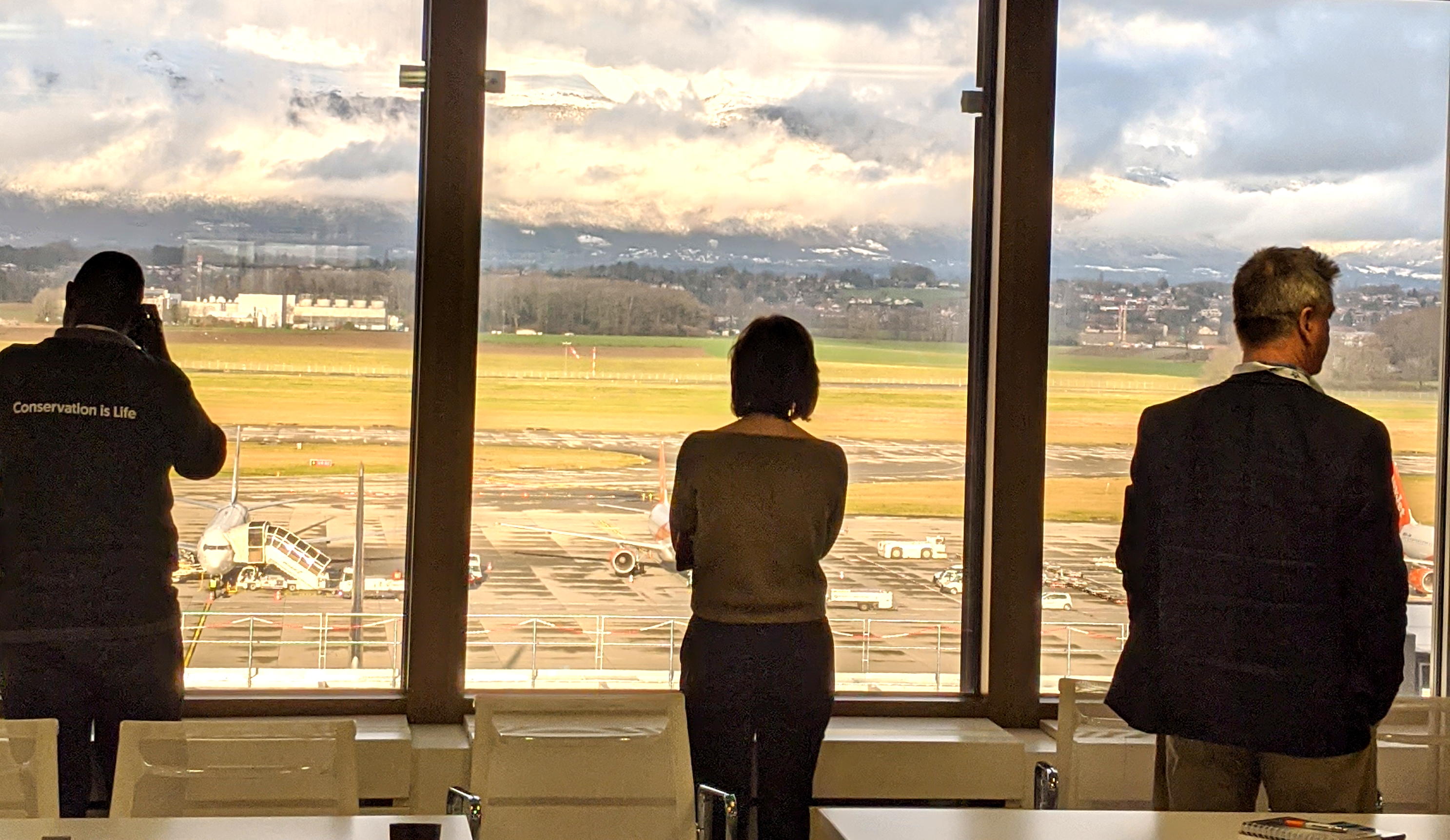 In November, IATA convened a symposium in Dubai on what airlines were getting wrong about accessibility.

As it turns out, it was a lot.

One big problem is consistency, both airline to airline, and country to country.

For example, oxygen tanks for those with emphysema and other pulmonary challenges are allowed on planes in Canada, but not in the U.S. That can make it tough for passengers to travel, and travel agents to advise clients.

According to Linda Ristagno, IATA’s point person on the subject, there are about a billion people with disabilities in the world, a number that’s growing as the population in many parts of the world is aging, and though as much as 70 per cent of those have what she called hidden disabilities, too many airlines and airports have a one-size-fits-all approach. 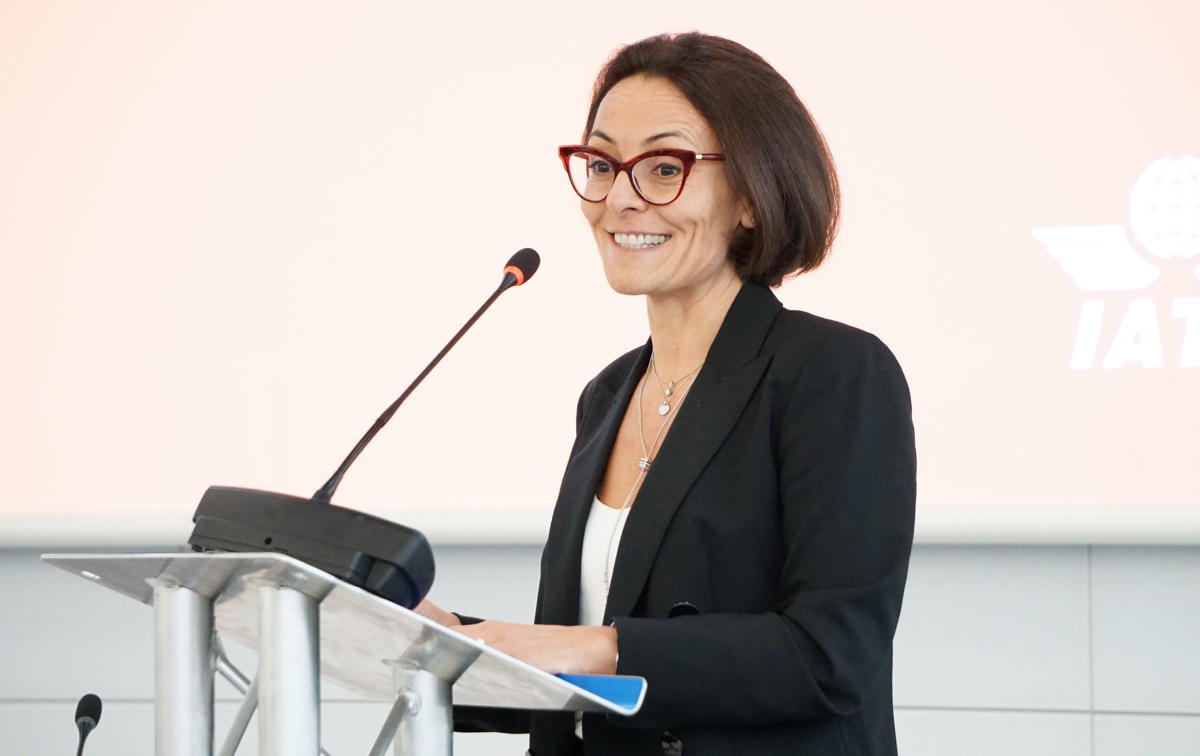 IATA established a standard code way back in 1952 to be used by travel agents, airlines, and airports to communicate the fact that a passenger needs some form of extraordinary assistance.

But though the code can be used for anything from a passenger with Alzheimer’s to one with autism, when an airport or airline sees that hidden disability service request code -- DPNA -- they break out the wheelchairs.

So IATA has launched a global awareness campaign -- aided by a viral video from the father of a child with autism that’s gotten six million views and counting -- to educate the entire industry on how best to deploy services for these passengers.

"We’re in the business of freedom,” Ristagno said, “so we want to give passengers the freedom to travel with dignity."

According to Yanik Hoyles, IATA’s director of industry distribution programs, the aviation industry will be leaving as much as $40 billion annually by 2030 if it does not figure out how to sell airplane seats the way it sells smartphones; that is, through features rather than simply base price. 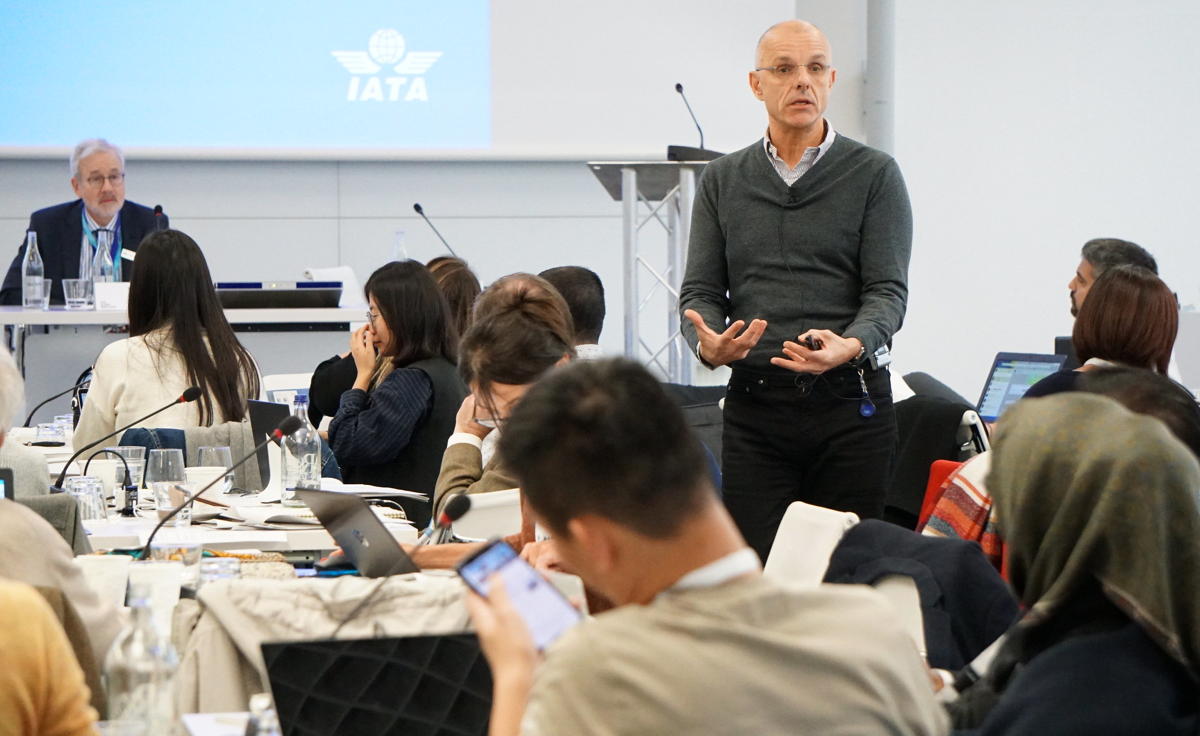 It’s a problem as old as the 1980s green screens familiar to travel agents everywhere. In a presentation called “Re-imagining Airline Retailing,” Hoyles outlined them.

“Travel agents can’t easily access many airline products that are available on the airline direct websites. Airlines don’t have the freedom to distribute their products across channels without being commoditized. Time to market of new products and services can be delayed owing to inability of travel agent systems to offer them.”

The solution, a combination of what IATA calls the New Distribution Capability (NDC) and ONE Order, has been discussed for several years, but is now finally seeing the light of day, through start-ups like Airlines Technology and TripActions, working with United Airlines to present the first corporate bundles, offering things like refundable tickets, free checked bags, and early boarding as agent-accessible and sellable features. 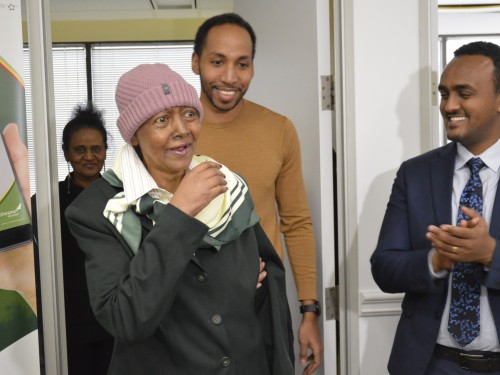 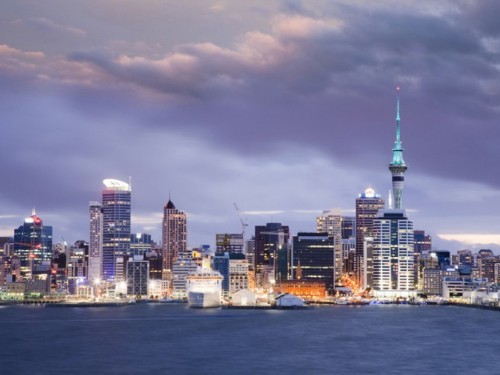 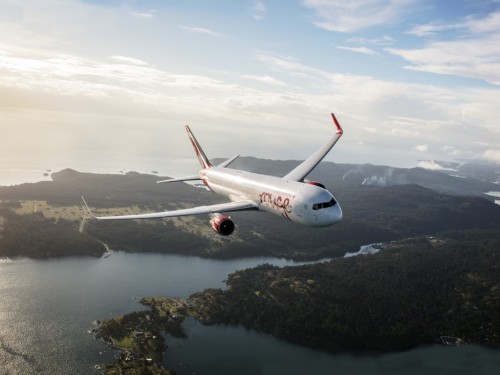 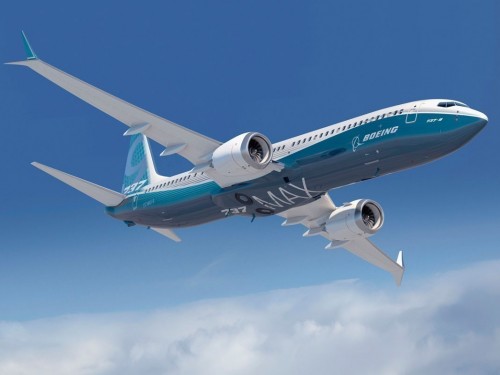 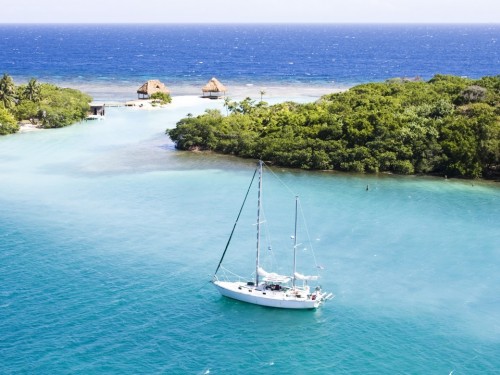 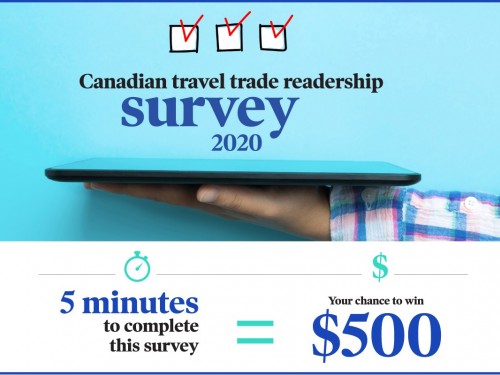 Complete our readership survey for a chance to win $500! 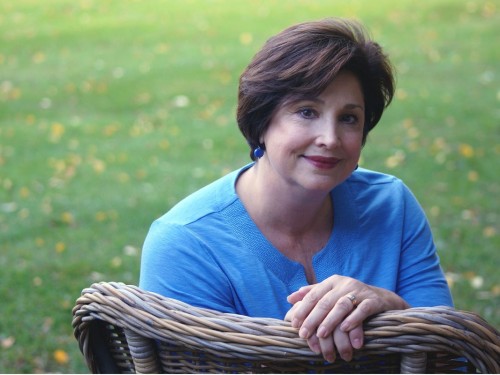