The operational problems that plagued Canada’s airports over the summer were dissected at a special summit on Thursday (Nov. 24) dedicated to addressing critical issues facing air transportation and the future of the sector in Canada.

"The air industry was devastated by the COVID-19 pandemic,” stated Minister of Transport Omar Alghabra, who led the first-ever Air Sector Recovery Summit, which unfolded as the busy winter travel season creeps closer.

The Minister noted that passenger volumes in Canada increased by over 280 per cent between February and June, which led to “a new crisis of congestion and delays” at airports.

Combined with low staffing levels, the situation swelled into a summer travel season defined by misplaced baggage and flight disruptions.

The strain was felt at airports all around the world, but at one point, Toronto Pearson International Airport, in particular, was rated the world's worst for delayed flights.

The disruptions at Pearson, for a period, become so expected and common that Air Canada slashed roughly 15 per cent of its flight schedule for July and August to reduce passenger volumes and flows to a level that it believed the transport system could handle.

With the peak winter travel season fast approaching, Thursday’s summit aimed to tackle some of the issues impacting air travel’s pandemic recovery, such as the labour shortage, inflation and loss of revenue, the Canadian Press reported.

While there still appears to be a pilot shortage, staffing in the air sector, overall, is mostly back up to 2019 levels, Alghabra told CP.

But the training of new hires is still a pain point. “It takes some time to train an employee in the sector,” said Alghabra.

Participants at the summit reviewed next steps for supporting a strong and resilient air transportation sector.

Some initiatives have already been rolled out, such as an “Express” tool (an online reservation program) that's helping speed up security lines at airports. 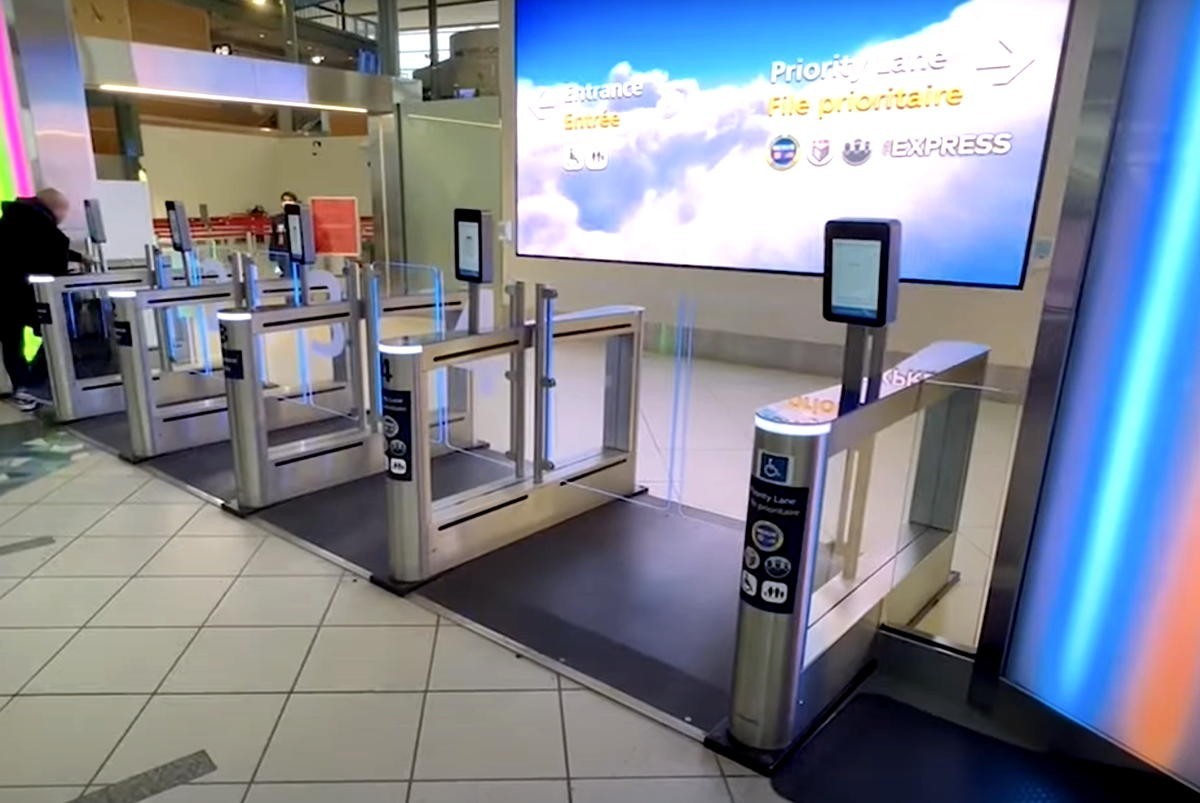 Prior to the summit, Transport Canada invited several air sector stakeholders to participate in an online survey to share their views.

The summit and survey responses will inform the work of Transport Canada, along with other government and industry partners, as they develop approaches to support Canada's air sector recovery and improvements, according to a government release.

Transport Canada said it will continue to collaborate with partners to improve the sector’s performance, with a focus on the upcoming holiday season, and ensure further improvements in advance of summer’s 2023 volumes.

However, the Transport Minister warned that some of the measures covered at the summit will not be in effect in time for this winter, reports say.

Jeff Morrison, president and CEO of the National Airlines Council of Canada (NACC), which represents Air Canada, Air Transat, Jazz Aviation LP and WestJet, was among many who participated in Thursday’s event.

“NACC was pleased to participate in today’s Summit, which brought together leaders from the Canadian civil aviation sector to discuss policies aimed at strengthening the air travel sector as it emerges from the devastation caused by the COVID-19 pandemic,” Morrison said in a statement.

“…As we work to recover from the pandemic, the top priority for Canada’s passenger airlines is to ensure a safe and efficient travel experience for the millions of passengers who rely on Canada’s airlines for their travel needs.”

Meanwhile, the heavy debts Canadian airports took on during COVID casts a shadow on the sector’s future.

As the head of the Canadian Airport Council, Monette Pasher, told CP, airports took on $3.2 billion in debt during the pandemic to keep operations going.

This, Pasher said, remains a legit concern as the sector plans its next moves.

“Servicing this debt and paying deferred rent to the federal government will make it difficult to finance the infrastructure projects that are vital to airport operations,'' Pasher said.