Ottawa may take a stake in Canada's airlines: report

Last May, when it became clear that the coronavirus crisis was going to cause significant damage to the global aviation industry, Germany threw Lufthansa a lifeline.

The government agreed to a bailout that would result in taking a 20 per cent stake in the airline, a 9 billion-euro (US$9.8 billion) deal that analysis called the biggest corporate rescue in Germany during the COVID-19 pandemic.

Now, it seems Ottawa might be cooking up something similar to save Canada’s struggling airline industry.

According to new information shared by Intergovernmental Affairs Minister Dominic Leblanc, the Canadian government isn't ruling out the possibility of taking a stake in airlines like WestJet and Air Canada as Ottawa figures out just how it can help the aviation sector amid the pandemic.

Solomon referenced Germany’s bid to save Lufthansa and Leblanc suggested that Canada might take a similar approach.

The Canadian government "is very much discussing that,” said Leblanc.

Leblanc said the government hasn’t made any official decisions just yet.  However, his remarks offer new insight into a range of possibilities that could transpire as COVID-19 continues to batter Canada’s airline industry.

The interview came days after WestJet announced on Oct. 14 that it is pulling back from Atlantic Canada, cutting more than 100 flights (80 per cent of its seat capacity) from the region.

The airline will suspend operations to Moncton, Fredericton, Sydney and Charlottetown, while reducing service to Halifax and St. John's starting Nov. 2.

WestJet is also suspending operations to Quebec City with the removal of its Toronto service.

"It has become increasingly unviable to serve these markets," said Ed Sims, WestJet President and CEO, in a statement last week. "Since the pandemic's beginning, we have worked to keep essential air service to all of our domestic airports, however, demand for travel is being severely limited by restrictive policies and third-party fee increases that have left us out of runway without sector-specific support." 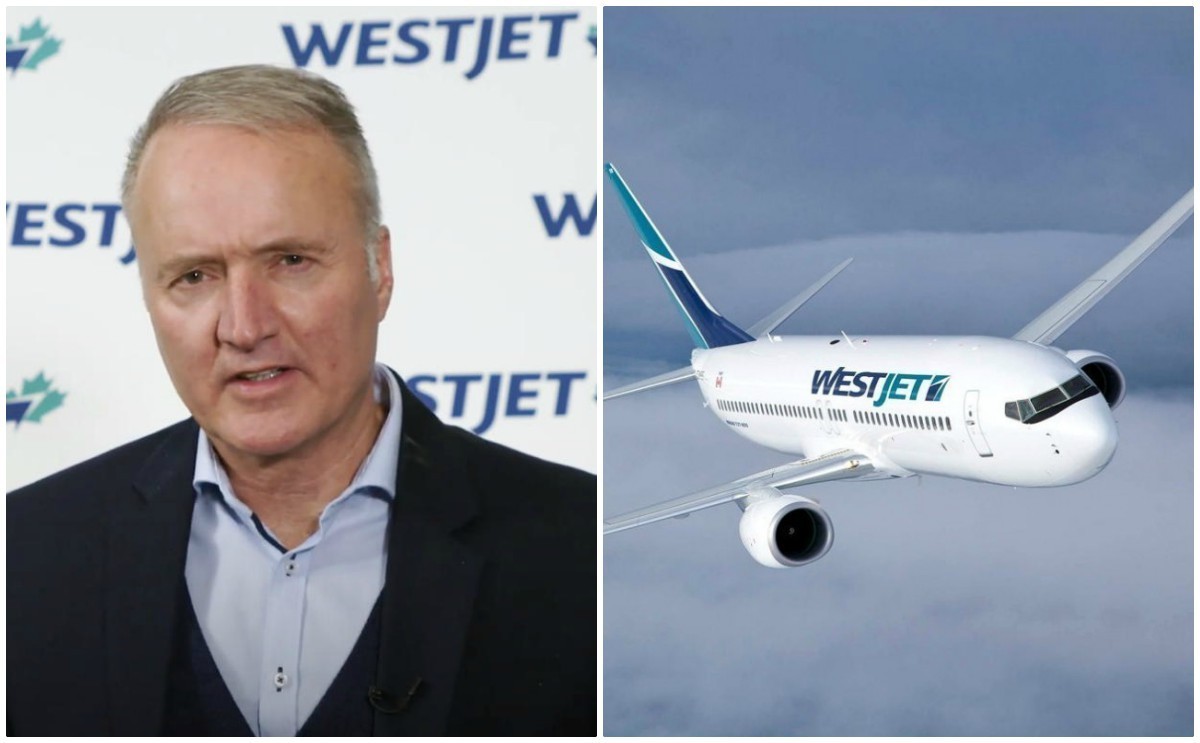 Air Canada, too, has cut service in some areas of Canada, announcing in June that it would suspend domestic service to 30 regional routes, impacting travellers in the Maritimes, Quebec and Saskatchewan.

Beyond suspending domestic services, Canada’s airlines are also still in hot water with many consumers over the way they compensated travellers for cancelled flights when the pandemic first hit.

While some Canadians were issued refunds in the beginning, most travellers received a voucher or flight credit as opposed to getting their full money back.

Leblanc told Solomon that Canadian airlines will still have to answer to this, one way or another.

"Canadians also expect us not to simply write blank cheques or bail out large corporations without addressing, as you said, the issue of vouchers," Leblanc told Solomon. “I hear from a number of people how upset they were that thousands of dollars on a credit card turned into a voucher they may or may not be able to use that up to an unknown time."

Despite the issue having many parts, Leblanc said the government is "committed to working with" Canada’s airlines to ensure an economic recovery.

Air Canada was partially owned by the Canadian government until 1989 while WestJet, once a publicly-traded company, went private last year after Onex Corp. acquired the airline in a $5 billion-dollar deal.