The new measure, which officially takes effect today (Feb. 1), will require all international passengers to undergo a mandatory COVID-19 test upon arrival.

Passengers who refuse the test could face a $750-dollar fine.

Premier Ford is forging ahead with his plan despite the federal government’s own intentions to make PCR testing mandatory at airports.

Speaking to reporters on Friday, Ford applauded Ottawa’s tougher approach to border security, but expressed concern over the fact that their rules won't take effect for another few weeks.

"We welcome the new measures announced by the federal government today, but we need a stop gap to prevent new cases, including variant cases, from arriving in Ontario until those measures are fully in place," said Premier Ford. "That's why our government is taking immediate and decisive action, which includes mandatory testing of incoming international travellers and providing additional layers of protection for the people of Ontario, especially our seniors.”

“Through our six-point plan, we intend to stop this virus in its tracks."

The free COVID-19 testing service that Ontario opened at Toronto Pearson airport on Jan. 6 has, until now, been voluntary for travellers arriving from outside of the country.

Ontario Premier Doug Ford has been a long and loud supporter of mandatory testing for international arrivals at Canadian airports.

Since that time, 51 cases of the variant have been confirmed in the province.

Evidence shows that the U.K. variant could be up to “56 per cent more transmissible,” the province said.

Despite Ford’s focus on tightening the screws on international travel, government data shows that travel isn’t a major culprit for spreading the COVID-19 virus.

According to the latest data out of Ottawa, just 1.8 per cent of all COVID-19 cases in Canada are connected to international travel.

Canada’s new travel restrictions include Air Canada, WestJet, Sunwing and Transat agreeing to suspend service to Mexico and the Caribbean until April 30, 2021.

With that, all international passenger flights will only be allowed to land at Vancouver, Calgary, Toronto and Montreal airports.

Finally, in addition to mandatory PCR testing at airports, travellers entering Canada will have to wait for up to three days at an approved hotel for test results at their own expense, which has been pegged at $2,000. 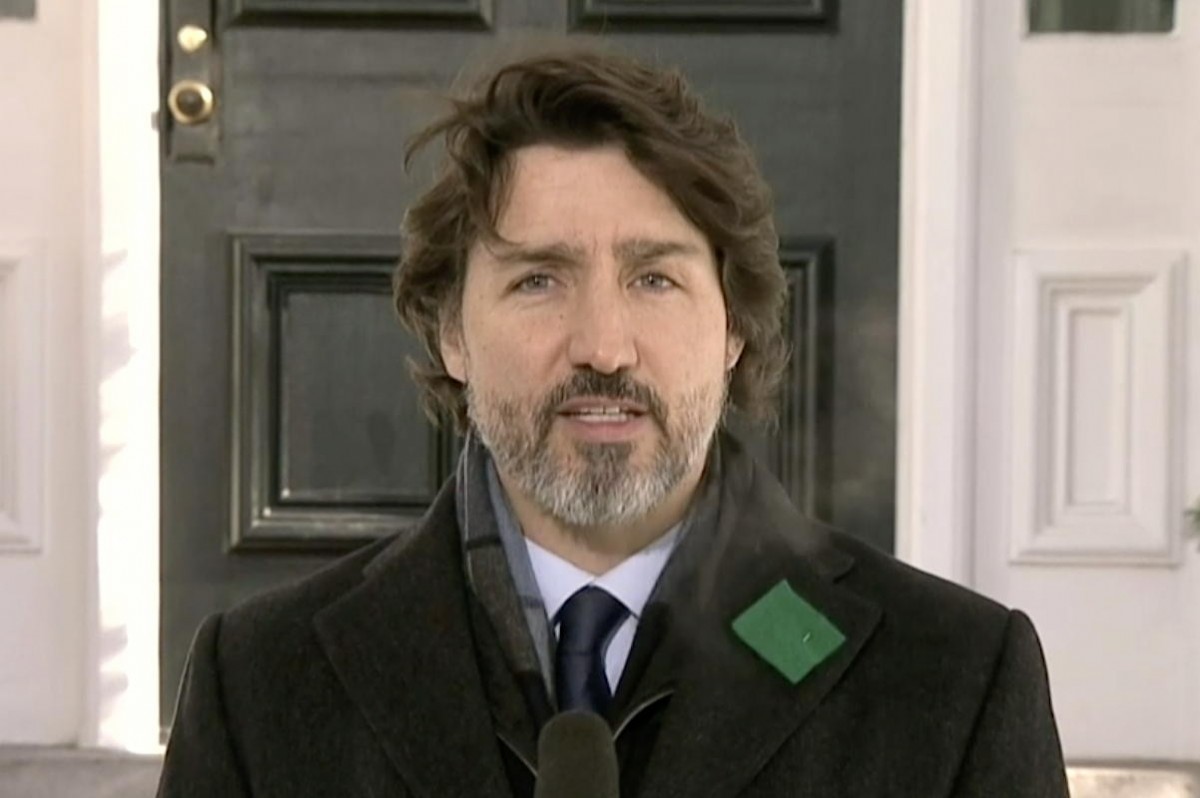 Travellers that test negative will be released from their hotel and be allowed to finish their quarantine at home.

Those who test positive will have to stay in quarantine, at a government facility, to "make sure they’re not carrying variants," said Trudeau.

It is unclear as to when Ottawa's mandatory hotel quarantine policy will officially begin, other than “in the coming weeks,” as Trudeau outlined.

It is also unclear if the federal government will impose a hotel stay for travellers entering Canada by land at the U.S. border (these travellers will, however, have to show a negative COVID-19 test).

The latest testing requirement at Pearson airport is linked to Dr. David Williams, Ontario's chief medical officer of health, issuing a section 22 order under the Health Promotion and Protection Act to mandate testing for international arrivals.

As of Jan. 29, 2021, the number of U.K. variant COVID-19 cases in Ontario will be posted daily on covid-19.ontario.ca/, with a breakdown of how many cases per public health unit included in the provincial epidemiologic summary.