Will WestJet and Air Canada protect the commissions that have been paid to travel agents?

It took a Member of Parliament breaking protocol at a federal meeting last week to ask that very question.

The Standing Committee on Transport, Infrastructure and Communities met on Thursday (Feb. 4), and at the session’s end, Committee Chair MP Vance Badawey of Niagara Centre requested if he could ask “one quick question” of witnesses Andrew Gibbons, director, government relations at WestJet and David Rheault, managing director, government and community relations at Air Canada.

Is WestJet and Air Canada “considering giving back or not clawing back the commissions that would otherwise go to travel agents?” MP Badawey asked.

“It has come up in past meetings and I was actually surprised it didn’t come up at this meeting,” Badawey remarked.

While the responses Badawey received were vague, both WestJet and Air Canada acknowledged that protections for travel partners are, indeed, part of the conversation as airlines negotiate a possible bailout package with Ottawa.

And, as federal officials have said before, if airlines want money from the government, they must first refund customers for flights that were cancelled during the pandemic.

To that end, he recognized that “partners are hurting,” calling the recall issue “an unfortunate and unintended consequence” of WestJet’s refund policy.

“We believe it should be addressed by the Government of Canada. Absolutely,” Gibbons said. 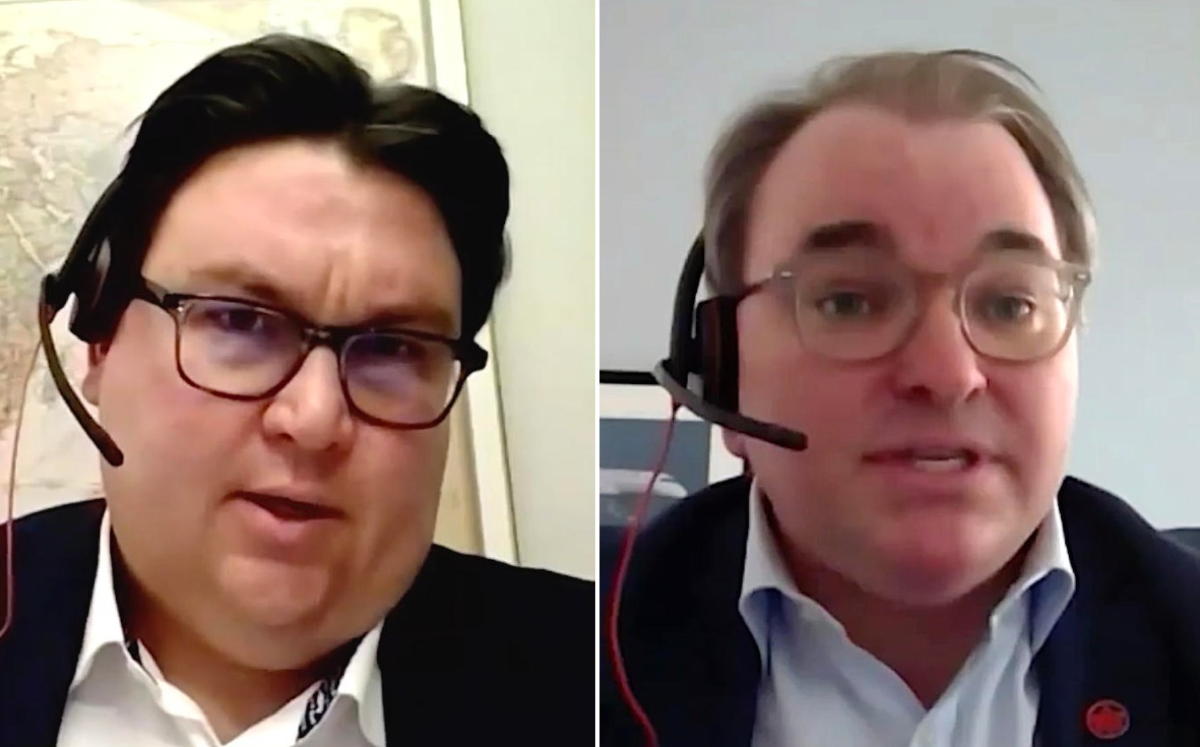 Speaking on behalf of Air Canada, Mr. Rheault said the question “outlines a certain issue” about refunds and the “impact it can have on stakeholders,” including small and medium-sized businesses.

“That’s why, for us, in implementing a refund policy, we also will consider the impact it has on our business partners,” Rheault said. “We expect that it will be part of the conversation with the federal government…as a condition, as well as support for it.”

To that, MP Badawey responded: "So the answer's 'no' at this time, but both are in discussions with government."

Petition presented in the House

The interaction happened on the same day that a petition launched by the Association of Canadian Independent Travel Advisors (ACITA) was read into record in the House of Commons.

Addressing parliament on Feb. 4, MP Marc Dalton of the riding Pitt Meadows – Maple Ridge, BC, presented the petition, which, between Dec. 30 and Jan. 29, generated 5,322 signatures. 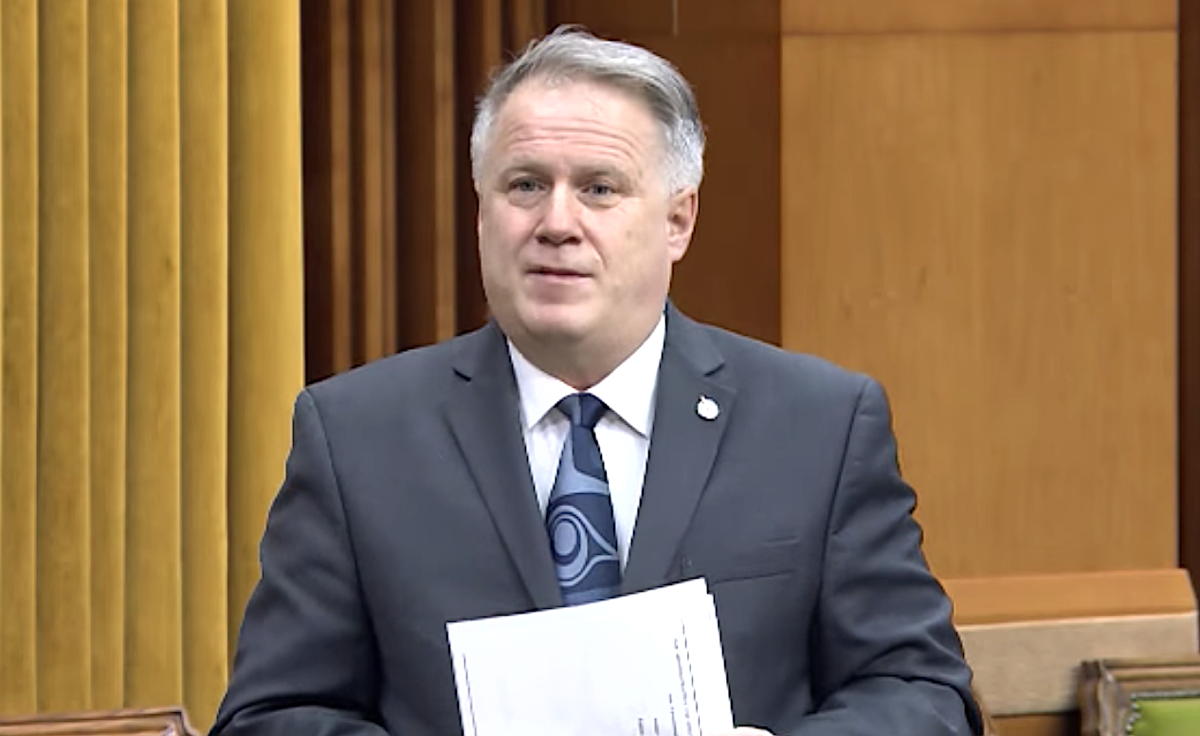 The petition calls on the Minister of Transport to ensure that a bailout package for Canada’s aviation sector is conditional upon the protection of travel advisor commissions.

In his remarks, MP Dalton, who sponsored the petition, highlighted the tough situation that travel advisors are currently facing.

“For the past year, life has not been easy for them,” he said. “No revenue, as no one is travelling.”

“Yet they continue to spend countless hours on behalf of their clients, dealing with postponements, rebookings and cancellations.”

He said an airline bailout package will force travel agents to “pay back clawbacks with money they don’t have.”

“The petition calls on the government to ensure that travel advisors’ hard-earned commission for services they’ve already provided will be protected from such clawbacks,” MP Dalton said.

ACITA is a group that formed in June 2020 to educate politicians about the challenges that home-based and self-employed travel agents are facing amid the COVID-19 pandemic.

In a statement last week, the group said they were “really pleased” with the support their petition received from the travel industry and from clients.

ACITA says the next step is to receive a response from Minister of Transport Omar Alghabra.

Minister Alghabra has yet to elaborate on a plan for helping travel agents.

However, addressing media on Jan. 29, the Minister noted that travel agents’ compensation was an issue that he was aware of.