It's been about eight years since Guy Young took on the chief executive officer role at Uniworld, moving on from his post at the helm of Travel Corporation Canada. It just so happens that this period has been an important one for the river cruise industry, especially over the past five years as he estimates capacity within the sector has more than doubled.

For Uniworld alone, capacity has increased about 20 per cent annually in the past half-decade, and despite similar growth being observed among its competitors, everyone is reporting strong results, year-over-year.

"There's lot of supply coming on the market, but there's a lot of demand as well," Young tells PAX, deducing the ever-maturing trend to a number of factors.

For one, Uniworld guests are typically 55-plus with money to spend and time to travel, so the first reason is largely generational.

"When I look at the demographics in some of our more mature markets where we source most of our guests - I'm talking about the U.S., Canada, Australia and the U.K. - all of these countries have this incredible baby boomer population and those types of travellers fit perfectly for river cruising," he says, expecting this particular source market to be a major client base for at least the next 10 to 15 years.

Secondly, he relates it to high customer satisfaction ratings, which, in Uniworld's case, are above 98 per cent on average. "So people are coming back, they're talking to their friends and family members - which is great word of mouth advertising - and they themselves are travelling multiple times... About a third of our customers are repeaters."

There's also an ease to this type of travel - boarding a ship, unpacking once, and visiting a good mix of major sights and cities with smaller villages, plus consumer advertising by a variety of river cruise companies creates awareness for the sector overall. He also points out the benefit of being well-recognized by the travel trade community thanks to offering experiences that make for happy guests in addition to healthy commissions. And finally, it's a natural move for ocean cruisers to eventually take up river cruising.

So, while the various companies in this sector offer similar benefits for travellers, Uniworld has been working to separate itself from the pack in terms of overall product offerings.

According to Young, they continue to reinvest in the fleet and since he's joined company, each vessel has been refurbished at least once, if not twice. In addition, they've been adding one or two ships a year while offering new destinations as well.

They are now preparing for the 2015 launch of the S.S. Maria Theresa which will sail primarily on the Danube from Amsterdam to Budapest. Earlier this year, it introduced the S.S. Catherine in the south of France, plus a new itinerary in Bordeaux. It also implemented a "truly all-inclusive" model that encompasses gratuities onboard and onshore, plus all alcoholic beverages throughout the day, soft drinks, coffee, and the like.

"One of the frequent comments we saw (on guest surveys) was that the guest was saying, 'You guys are a luxury cruise line and it's a bit uncomfortable at the end of a cruise to be soliciting tips.' We heard that often enough on the surveys to get our attention," Young explains.

The move is also in an effort to define itself, as the line between luxury and contemporary product is not as clear in the river cruise segment as in ocean cruising, he says. "We wanted to allow the agents make that association so we tried to help, in our way, categorize and position Uniworld where we think we need to be in the river cruise market."

In addition to the onboard experience, Uniworld has invested in their onshore product to enhance this part of the experience as well. "If you go back several years, river cruise operators ran the excursions; you get into a city with the ship, everyone would disembark, you'd get onto a coach and do some sort of excursion. Given that we're more of a boutique, luxury cruise line, we've given our clients a choice in what kind of excursion they'd like to do," Young says.

For example, Choice is Yours offers different options so guests can pick an outing that best suits them (i.e. in Amsterdam, visit the Rijksmuseum or the Van Gogh Museum); the Go Active Program offers preselected local opportunities to explore the outdoors; and Do as the locals do allows for immersion in cultures and experiences of people who actually live in the cities you're visiting.

"Obviously our guests like more options," Young says, "but also what happens, as you create these options, you also end up reducing the group sizes which is great."

What advice does Young have for travel agent partners?

1. Look at selling Uniworld for its high earning potential (on average, just shy of $2,000 in commission per booking)

2. Remember that once you book a client, there's good chance they'll return and sail with you again

3. River cruising is a great opportunity for groups because of the small size of the ships and the intimacy

4. While most of Uniworld's business is its Europe programs, keep in mind the programs it offers in Asia 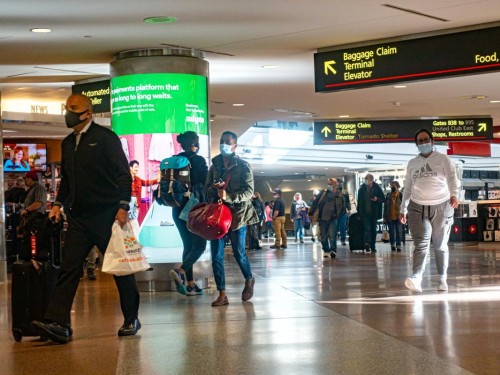 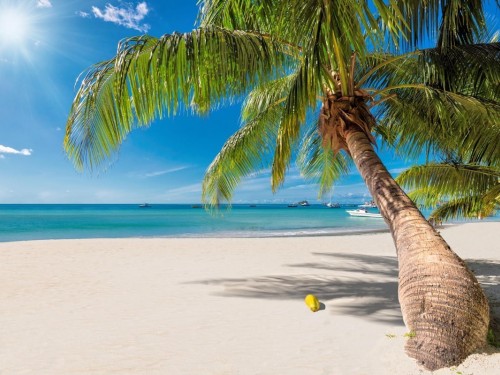