Omicron 2022: What Canada’s airlines are saying about flight delays, cancellations

Global air travel was a mess for many during the holidays as mass flights cancellations – brought on by bad weather and the rising Omicron COVID-19 variant – crippled networks around the world.

It was the highest single-day U.S. toll yet since just before Christmas. Since then, airlines everywhere have been reporting staff shortages due to increasing COVID-19 infections among crews.

In the U.S., a winter storm that hit the mid-Atlantic on Monday (Jan. 3) didn’t help temper traveller frustrations as more than 3,000 U.S. flights were cancelled by the late afternoon, FlightAware reports, adding to the 4,700 flights that were cancelled worldwide.

In Canada, WestJet, last week, announced plans to cut 15 per cent of its flights through to the end of January as it deals with staffing issues due to Omicron.

“We could not have anticipated the rapid and unpredictable impact of the Omicron variant on our people and operations, coupled with prolonged frigid temperatures across Western Canada and global staffing shortages,” said Harry Taylor, WestJet’s Interim President & CEO, on Dec. 30.

Taylor, at the time, said “while consolidation is a last resort, it demonstrates the reality of the service we planned versus that we can now realistically deliver.”

WestJet is making “every effort consolidate flights that have the least disruption," he said.

All WestJet guests with impacted flights will be notified and for any WestJet-initiated cancellation or schedule change, where the schedule change was greater than 90 minutes or one or more stops were added, guests are eligible for a refund to original form of payment, if desired, or can utilize WestJet’s flexible change and cancel policies. 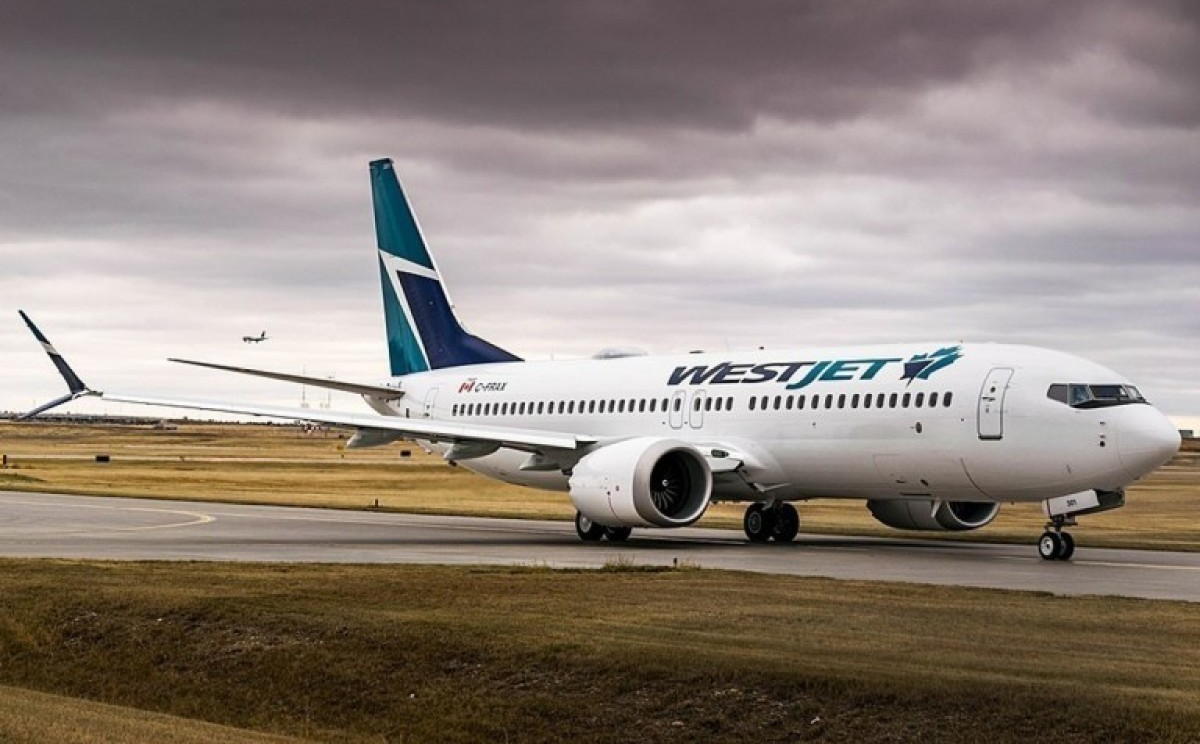 Guests are also being encouraged to utilize self-serve options prior to calling for assistance. Those seeking support outside of the 72-hour travel window are able to schedule a call-back.

In a follow-up to PAX on Jan. 3, WestJet media relations advisor Madison Kruger said the airline has seen a 35 per cent increase in active COVID-19 cases in recent days and, as of yesterday, has 181 WestJetters affected by the virus (577 all-time since onset of pandemic).

“This is mirroring what we are seeing in society,” Kruger told PAX. “While all WestJetters are at home recovering, all reported cases have been mild or asymptomatic.”

Kruger added that there have been no hospitalizations among WestJet staff.

As for the network, WestJet is “making across the board changes,” Kruger said, and is doing its best to consolidate same-day frequencies and lower-demand markets “which would minimize the impact to our guests and enable us to better manage available crew.”

“We do not have that broken out by market at this time but sun, international, transborder and domestic will all be impacted,” Kruger said, noting how WestJet is basing this estimate on the 450 daily flights it operates.

Air Canada, meanwhile, is trying to set the record straight after a Caribbean-based news outlet, “Loop Caribbean,” reported that the airline was suspending service to Mexico or the Caribbean this month.

In a Jan. 3 tweet, Air Canada tagged the news outlet in an “important clarification,” saying that Air Canada is, actually, not suspending service to Mexico or the Caribbean, stating that the information was outdated and “appears to be from a press release issued in January 2021.”

Loop Caribbean, perhaps, was using old information related to last year’s agreement between the Government of Canada and Canadian airlines to suspend sun service until April 2021.

Nonetheless, the inaccurate story was picked up by several other Caribbean media outlets, only adding to the confusion.

But Air Canada is suspending some Caribbean flights, as several travel agents, over the past 24 hours, have pointed out to PAX. 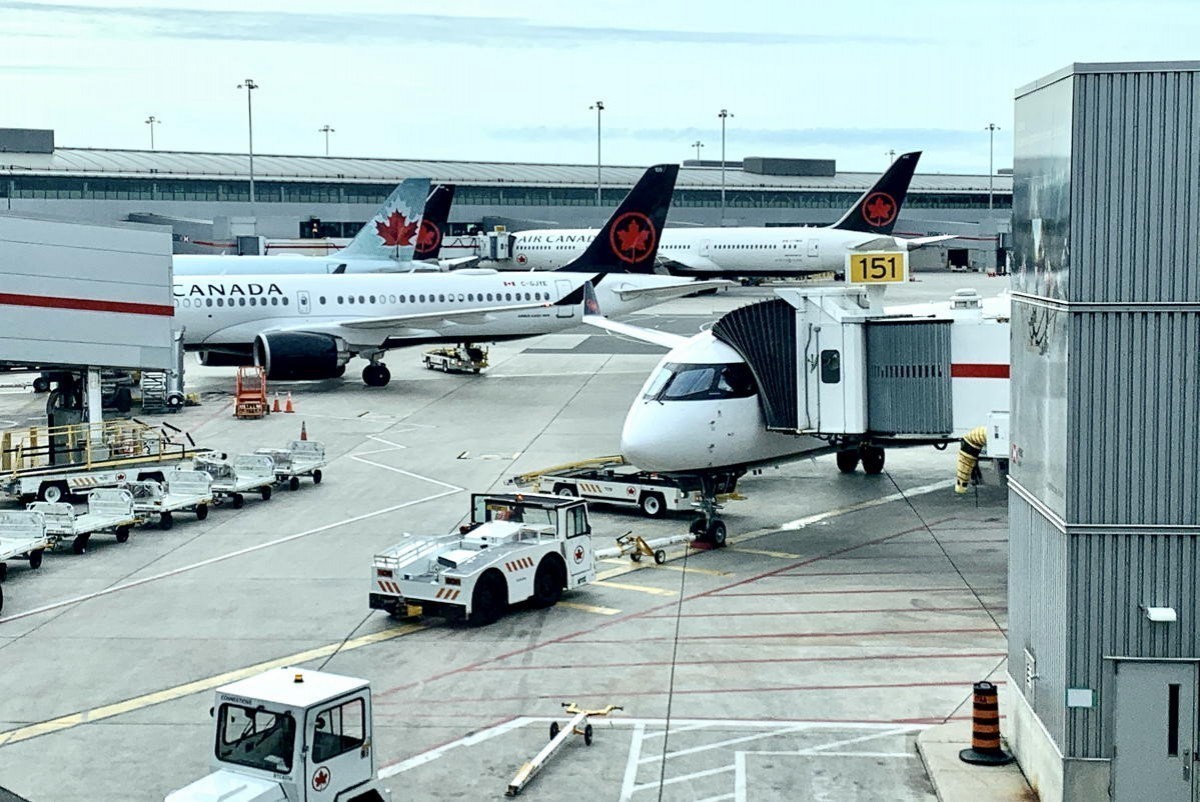 Antigua, Curacao, Aruba, Grenada and St. Vincent are believed to be among the routes impacted, although official confirmation on the extent of the suspensions has yet to be released.

PAX reached out to Air Canada for clarification but did not hear back by press time.

In a story posted to Antigua Newsroom on Jan. 3, Tameka Wharton, senior sales and marketing manager (Canada) at the Antigua & Barbuda Tourism Board, confirmed that Air Canada and Air Canada Vacations has suspended flights to Antigua as of Jan. 31, 2022.

“The Canadian federal government advisory to Canadians to avoid all non-essential travel has made it challenging for the airline to maintain its previously announced flight schedule leading to the suspension,” Wharton wrote. "We at the Antigua and Barbuda Tourism Authority wish to thank you for your support as we look forward to the future with optimism."

The notice appeared in a newsletter released by the Antigua & Barbuda Tourism Board yesterday.

In a statement to PAX on Tuesday (Jan. 4), Air Canada Vacations spokesperson Barbara Mengue Mbo confirmed that “we are indeed doing minimal cancellations and we are going out with a message to the trade tomorrow [Jan 5].”

Yesterday, Air Transat spokesperson Pierre Tessier told PAX that the airline has not cancelled any flights over the past week due to COVID-19 “as several airlines have been forced to do in the United States and elsewhere in the world due to lack of personnel.”

“However, due to the rapid rise of the Omicron variant and the impact of the restrictive measures put in place by the federal government on December 15, we have unfortunately been forced to revise our flight schedule on certain routes,” Tessier said.

Transat has made changes to its winter flight schedule, specifically for departures from Jan. 12 to Feb. 25, 2022. 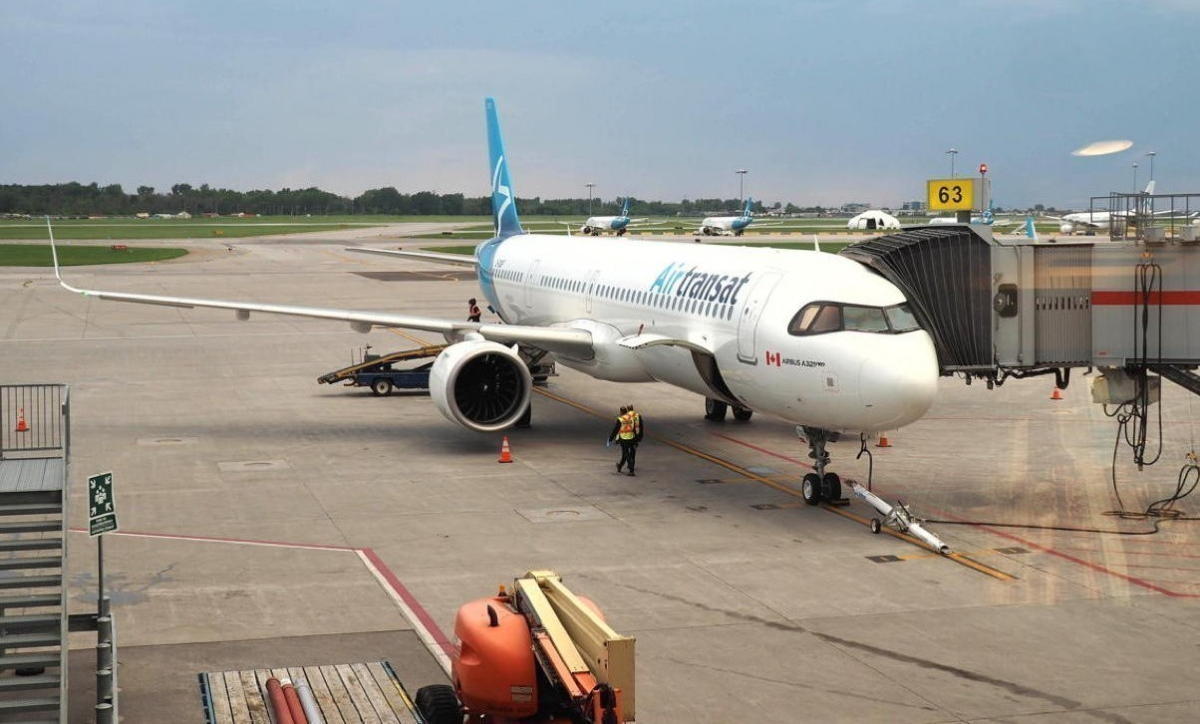 “The vast majority of our flights will operate as scheduled during this period,” Tessier said. “As the situation evolves, we will determine if further adjustments will be necessary for the remainder of our winter program. Unfortunately, we do not give precise figures on the number of cancelled and suspended flights this winter season.”

Tessier noted that Transat is “aware that this exceptional situation may cause inconvenience to some of our customers and we sincerely apologize for this.”

“We are contacting customers affected by these changes and offering them two options: accept a new itinerary or cancel their reservation and receive a refund,” Tessier said. “Our customers remain our priority and we are doing everything in our power to provide them with the best possible service.”

“We are following the situation closely and respect the decisions they will make.”

Sunwing is reporting staffing shortages due to the Omicron variant, which has resulted in flight delays, Melanie Anne Filipp, director of corporate communications and media relations at Sunwing Travel Group, told PAX.

Sunwing, currently, is focusing its efforts on consolidating flights, she said. 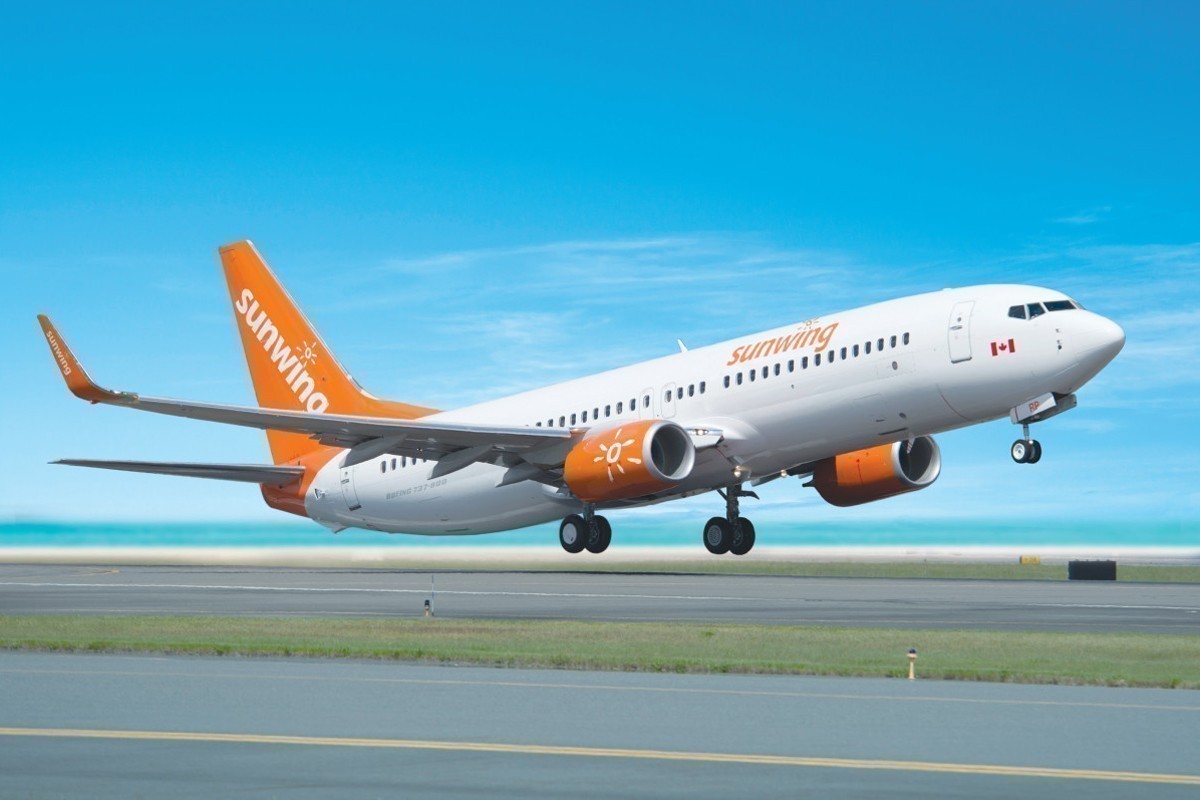 “Best efforts are being made to notify passengers and agents in advance of any scheduling changes that may impact travel, and we also strongly encourage customers sign up for flight alerts on Sunwing.ca for up-to-date information on their flight status,” Filipp said. “For qualifying bookings, passengers may also change their departure date anytime up to seven days before their original departure date.”

“We recognize this is an uncertain time, and would like to thank the entire agent community and our customers for their understanding and patience as we continue to navigate through this pandemic together.”

“Our relationships with travel agents has never been more important, and we remain committed to providing further updates to agents and customers as the situation evolves.”