Canada’s “holiday travel hell” is under a microscope as politicians, airlines and passengers dissect the flight disruptions that occurred during the Christmas period that left thousands of Canadians stranded.

The snowstorms that plagued holiday travel plans have left airline and railway executives and politicians on the hot seat as a federal review of the situation is underway.

However, new data from the Angus Reid Institute finds Canadians as likely to blame the weather (70%) as the airlines and rail companies (68%) for the holiday travel chaos.

In a survey released Wednesday (Jan. 18), one-in-three (33%) point the finger at the federal government.

A similar number (30%) blame the travellers for putting themselves in the situation, Angus Reid finds.

Those affected are most likely to blame the weather (54%) for dumping snow on their holiday plans, but they do so at a lower rate than those who avoided the travel snarls completely (71%).

The data also indicate strong desire from Canadians for more government regulation to protect consumers from cancellations (78% say this), but a mixed belief that the regulation already in place will have much effect.

Two-in-five (44%) want the Canadian Transportation Agency (CTA) to levy fines against the airlines who failed to uphold customer rights even if it means the companies raise airfares to cover them.

One-third (34%) want the CTA to find other ways to hold airlines accountable for cancellations and delays.

READ MORE: Burden of air passenger rules should be on airlines, not travellers, says Alghabra

At a House Transport committee hearing last Thursday (Jan. 12), Transport Minister Omar Alghabra reiterated a plan to strengthen passenger protections with new legislation, which could arrive as soon as this spring.

Alghabra also added that he is open to increasing fines for airlines that don’t comply with passenger protection rules.

The CTA, meanwhile, is reportedly dealing with a backlog of more than 30,000 complaints from passengers. 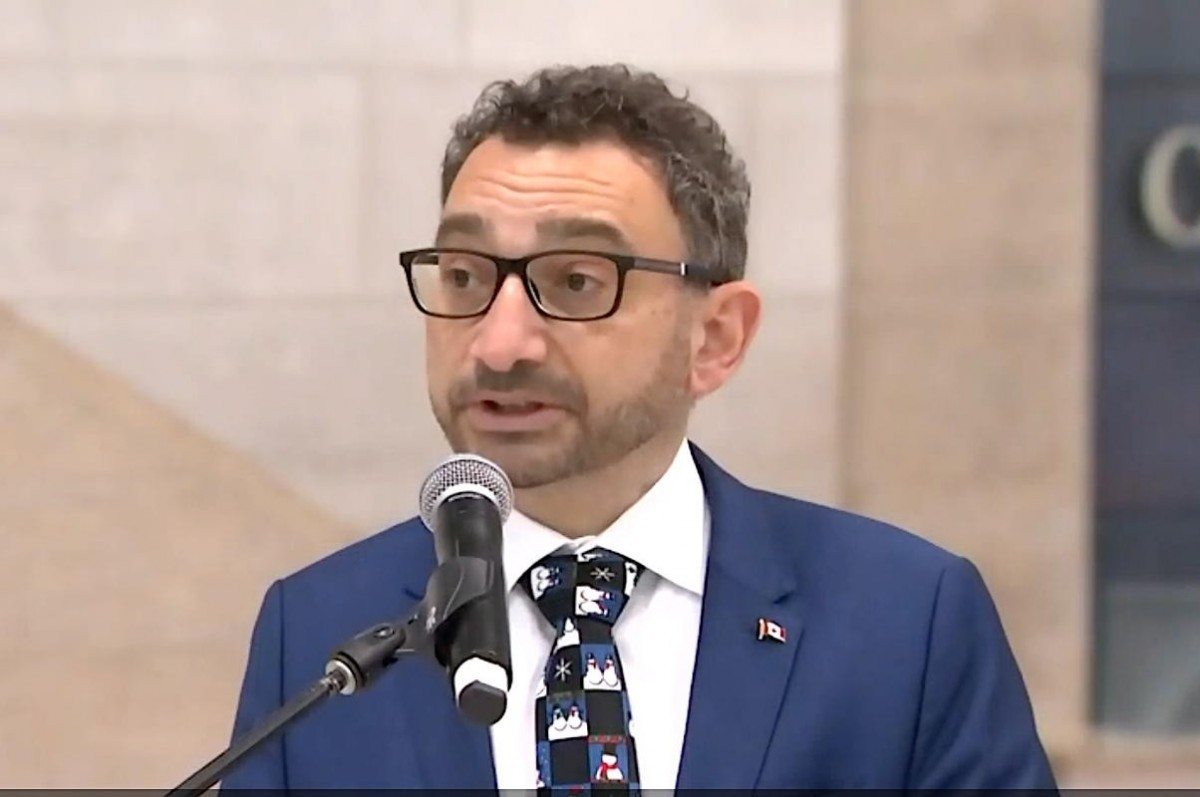 To “learn lessons” from the summer, and prepare for the holiday travel season, Minister Alghabra held a summit with airlines and airports in November.

Two-in-five (43%) are more likely to absolve the government ministry and say the December travel mess was out of its control.

The survey also sheds some light on the extent of the disruptions that took place over the holidays.

One-in-16 (6%) Canadians say they were personally affected by holiday travel issues, while one-quarter (24%) say they know a close friend or family member who faced travel difficulties over the holiday season.

Canadians in British Columbia, and the prairie provinces of Saskatchewan and Manitoba – where travel often requires a connection through a hub such as Toronto or Vancouver – are more likely than those in other provinces to say they had holiday travel challenges.

Notably, on Dec. 29, Sunwing cancelled all operations out of Regina and Saskatoon until Feb. 3 as it struggled after its request to hire 63 pilots as temporary foreign workers was denied.

Quebecers are the least likely to say they had holiday travel delays or cancellations, the survey says.