We’re in a situation where the media has announced the easing of travel restrictions before the Government of Canada has.

While an official announcement on dropping vaccine requirements and testing, and making ArriveCAN optional, has not been made, inside sources speaking anonymously to media over the past week – a common act that has leaked (and, in most cases, confirmed) border updates in advance throughout the pandemic – indicate that changes are coming.

And soon. According to multiple outlets, Canada’s remaining travel restrictions could be dropped by Sept. 30, which is when the Order in Council that gives the existing restrictions and requirements expires.

The story has generated quite a stir – and rightly so. When compared to other nations around the world, Canada remains an outlier, holding onto some of the strictest policies for air and train travel.

The prospect of a more open Canada prompted WestJet, on Wednesday (Sept 21), to release a statement on the matter.

In a release, Andy Gibbons, vice-president of external affairs at WestJet, acknowledged that the airline (as of Wednesday) had not received any notice from Ottawa outlining changes to policies for ArriveCAN, random arrivals testing, vaccination or mandatory masking.

“Throughout the pandemic, we have been strong advocates for health and safety measures that are grounded in science and are consistent with other consumer activities,” Gibbons wrote. “We are strongly in support of the removal of all remaining outdated measures on behalf of our guests and our people who should be empowered to make decisions that are best for them.”

“Air travel has continued to be singled out and current policies are misaligned with the existing global consensus.”

An easing of travel restrictions is possible, but hanging in the air is Canada’s mask requirement for certain types of travel. 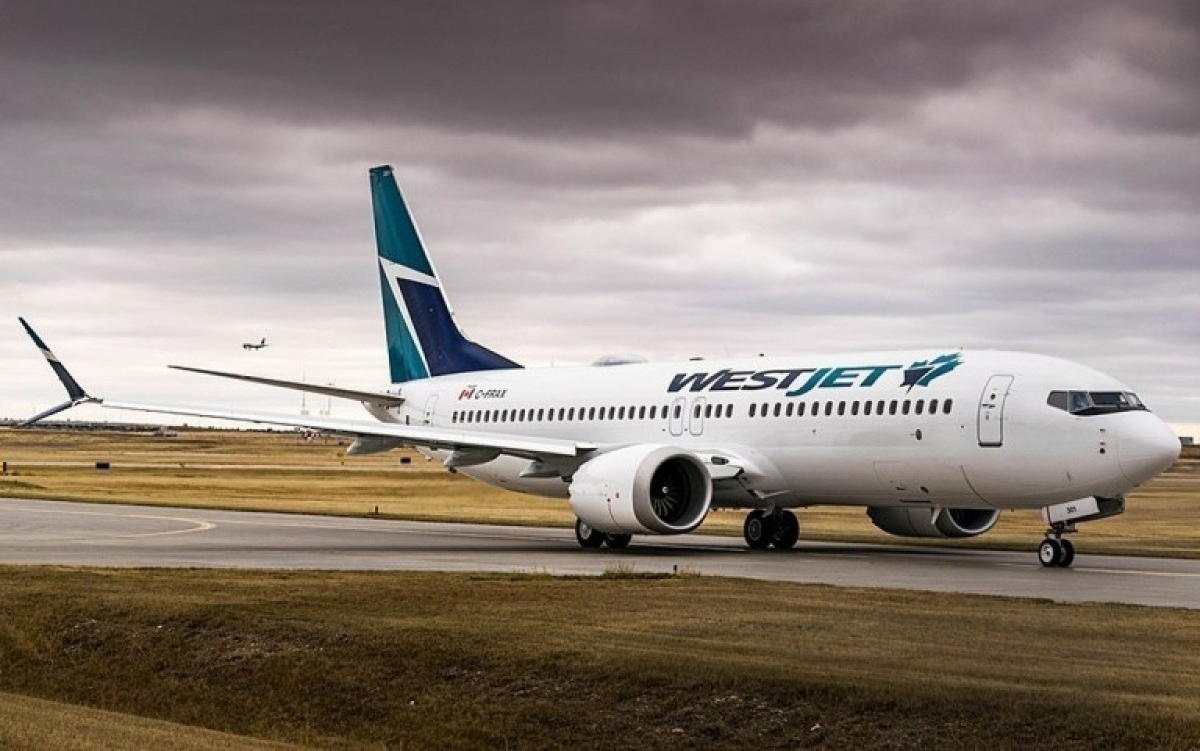 In a story that ran in the Globe and Mail this week, two inside sources said that masks for both air and travel will remain mandatory.

This, despite the fact that many other countries – such the U.S. and many nations in Europe – have made masks optional.

Gibbons took aim at Canada’s mask policy, saying that non-compliance and enforcement on WestJet aircraft continues to be a “source of disruption.”

In 2022, WestJet had more than 1,100 reported incidents of mask non-compliance, which is an increase from 2021, Gibbons said.

“These situations have caused one air turnback, nine gate turnbacks and 74 flights to re-open the cabin door after boarding to offload unruly guests,” he said. “Prior to the pandemic, unruly incidents on our aircraft were extremely uncommon, mask non-compliance has significantly increased unruly behaviour and has resulted in verbal and physical assault which we do not tolerate.”

“In order to protect our guest and employees and ensure a positive travel experience, we believe the government must appropriately transition this policy.”

Gibbons said it's time for Canada to transition to optional masking “to reflect the reality of consumer activities in Canada and around the world.”

As per flight statistics provided by Cirium, from Sept. 12-18, WestJet maintained its week-over-week completion factor with the airline completing 98.4 per cent of all scheduled flights throughout the week.

Additionally, the airline built on momentum from the previous week, improving its on-time performance, with 78.4 per cent of WestJet’s departures arriving within 15 minutes of scheduled time.