This week, the Calgary-based carrier announced the addition of St. John’s, N.L., and Halifax, N.S. routes to its network, creating new and low-cost links to Western Canada.

At a press event on Monday (May 9) in St. John's, Lynx unveiled two St. John's routes that will connect the city to Calgary and Edmonton.

These services are in addition to the previously announced flight service between St. John's and Toronto.

Lynx will launch its inaugural flight to St. John's from Toronto on June 28, 2022.

It will initially operate two services a week between Toronto and St. John's and had planned to increase to daily services a month later. 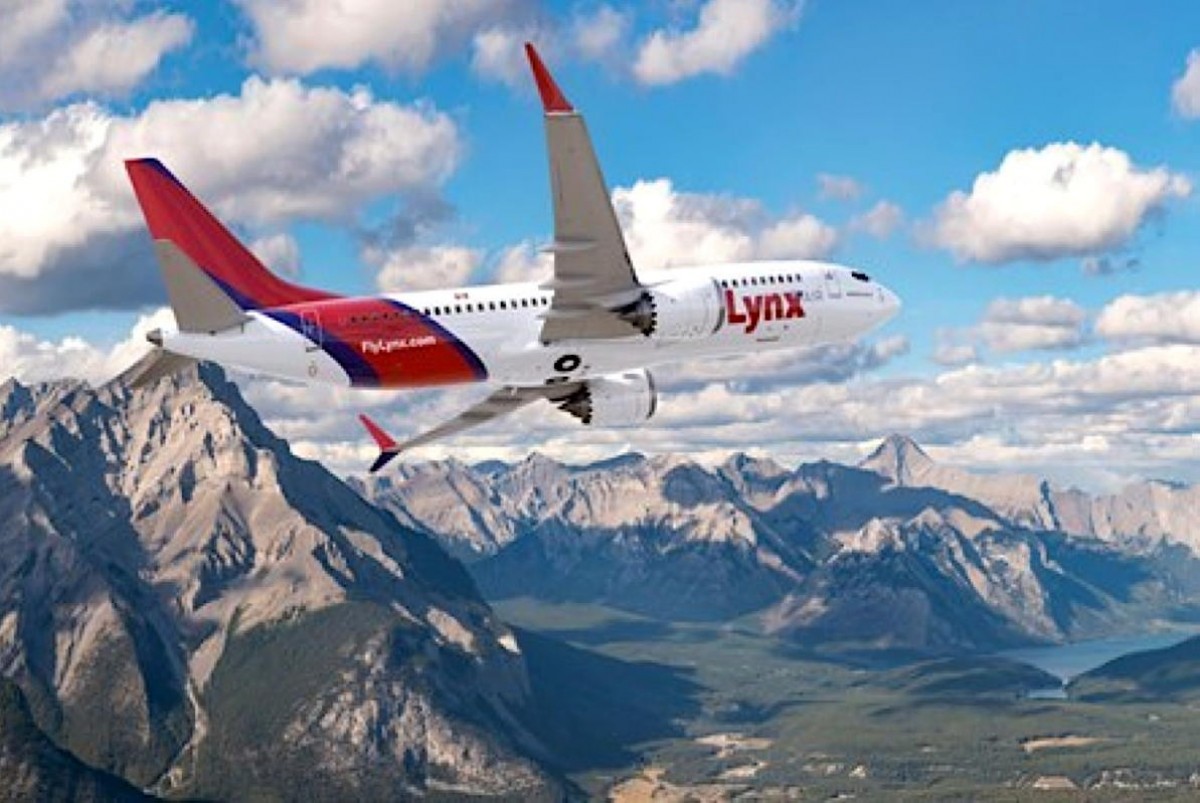 However, the airline has reported that it has seen such strong demand for its St. John's flights that it will expand its services to and from the popular city.

So, as of July 14, Lynx will offer a daily flight to Toronto and will start five through-flights a week from Edmonton to St. John's.

On July 16, Lynx will start operating two through-flights a week from Calgary to St. John's.

At that point, Lynx will be flying a total of 14 flights a week in and out of St. John's, which is more than 2,646 seats weekly.

The Edmonton and Calgary "through-flights" will operate via Toronto, providing a seamless service with a single boarding pass and the ability to check bags through to the final destination.

The new St. John's flights are now on sale and to celebrate, Lynx is launching a limited time seat sale, offering up to 50 per cent off base fares on all St. John's routes.

"We are excited to be expanding our services to St John's in response to strong demand from travelers," said Merren McArthur, CEO of Lynx Air.  "St. John's is clearly a very popular destination, whether it be to explore the stunning coastlines of Newfoundland and Labrador or to take in the colourful iconic streetscapes of historic St. John's."

"Lynx is proud to make this beautiful region accessible to more Canadians with our ultra-affordable fares.  Fares to and from St John's start from as low as $119.00 one way, including taxes."

On Tuesday (May 10), Lynx then announced two Halifax routes, which will also connect the city to Calgary and Edmonton.

These services are in addition to the previously announced services between Halifax and each of Hamilton and Toronto, which will commence on June 29 and June 30 respectively.

As of July 14, Lynx will commence five through-flights a week each way from Calgary to Halifax. 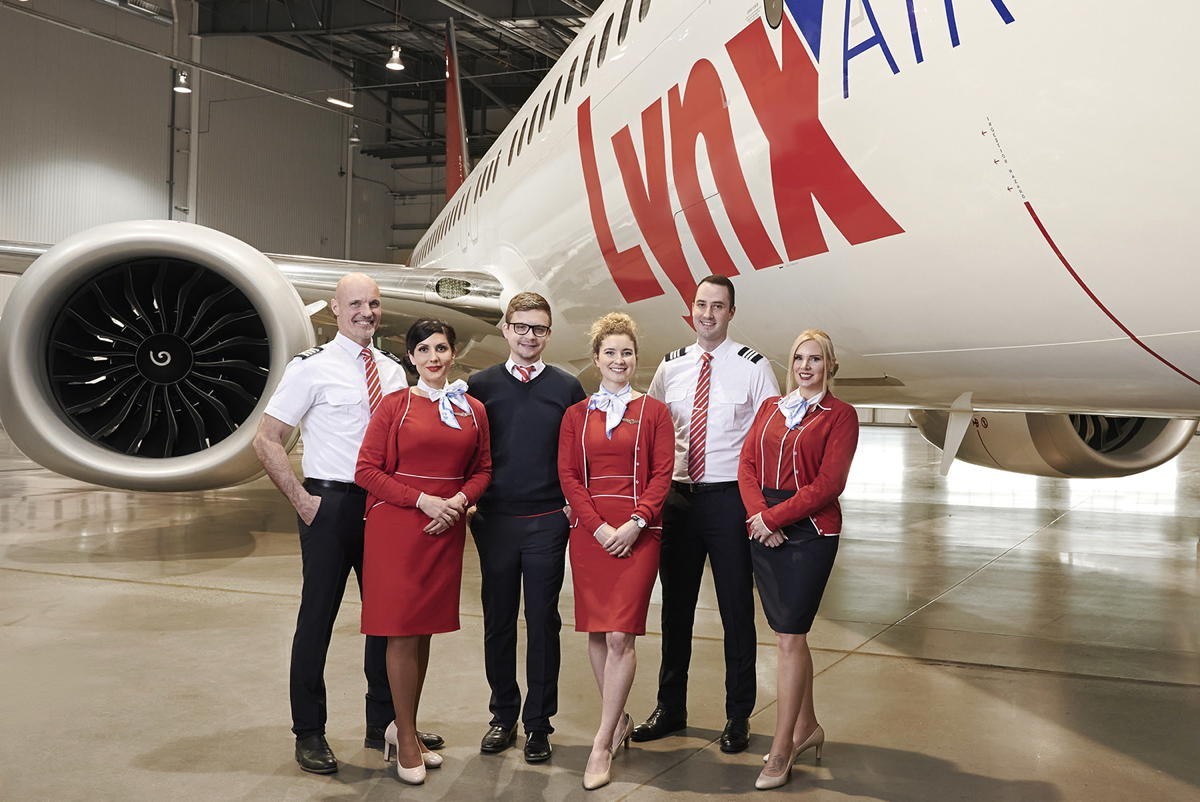 On July 30, the airline will commence two through-flights a week each way from Edmonton to Halifax.

At that point, Lynx will be flying a total of 14 flights a week in and out of Halifax, which is more than 2,600 seats weekly.

The Edmonton and Calgary "through-flights" will also operate via Toronto or Hamilton.

Fares to and from Halifax start from as low as $59.00 one way, including taxes.

The new Halifax flights are now on sale and are also subject to a limited-time seat sale, offering up to 50 per cent off base fares on all Halifax routes.

"Lynx is proud to be bringing competition and choice to beautiful Atlantic Canada," said McArthur.  "Halifax is Canada's second largest coastal city, and gateway to beautiful Nova Scotia, renowned for its fresh seafood, striking lighthouses and stunning natural landscapes. We are excited to be offering more ultra-affordable travel options for people to visit this wonderful region."

* Available for a limited time; fares are accurate at the time of release and include taxes and fees; fares vary by destination and date

** Denotes a Through Flight operating via Toronto