Lynx Air's inaugural Toronto-Calgary flight took off from Toronto Pearson International Airport on Monday (April 11), representing the start of a new "ultra-affordable" service that will see four flights each week between Toronto and Calgary, increasing to daily service as of April 18.

Toronto Pearson will become a busy hub for Lynx, with the addition of daily service between Toronto and Vancouver on April 28 and a twice weekly service from Toronto to Winnipeg on May 5.

All services will be operated out of Toronto Pearson Airport’s Terminal 1.

By summer, travellers in the Toronto and Greater Toronto region will be able to fly out of John C. Munro Hamilton International Airport (Hamilton Airport) as well as Toronto Pearson and will have six destinations from coast to coast to choose from: Halifax, St. John’s, Winnipeg, Calgary, Edmonton and Vancouver.

This will take Lynx’s total flights in and out of the Greater Toronto Area to 92 flights per week, which is the equivalent of more than 17,000 seats per week.

To celebrate Lynx’s inaugural Toronto service, the airline is launching a limited-time seat sale and will be offering up to 50 per cent off the base fare for all routes flying to and from the Toronto region. 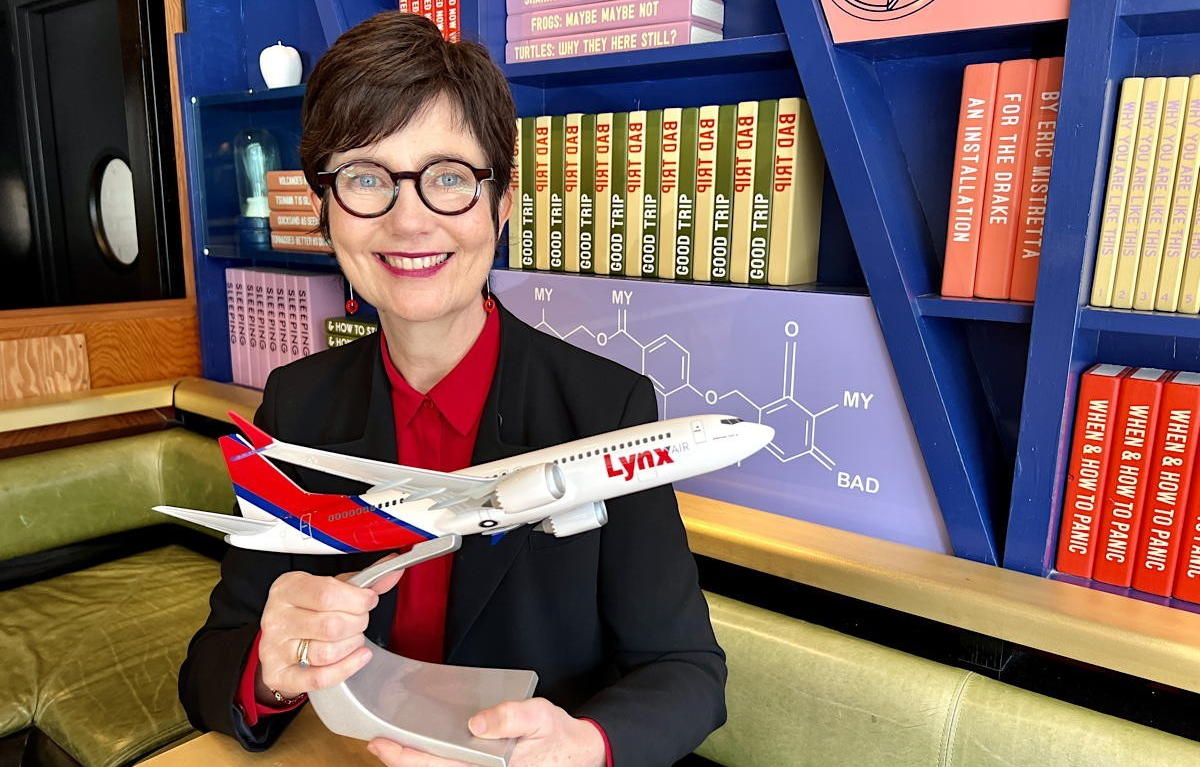 “Today’s inaugural flight from Toronto is the first of many, and we’re excited to be providing Canada’s largest city with a new ultra-affordable option for air travel,” said Merren McArthur, CEO of Lynx. “TorontoPearson is expected to become a major hub for Lynx flights, as we work to rekindle Canadians’ love for travel by taking the stress and spending out of flying. We believe passengers should feel just as comfortable flying across the country with Lynx as they do taking a weekend road trip.”

Lynx operates a fleet of brand-new Boeing 737 aircraft and its full flight schedule is as follows: 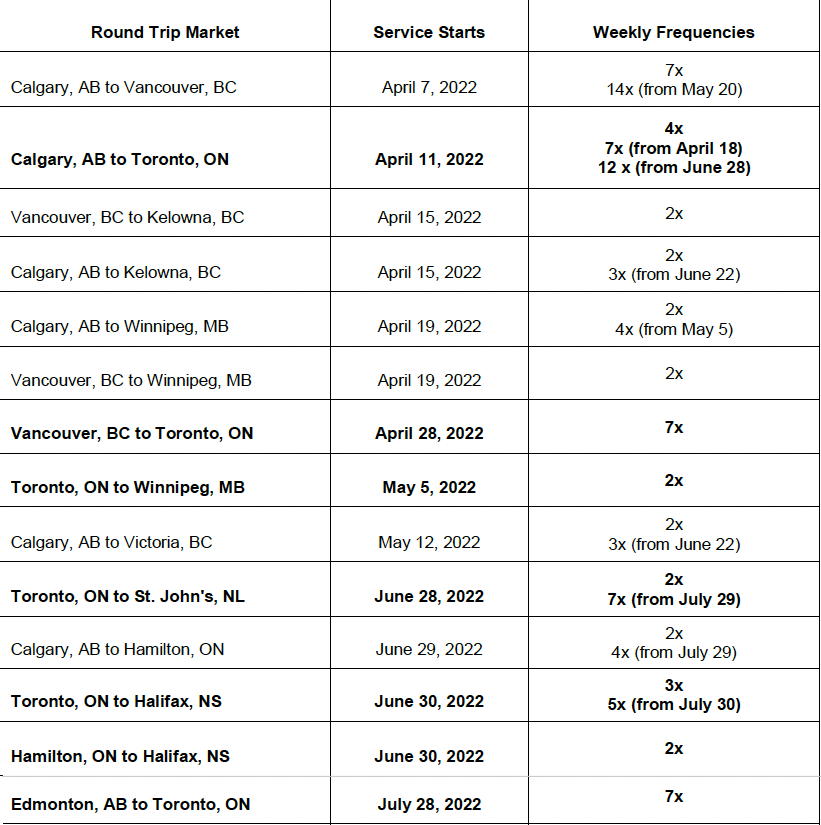