Wait, I thought the border was closed?

At least that’s what some Canadians were led to believe as far as travel to the United States was concerned.

On Thursday, June 11th, the Canadian government posted a notice on social media, reminding citizens to avoid non-essential travel outside of Canada – an order that was first introduced in March.

“Our official advisory is in effect until further notice,” reads the statement, which appeared on Ottawa’s “travel.gc.ca – Travel Advice From the Government Of Canada” Facebook page and Twitter account. 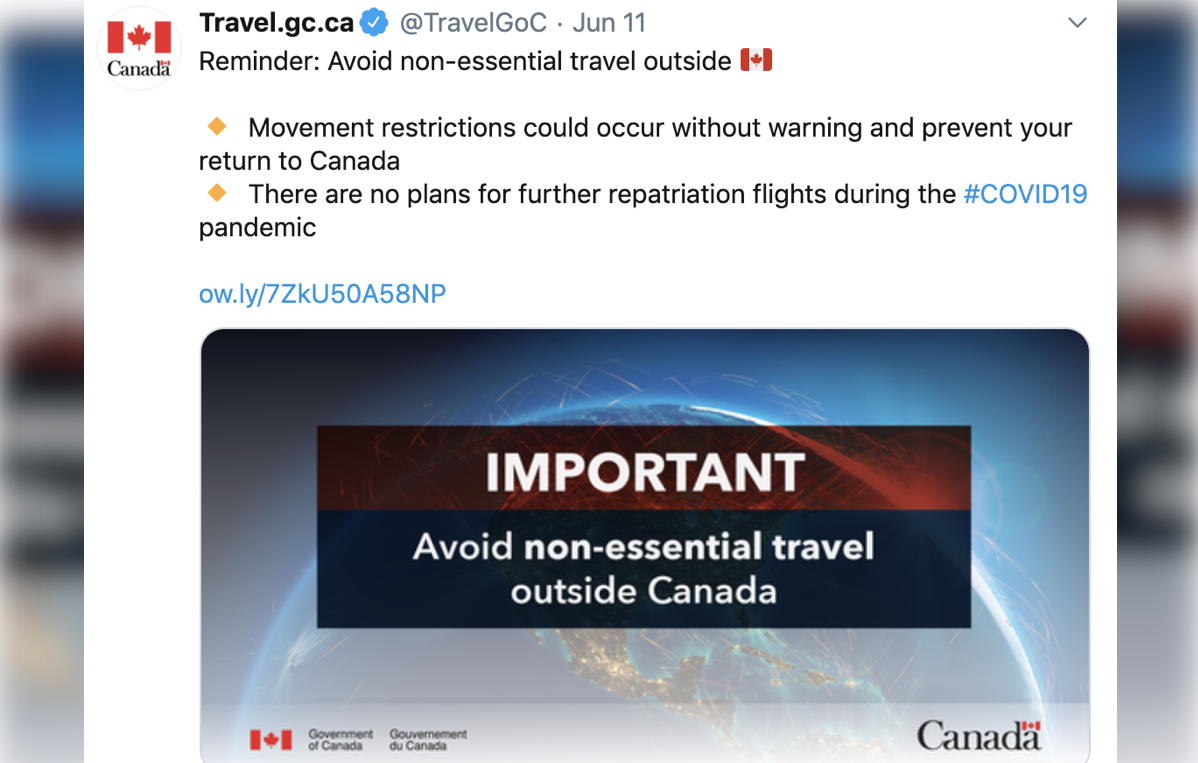 One wonders if the government was getting ahead of what was to come.

The next day, on June 12th, CBC News published a story exposing a “loophole” in the border system that grants Canadians permission to enter the U.S. during the pandemic for leisure purposes, despite Ottawa’s orders, as long as they travel by plane.

In other words, travel to the U.S. by land – via car, train, or boat, for example – is not allowed, whereas entering by air is, if that’s something you feel like doing.

The hush, hush rule may come as a surprise to some given how the messaging in Canadian media, thus far, has more or less aligned with Prime Minister Justin Trudeau’s televised updates – that the Canada-U.S. border is, yes, closed to non-essential travel (likely until late July, or even longer).

The disparity in our air and land border rules hasn't been widely discussed, nor fully explained, but the pieces are there to put together.

Air Canada, for one, resumed its service to the U.S. on May 22nd, and some U.S. carriers, also, offer flights between Canada and the U.S. 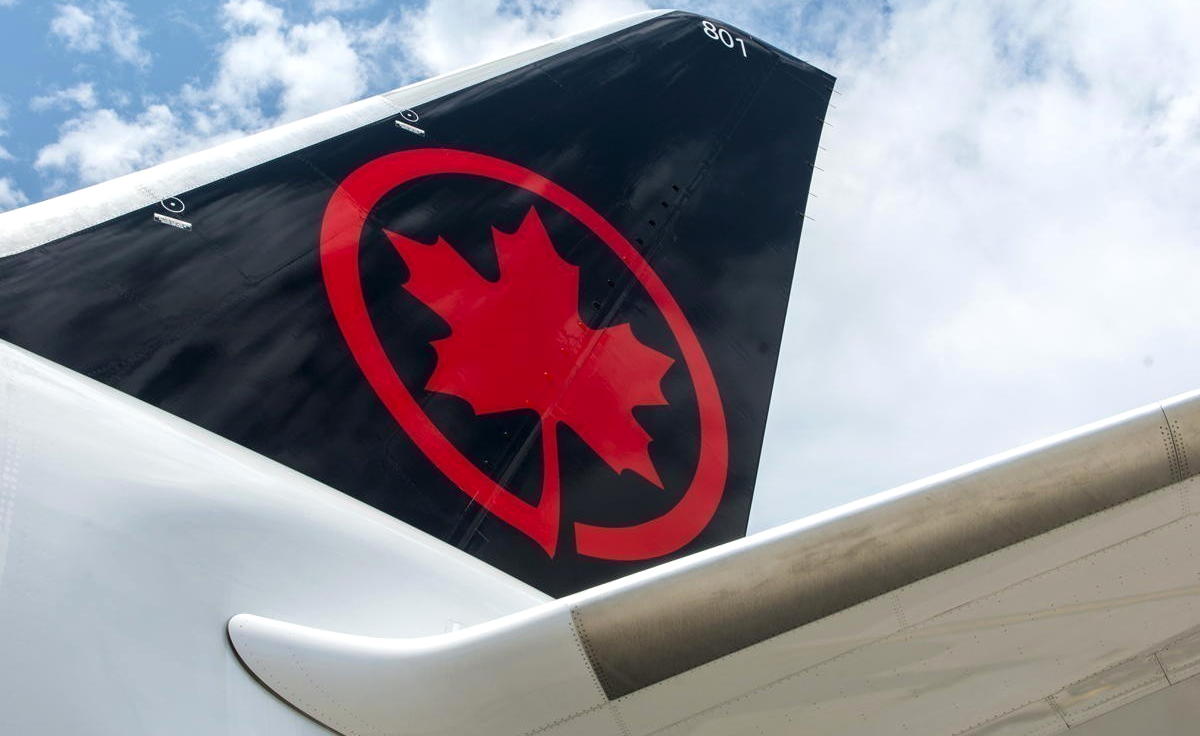 There's also a catch: Canadians can fly into the U.S., but most Americans can’t fly into Canada.

Americans, actually, can’t enter Canada via all modes of transportation right now. Although, there’s an exception now for some U.S. citizens with immediate family in Canada (Ottawa loosened the rules last week).

Canadians that do choose to fly into the U.S. are subject to just some restrictions.

For example: Canadians can’t enter the U.S. if they’ve visited Brazil, China, Iran, Ireland, the U.K. or 26 European countries in the Schengen Area 14 days prior.

Canadians likely won't have to self-isolate for 14 days upon arrival in the U.S. either. It’s recommended by the U.S. Centers for Disease Control and Prevention, but not a legal requirement (with exception to some states, such as Hawaii).

Canadians must, however, self-isolate upon returning to Canada. That’s the law.

The interesting part in this tale is how Canadians are discovering this underground – ahem, aboveground – passage into the United States.

CBC reporter Sophia Harris shares the account of a British Columbia woman named Karel Bennett who wanted to travel to Washington state so she could see her newborn grandson.

As the story goes, Bennett only considered flying after she was denied entry at the land border, where the U.S. border guards personally suggested that she try a plane.

Harris contacted U.S. Customs and Border Protection for an explanation, only to receive a Homeland Security document stating that "non-essential travel between the United States and Canada poses additional risk of transmission and spread of COVID–19."

There is nothing in that document that explains exactly why the air border is open and the land border is shut. 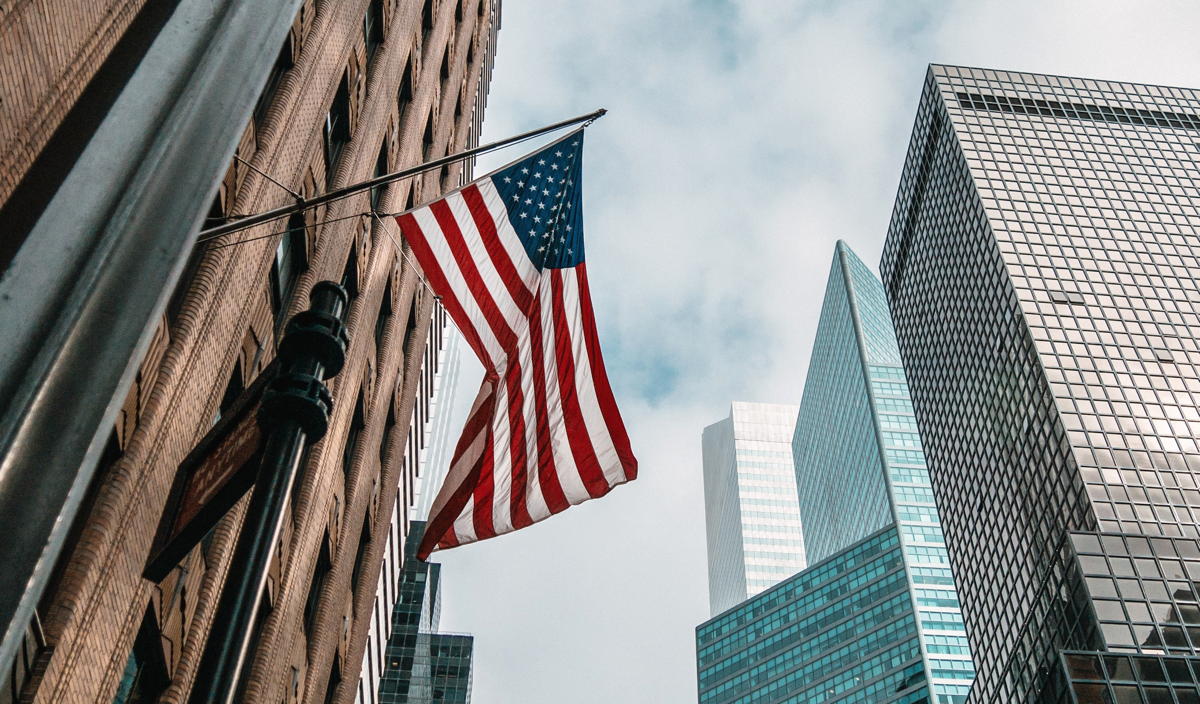 Really, healthy Canadians can fly anywhere they want to right now, just as long as wherever they’re going is open to international visitors and that they meet the entry requirements of the given destination.

And as long as they self-isolate for 14 days when they return home.

But it’s not that simple.

Canada’s non-essential travel advisory (which is more of a discouragement than it is a law) should be taken seriously.

Canadians, for one, have a duty to help stop the spread of COVID-19, and staying in Canada is one worthy way to contribute to that cause.

There are also risks to consider if one chooses to travel despite the government’s plea not to.

COVID-19 can close commercial airspace with little to no warning, and Ottawa has made it clear that it will no longer guarantee consular services, or a flight home, if that happens while abroad. 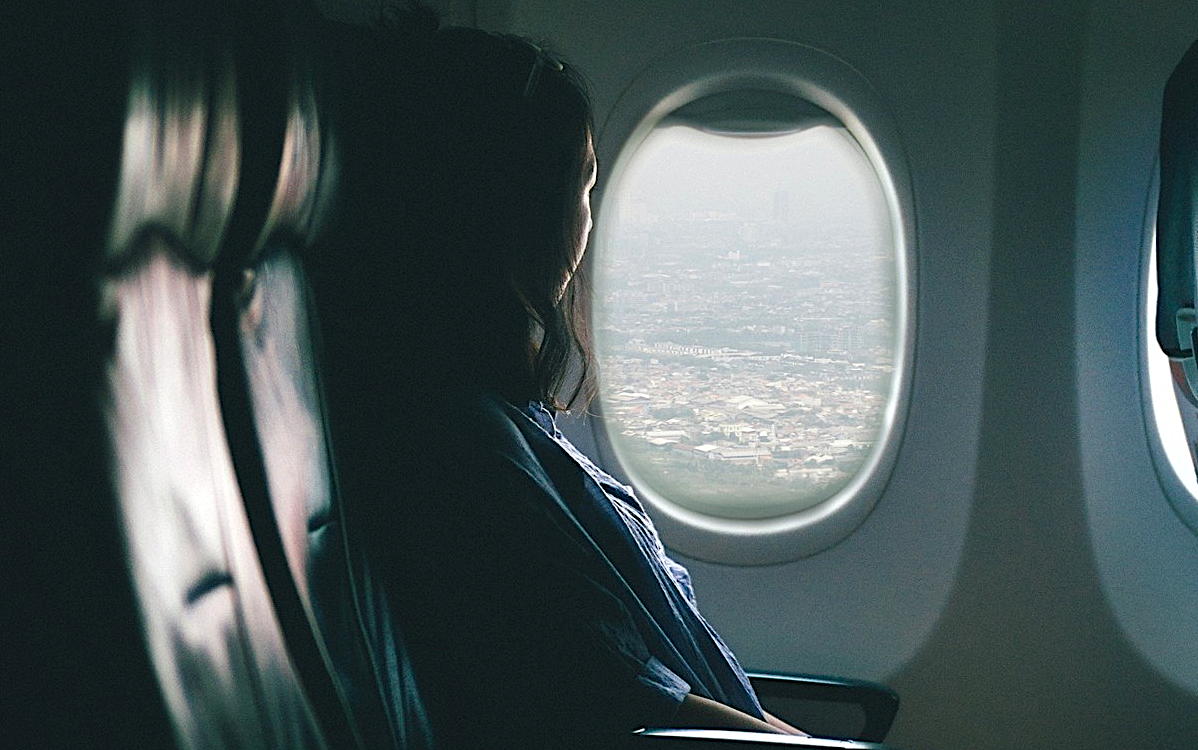 Then there’s the elephant in the room – travel insurance.

Most medical coverage, as long as there’s a travel advisory, will not cover COVID-19 expenses if one contracts the virus while travelling out of country.

Travel agents, whose business is built on expertise and trust, routinely call this issue into question (and for good reasons). After all, how can a travel advisor sell a vacation, in good conscience, knowing that their client could contract COVID-19 and be forced to seek care, in destination, by paying out of pocket? (That being a worst-case scenario).

This is a land mine that insurance companies, and the travel industry at large, will have to sort out when they’re able to.

That being said, will Canadians still travel to the U.S., and beyond, knowing that they can? Some will. Absolutely.

Travel is a Field of Dreams business – if you build it, they will come.

But as long as that non-essential travel advisory is in place, most Canadians will likely face difficulty filing an insurance claim if they, god forbid, contract the coronavirus while abroad.

That’s the reality of it all. At least for now.

Unless, of course, someone out there has found a loophole for that too. 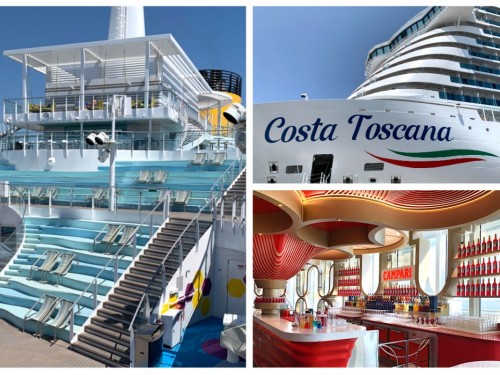 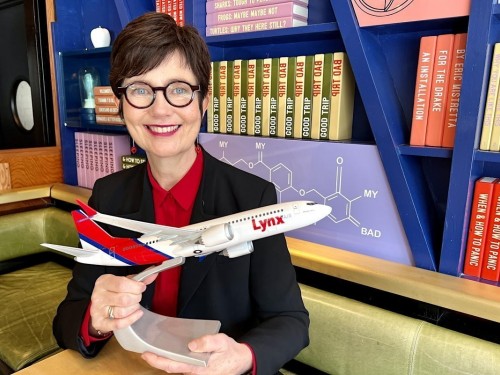