'The Last Tourist’ reveals tourism’s dark side, but it's "a message of hope,” says Bruce Poon Tip

“Tourism can kill a place.”

The opening lines heard in The Last Tourist, a new documentary that reassess how travel can return in a more responsible way, sum it up best: tourism, driven by unconscious consumers and uneven wealth distribution, is heading in a dangerous direction as destinations, once beautiful places, become overused, exploited and trashed.

And the film, released in Canada this week, doesn’t hold back in telling it like it is, tackling topics such as overtourism, community exploitation and animal abuse, while targeting specific sectors, such as the cruise industry, all-inclusive resorts, and voluntourism organizations, for losing sight of travel’s powerful ability to transform the world.

Directed and written by Tyson Sadler, The Last Tourist forces viewers to look at what travel, in some ways, has become – a commodity-based industry that is obsessed with selling amenities instead of connecting people with destinations. 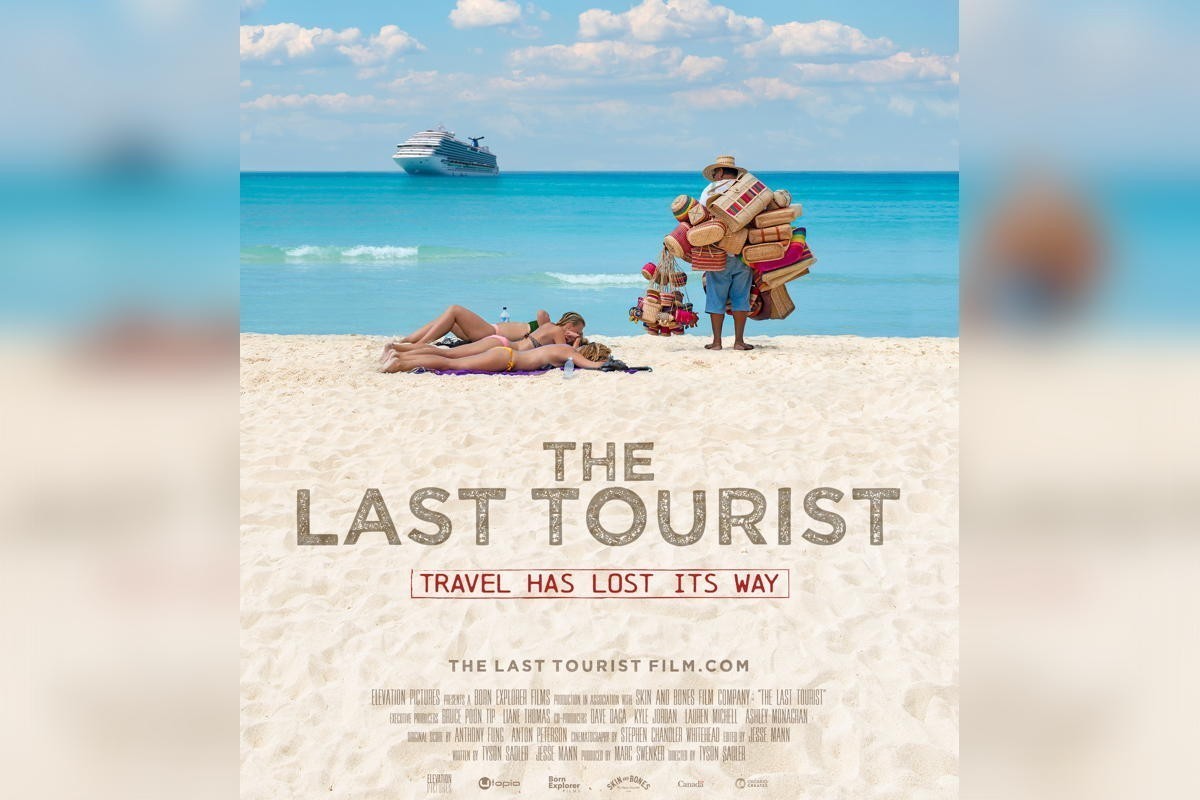 At least that’s how travel entrepreneur, speaker and author Bruce Poon Tip, who executive produced the film, sees it.

The founder of G Adventures says the commoditization of travel, over the last 20 years, has gotten so bad that destinations are no longer relevant to the travelling public.

“That goes with everything from people caring about thread counts on sheets to the fact that they can have 10 different styles of restaurants so they can maintain a vigorous sushi appetite while in Jamaica to broadway plays to indoor surfing to cruise ships with go-kart race tracks,” said Poon Tip, speaking to PAX over the phone on Tuesday (April 5).

“Suddenly the destination is no longer relevant. As a travel industry, we’re just selling capacity.”

“I’ve spoken to people and have asked them where they went and they didn’t even know,” he said.

“Exploration entails that you’re going into place that’s taking you out of where you’re most comfortable,” Poon Tip said. “It’s no longer travel.”

The dark side of travel

At a time when cruise ships are only getting bigger and resorts are expanding their all-inclusive offering, The Last Tourist serves as a cautionary tale, reminding the world of what tourism, in some parts, looked like before the COVID-19 pandemic hit.

The film shares the type of footage suppliers don’t want you to see, from overcrowded beaches and ports of call to selfie-stick carrying tourists, pushing shoulder-to-shoulder to get that perfect shot, to travellers vandalizing destinations.

It shows the way in which developing economies are strained under the weight of foreign-owned hotel chains, and how locals in the Caribbean aren’t seeing economic benefits whenever large ships sail in.

Some scenes take direct aim at amenities on the market, such as Norwegian Cruise Line’s onboard racetracks, which first appeared on Norwegian Bliss in 2018. 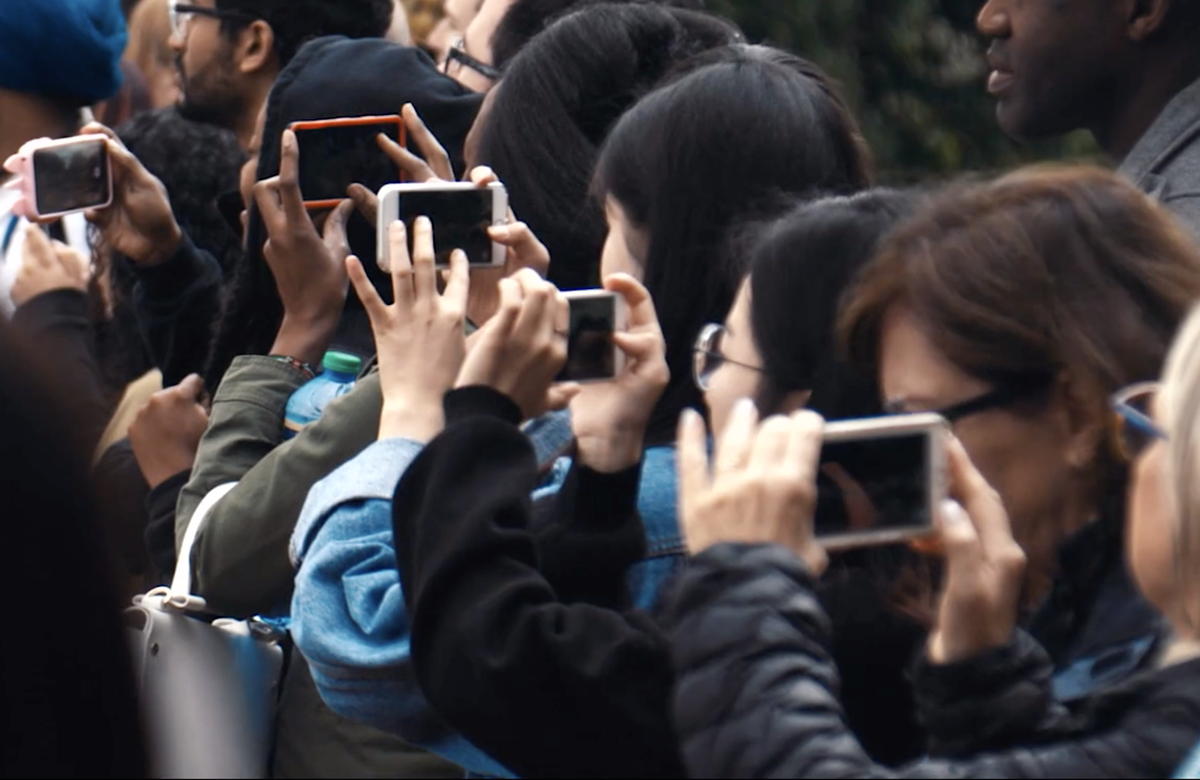 While the film doesn’t name names, it does present an unflattering picture of the cruise industry’s model of ensuring that money flows back into ships, via ownership of ports and local shops, without actually supporting locals.

There are also heartbreaking scenes that expose the abuse that comes with animal tourism, such as elephant rides and dolphin shows, and the disruption that’s caused by forms of voluntourism, which can fuel family separations and increase the demand for orphanages.

At times, it's unclear if The Last Tourist is a documentary or a horror film.

“Sometimes you have to put things in front of people that are a bit shocking to shake them into reality,” Poon Tip explained.

But the objective of The Last Tourist, which won the Special Jury Prize for Social Impact by the Canadian Documentary Jury at the 2021 Calgary International Film Festival, isn’t to simply say we’re doomed.

“It’s supposed to be a message of hope,” Poon Tip said. “That travel can be done right, change lives and be a positive force.”

A “labour of love,” The Last Tourist started production five years ago and was originally intended as a short film G Adventures would shoot itself using an iPhone, Poon Tip said.

But the project grew, and by January 2020, a version of the doc was completed – cut, colourized, soundtrack and all.

The doc was originally supposed to debut in January 2020, but it missed the deadline for the Sundance Film Festival, which led to the decision of holding off until April so it could premiere at Hot Docs.

Then COVID-19 hit, which changed everything, throwing the film back into production so changes could be made to reflect travel's new normal.

“I’m more hopeful than I’ve ever been"

The film’s release in 2022 comes as the world marks two years of COVID-19, and as borders reopen, prompting travellers to re-start their engines.

It’s an apt time to reflect on what the pause in mass tourism has taught the industry.

The Last Tourist argues that travel, if done properly, could be the greatest form of wealth distribution, empowering global communities with a voice that has, over time, been silenced.

“I’m more hopeful than I’ve ever been. Coming out of COVID, we have an opportunity,” said Poon Tip.

The film, at heart, aims to empower audiences with knowledge so they can fundamentally change the way they travel.

The hope, according to Poon Tip, is that this creates a “new” type of tourist that sees travel as a privilege, as opposed to a right, and who understands where their money is going. 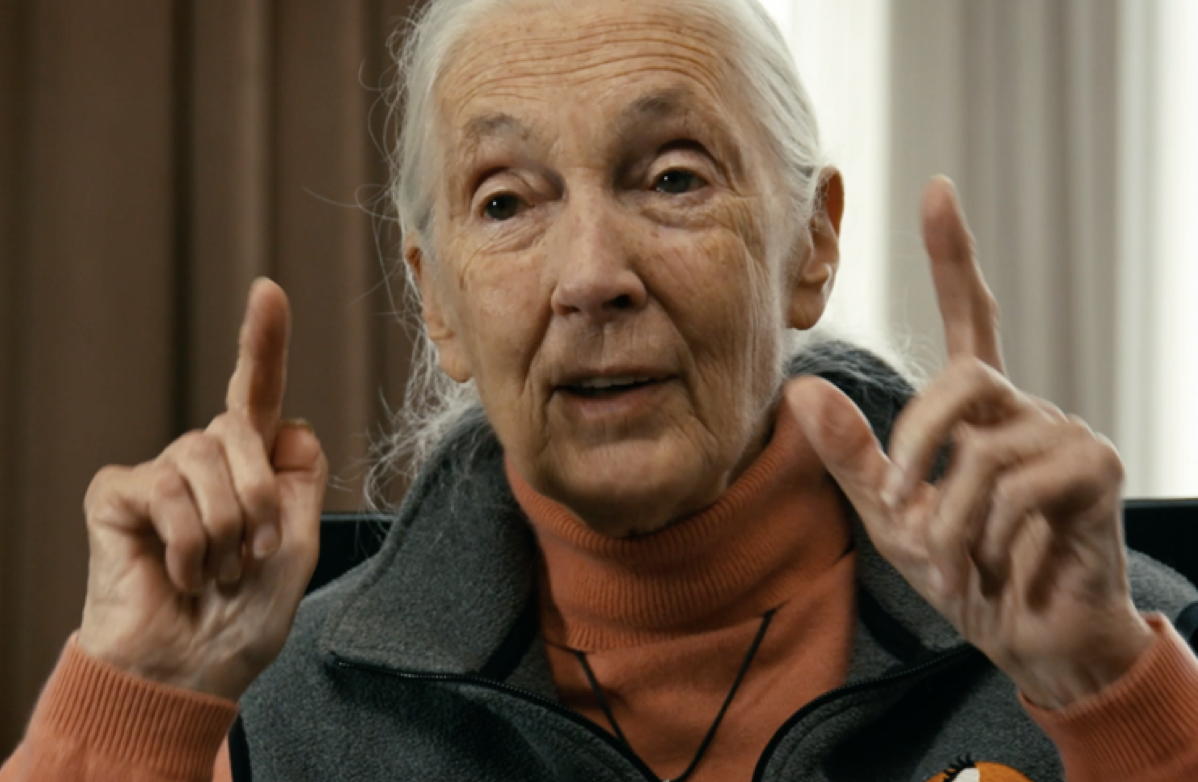 The Last Tourist shows how community tourism can be solution to responsible travel, highlighting G Adventures’ own efforts in bringing travellers to a small village in Peru’s Sacred Valley as part of a visit to Machu Picchu.

As Poon Tip says in the film, tour operators can, for example, take steps by creating a dialogue with communities to learn more about their wants and needs.

But the travel industry alone won’t lead the transformation, he said.

“We’re going to change, but only because the consumer demanded it,” he said.

As the pandemic continues, there’s still an inherit risk to travel, which means if consumers are going to do it, it will need to be important, Poon Tip said.

“My hope is that this pandemic changes the minds of people in how they travel,” he said, “and that it will reverse the course for a percentage of people who decide to travel in the future.”

Still, no system will ever be perfect.

“All travel has a negative impact on some level,” Poon Tip said, citing carbon emissions from airplanes as one example. “But the positives outweigh the negatives if it’s done properly.”

“We can eliminate poverty, create wealth distribution or cultural and heritage preservation in some of the most in-need communities.”

Of course, Poon Tip knows there will always be a market for cruises and all-inclusive resorts – the “bread and butter” of the industry.

And despite what The Last Tourist presents, Poon Tip isn’t against luxury holidays in sun destinations or cruise voyages.

For him, it’s about consumers realizing the power of their dollar, and making sure that wherever they go, they’re having a positive impact.

“There’s a way it can be done right,” Poon Tip explained. “When you go to Buenos Aires, [for example], there are amazing local hotels you can stay at so the money stays in that economy.” 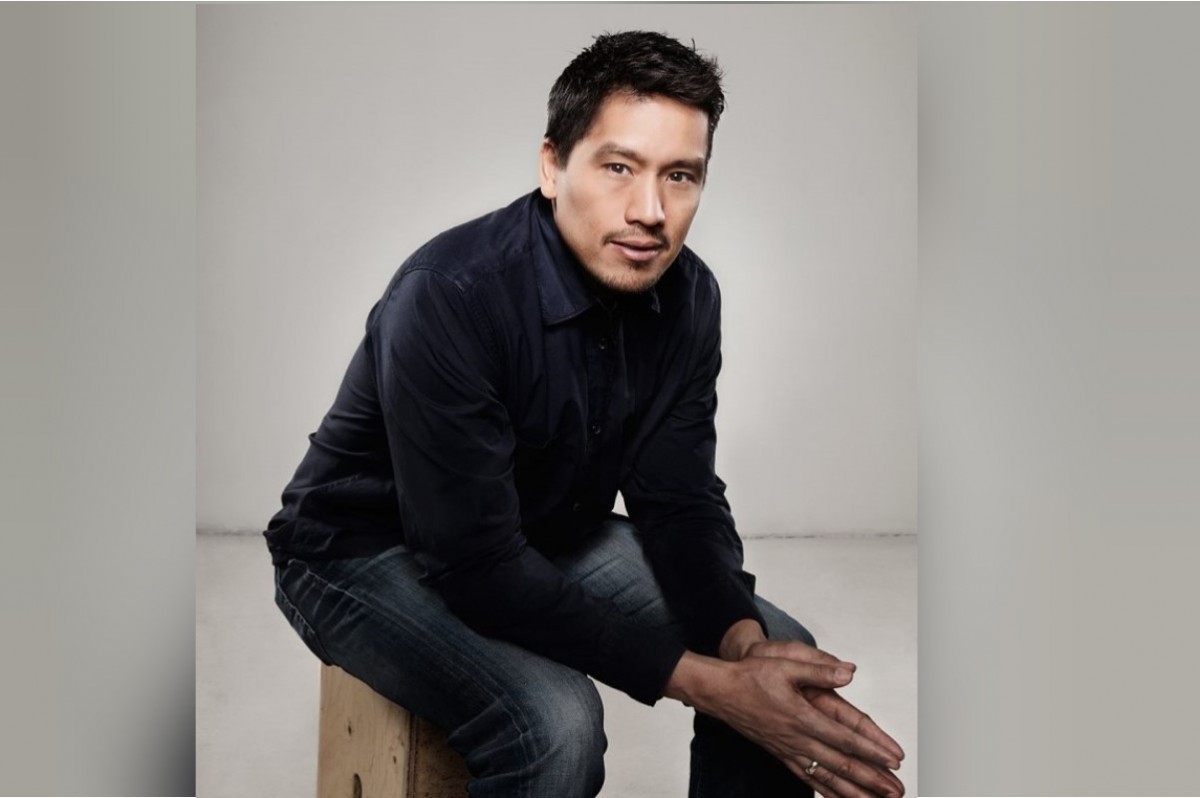 “Just taking the time to think about where your money is going is a huge step forward for the industry.”

The Last Tourist may also inspire travel advisors to take their “rightful place in the industry for facilitating meaningful experiences,” Poon Tip said.

“If you put all your horses in one race, which is selling commodities, you will be beat,” he said, noting how OTAs can achieve the same thing. “I’m not saying you have to cut that out, but you have to open your mind to other things and other customers.”

The Last Tourist shows a dark side to travel, and the film may not be popular with all players in the industry.

But backlash is something Poon Tip, who has been advocating for change in tourism for three decades now, is used to.

The entrepreneur admits he doesn’t get asked to speak at travel conferences that much these days – he said he was recently booked to speak at a conference in Alaska, until the sponsoring cruise company (which Poon Tip did not name) intervened and demanded his appearance be cancelled.

He said he even receives death threats.

But this isn’t the reason why The Last Tourist avoids calling out specific suppliers. While that choice was ultimately up to the director, naming names would have distorted the film’s message, Poon Tip said.

The film is about “how travel can be done right, change lives and be a positive force,” he said. “I didn’t want to mess with that message by creating a Super Size Me documentary that goes after corporate greed.”

“I hope it provokes a thought of hope.”

That said, this may not be the last film we see from Bruce Poon Tip either.

“There’s another movie in me,” he said. “There might be a prequel.”

The Last Tourist is now available on Apple TV and Amazon and has a theatrical run in select theatres. A free screening for travel agents will be held in Toronto on April 7. Visit this link to register. For more on The Last Tourist, visit  www.thelasttouristfilm.com.