“It's a big deal”: New protections for air travellers take effect this week – but not everyone is thrilled

The way travellers engage with Canadian airlines is set to change this week as new rules on refunds for air passengers come into force.

Starting Thursday (Sept. 8), airlines will have to refund passengers for cancellations and long delays if customers can't be rebooked on another available flight within 48 hours — even when those cancellations or delays are not the fault of the airlines themselves.

The new regulations, which amend Canada’s existing Air Passenger Protection Regulations, were first announced in June as a way of ensuring “Canadians’ interests are protected when they travel by air,” according to a government press release that was issued at the time.

Federal officials are positioning the update as a positive move that provides clarity around the timing, cost coverage, method of payment, and deadlines to refund travellers in certain situations, such as when flights are cancelled due to major weather events or a pandemic.

READ MORE: “No traveller should have to sleep on the floor”: Ottawa talks passenger rights; complaints backlog swells

The tweaked regulations also apply to situations where it is not possible for a carrier to complete a passenger’s itinerary within a reasonable timeframe. 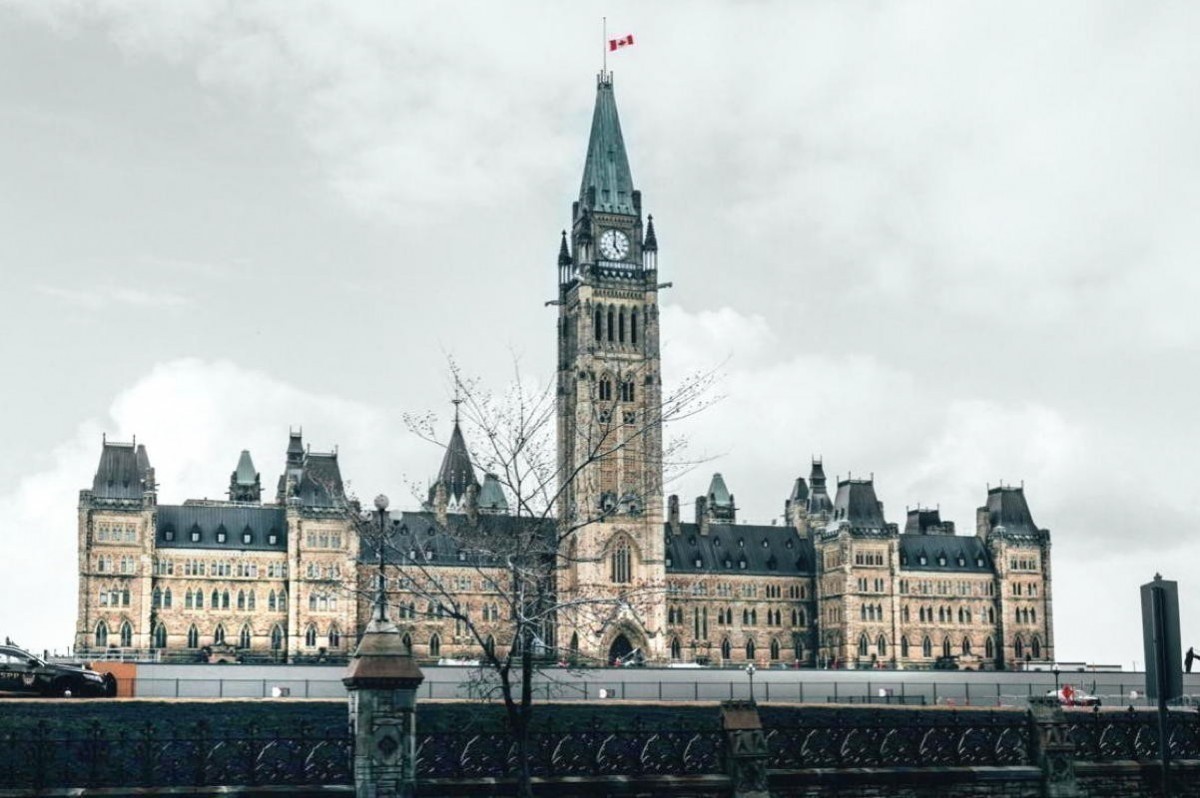 The changes let travellers choose between a refund or another flight that leaves within 48 hours on the airline in question, or a partner airline, at no additional cost.

Since 2019, The Liberals’ bill of rights for air travel have required carriers to compensate passengers for delayed or cancelled flights when disruptions happen for reasons the airlines themselves can control.

It’s been said that a gap in the regulations was exposed during the onset of the COVID-19 pandemic in 2020 when airlines began cancelling flights and denying refunds to customers.

“These regulations will close the gap in the Canadian air passenger protection regime highlighted by the COVID-19 pandemic and ensure that even when cancellations and lengthy delays occur that are outside the airline’s control, passengers will be protected if the airline cannot complete their itinerary within a reasonable period of time,” France Pégeot, CEO the Canadian Transportation Agency (CTA), said in June.

In a recent interview with CBC News, Tom Oommen, director general of the analysis and outreach branch at the CTA, spoke highly of the new regulations.

"It's a big deal. It's a win for passengers," Oommen told the news outlet on Sept. 5.

But not everyone is embracing the changes wholeheartedly.

Last month, in an interview with the National Post, Jeff Morrison, president and CEO of the National Airlines Council of Canada (NACC), said the new rules put added pressure on airlines at a time when the sector is facing intense challenges. 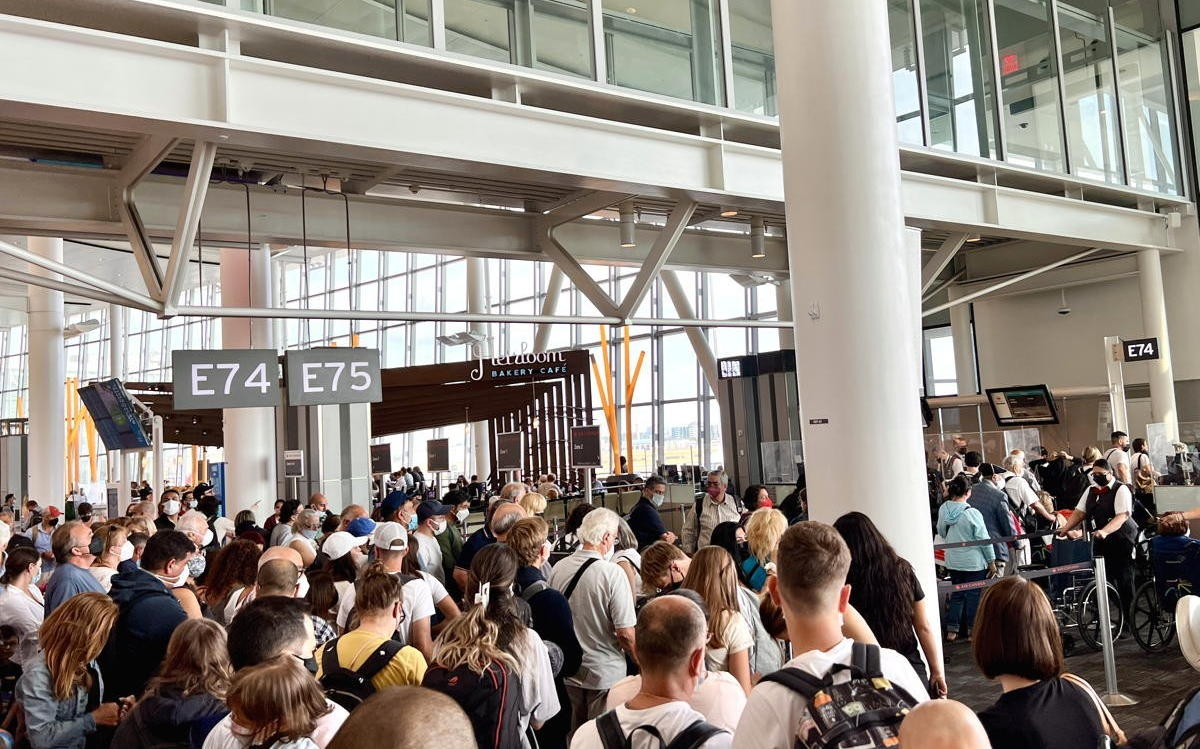 “Airlines will essentially be required to shoulder the entire burden of responsibility for flight disruptions, despite the fact that so many other partners and players are involved in the air travel experience,” Morrison said at the time.

WestJet’s vice-president of government relations, Andrew Gibbons, echoed similar comments when the regulations were first announced, telling the Globe and Mail that WestJet was “disappointed” that the new rules unfairly makes it the “sole provider of reimbursement” for delays it cannot control.

The issue raises the question of just who is responsible for getting passengers on their way.

One argument against the new regulations is that airlines shouldn’t be singled out as the only point of accountability when multiple parties play a role in providing a seamless travel experience.

This was evident this summer at Canadian airports as international travellers – at Toronto Pearson, especially – faced intense delays at security checkpoint and customs. 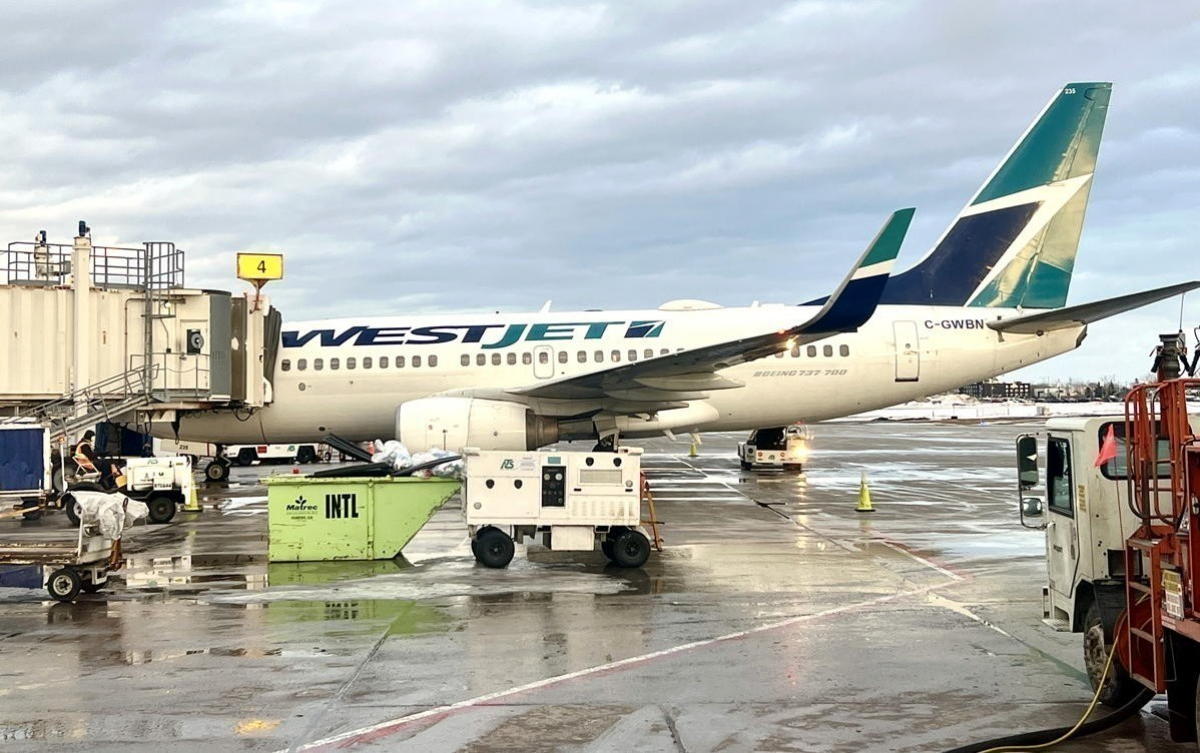 WestJet, for one, believes government agencies like the Canadian Air Transport Security Authority and the Canada Border Services Agency, as well as airports, should all be involved in air passenger protections.

"These regulations are in place to protect travellers and to hold airlines accountable," Alghabra's office said in a separate statement to the news outlet.

The 48-hour window, specifically, is being scrutinized as it leaves a gap for passengers who, for example, may be travelling for short periods of time.

The update comes as the CTA, faced with a staffing shortage, deals with a mounting backlog of air passenger complaints.

As reported last month, the CTA is expected to received more than 15,000 new complaints, topping 12,158 new complaints from the past 12 months.

Despite this, though, the CTA has not yet issued any fines related to passenger compensation claims for flight delays and cancellations, as it was recently revealed.

The federal government gave the agency $11 million in April's budget to address the swelling backlog.

But it’s assumed many of these complaints will sit in limbo, for a while.

As the CTA’s Oommen told the Canadian Press last month, it takes around 19 business days to resolve a complaint once it reaches an agency facilitator and it can take up to a year before that file lands on someone’s desk.