“It is what it is”: Ottawa to keep mask requirement for travel after U.S. drops rule

"Masks are proven to provide additional layers of protection and we will continue to follow the advice of our public health experts," Alghabra said, as reported by CBC News. "I take no joy in these regulations except to know they are done to protect everyone's health and safety."

Science and data will continue to guide the government’s decisions, Alghabra said.

"We constantly consult our experts and whenever the advice that we receive changes because the circumstances change, we will change our regulation.”

Last week, the U.S. Centers for Disease Control and Prevention (CDC) extended America’s nationwide mask requirement for public transit by 15 days as it investigates a spike in COVID-19 cases.

The order applies to airplanes, buses, trains and transit hubs and its extension to May 3 was supposed to give the CDC more time to study the BA.2 omicron subvariant, which currently makes up more than 85 per cent of COVID cases in the United States.

But U.S. District Judge Kathryn Kimball Mizelle in Tampa, Florida on Monday (April 18) voided the CDC's order, ruling that "the mask mandate exceeds the CDC's statutory authority and violates the procedures required for agency rulemaking under the APA." 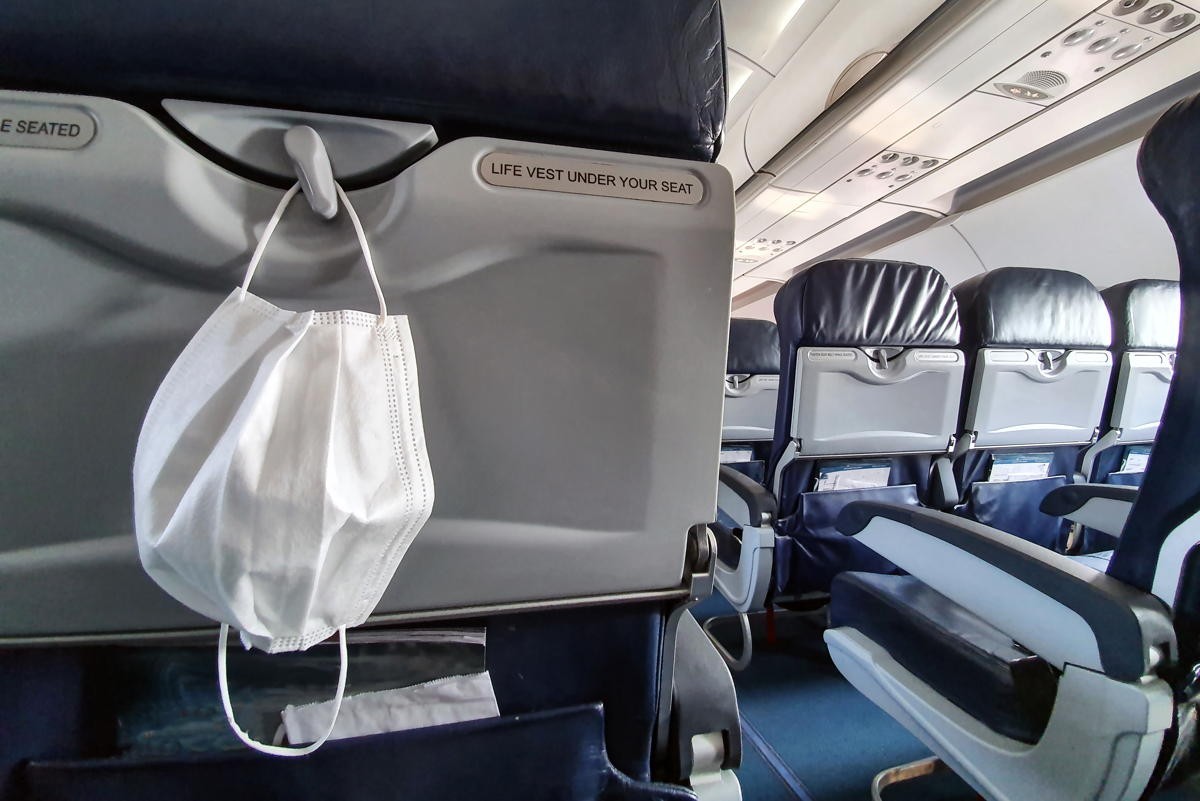 What this means is that the CDC's masking order is not in effect right now, and the U.S. Transportation Security Administration (TSA) won't enforce the rules while federal agencies review the judge's decision.

"The high level of immunity and widespread vaccine accessibility in the U.S. coupled with the hospital-grade cabin air on aircraft provide a strong, science-based foundation for passengers to travel with confidence as restrictions are lifted on our nation's airlines," the group said in a statement.

"We look forward to welcoming millions of travellers back to the skies this summer to reunite with loved ones, attend conferences or to take a vacation."

Most carriers assured that face coverings are still OK if passengers would like to continuing wearing one.

The CDC, meanwhile, is urging travellers to continue wearing masks on planes and public transit vehicles.

U.S. President Joe Biden's administration added yesterday that it would appeal the judge's ruling if CDC health officials deem it necessary to slow the spread of COVID-19, Reuters reports.

"People want to stay safe but they also want to get back to the things they love,” Trudeau told reporters at a press conference in Dalhousie, New Brunswick. “And the best way to do that is to lean in on what the science is telling us, what the experts are telling us, and make sure we move forward in the right way.”

But not all transportation in Canada is aligned with the government's position on masks.

Uber Canada, yesterday, announced that it will no longer require its drivers and passengers to wear masks while using their service as of April 22.

“In accordance with provincial public health guidelines, masks will no longer be required when using Uber in Canada (except Quebec) effective this Friday, April 22,” an Uber Canada spokesperson told CTVnews.ca.

"We are seeing that resurgence, whether you call it the sixth wave or however many waves there is in your local jurisdiction, it is a resurgence," Dr. Tam told media last week.

Certainly, Canadian travellers, these days, are facing far more pressing issues than being asked to wear a mask on an airplane.

Between getting stuck at airports and resorts due to airline system failures, ongoing travel restrictions, like the federal vaccine mandate, the Russia-Ukraine conflict's impact on global mobility, and gulp-inducing prices due to rising airplane fuel costs, having to wear a mask should be the least of one’s worries.