International Day Against Homophobia, Biphobia and Transphobia is being observed on Monday (May 17) – and Air France is marking the occasion with special LGBTQ-crewed flights to San Francisco and Athens, among other awareness-raising activities.

“We must all be able to develop with the greatest respect for who we are,” wrote Anne Rigail, CEO of Air France, in French, on her Twitter account. “On this international day against homophobia & transphobia, we at #AirFrance are committed to serving a more inclusive world.” 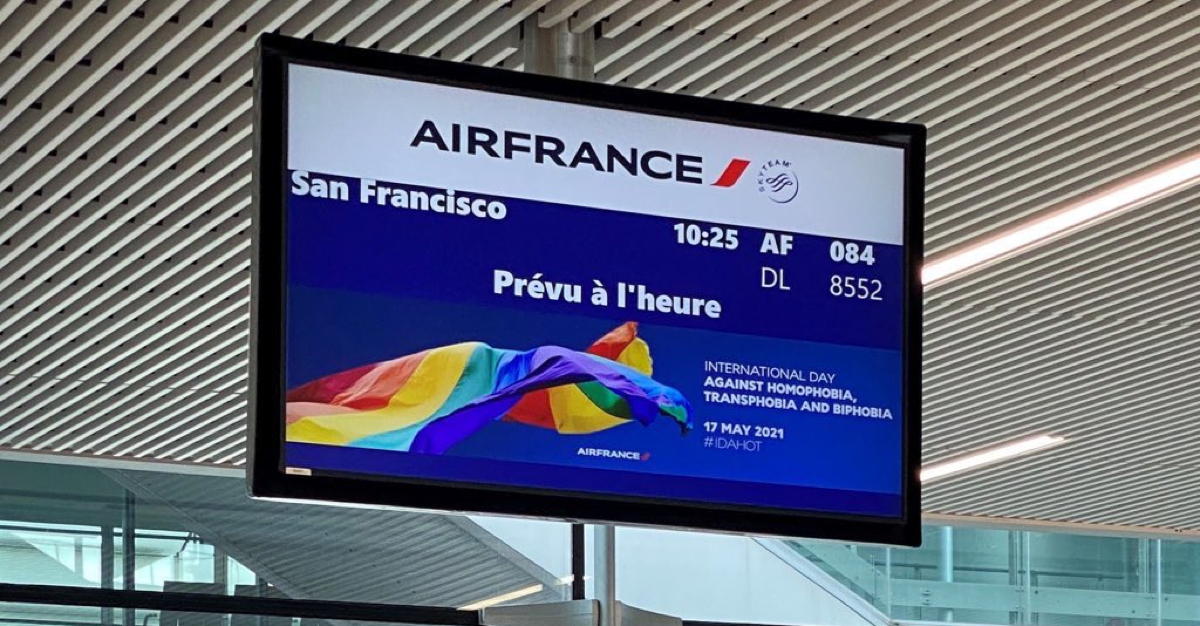 The airline says fighting against all forms of discrimination is essential to progress and to ensure equality, respect and tolerance, as well as promoting an inclusive work environment in which each employee can be themselves.

The last few years have been marked by several initiatives led by Air France. 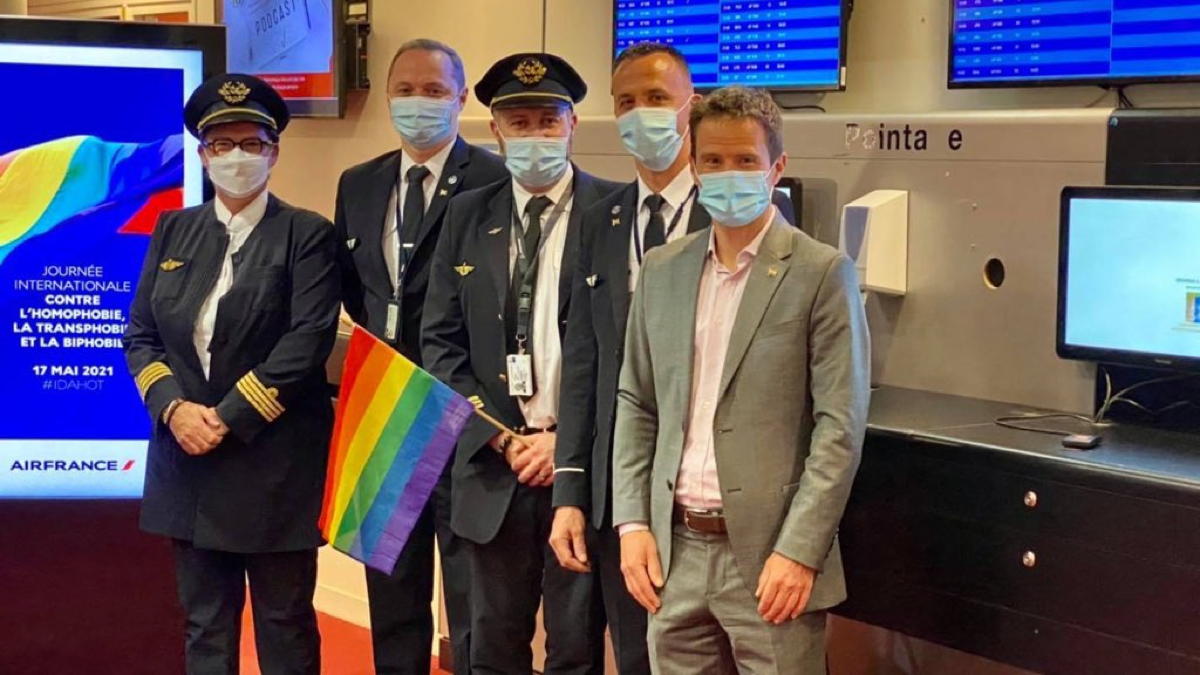 In 20 years of joint work between Air France and Personn'ailes, a lot has been achieved. 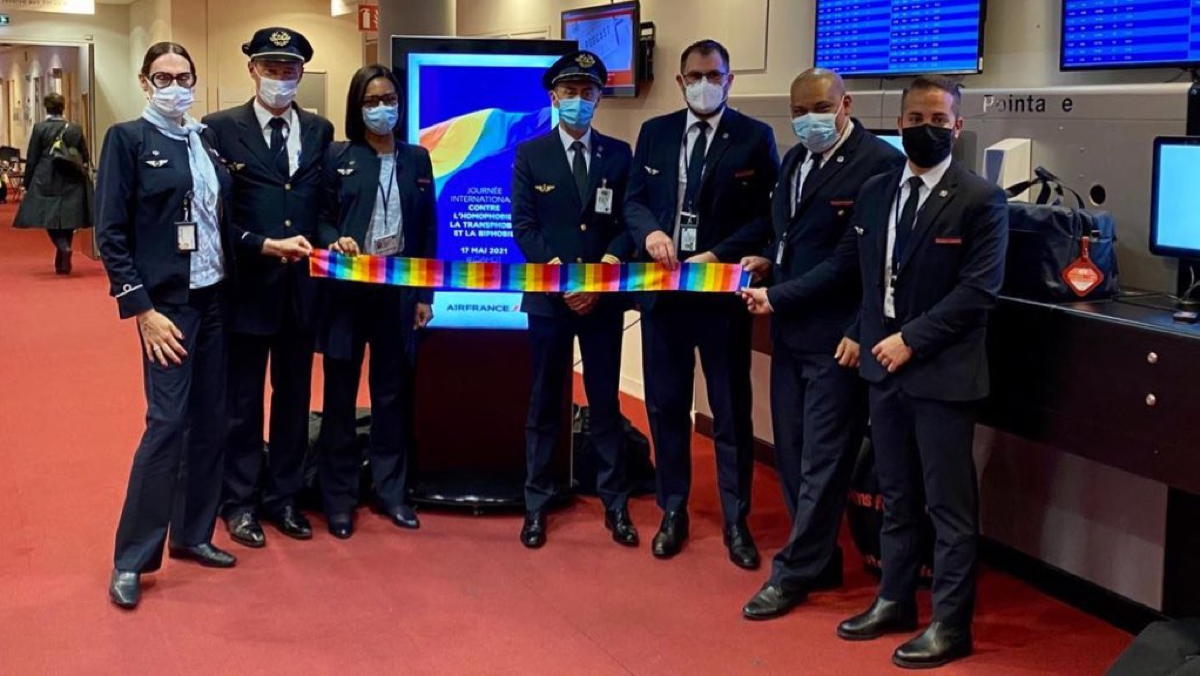 Today, STI-HIV prevention is available to all, transitional paths are supported, LGBT+ phobia is denounced and dealt with as soon as it is confirmed by the Human Resources division, and "diversity" advisors exist in each department of the company.

LGBT+ visibility is “no longer a subject but a daily reality,” Air France said. “And working groups are organized on issues related to parenthood, in particular as part of the renegotiation of the gender equality agreement.”