Following a handful of high-profile removals of passengers from full flights in recent years, the question of passengers’ rights in the event of being bumped from a plane continues to be a hot topic.

In 2018, the Canadian government enshrined travellers’ rights in the event of a bumped flight, including scheduled compensation rates. Here's what your clients need to know before heading out on holiday this travel season.

Why are flights so full?

It’s no secret that airlines overbook flights by selling more tickets than available seats. Even less of a secret is that the practice is continued in an effort to maximize profits.

According to the U.S. Department of Transportation, airlines typically base their overselling practices on data indicating the number of no-shows on previous flights, in order to fill as many seats as possible and thus maintain revenue levels.

In Canada, ‘denied boarding’ is defined by the recently-enacted Air Passenger Protection Regulations, as “situations when a passenger is not permitted to occupy a seat on the plane because the number of passengers who checked in by the required time, which hold a confirmed reservation and valid travel documentation and are present at the boarding gate in time for boarding, is greater than the number of seats that may be safely occupied.”

While it’s a relatively uncommon occurrence, passengers on such flights may be subject to getting bumped to a later departure.

On July 15, 2019, phase one of Canada’s new Air Passenger Protection Regulations was enacted (phase two will follow on Dec. 15), outlining the required process for airlines to follow in the event of a flight bumping. According to the Act, the regulations apply to all flights to, from and within Canada, including connecting flights.

What if no one volunteers?

If a volunteer cannot be found, the Act states that passengers denied boarding for reasons within the carrier’s control and within the carrier’s control but required for safety purposes are entitled to the same standards of treatment for delays and cancellations in general. They are also entitled to the rebooking and refund requirements immediately (at the passenger’s choice).

If the denial of boarding is within the carrier’s control and not required for safety, carriers must pay compensation to the passenger based on delay at arrival, as follows:

How airlines decide who gets bumped

If a denial of boarding is necessary, carriers must establish and follow a priority boarding list (including persons with disabilities and their support person, service animal or emotional support animal; families; anyone previously denied boarding on the same ticket; and unaccompanied minors).

It's also worth noting that these regulations prohibit carriers from subjecting passengers already on the aircraft to denial of boarding other than for safety reasons.

Other regulations to note

While the above processes cover flights within and departing from Canada, Canadian passengers should also be aware of compensation rates in the event they are bumped from a flight departing from the U.S. or Europe.

According to traveller advocacy organization Air Passengers Rights, passengers denied boarding on any oversold flight in the U.S. are entitled to compensation of up to US$1,350, which must be paid immediately at the airport where boarding was denied.

Similarly, passengers bumped from flights departing the European Union or the European Economic Area (EU/EEA), the airline must pay passengers compensation of up to 600 EUR in cash and, in addition, offer travellers transportation onward or to their point of origin; a full refund of their airfare if they choose to return to their point of origin; and care, including meals, accommodation, ground transportation and two free phone calls or emails.

In both events, passengers may also be entitled to additional compensation under the Montreal Convention, if applicable. Exceptions can apply in both examples.

If all else fails…

In the event that a claim for compensation is turned down, bumped passengers can also turn to a unique service to receive their money – for a price, of course.

Flight Claim is an online service that acts as a mediator on behalf of the traveller in negotiations with the Canadian Transportation Agency. While Flight Claim doesn’t take any money if the claim is ultimately denied, a successful claim is subject to a commission fee of 25 per cent plus applicable taxes.

Flight Claim also actively seeks travel agency partners who may want to offer the service to their clients, offering partner agents a small cut of the action in the event of a successful claim. 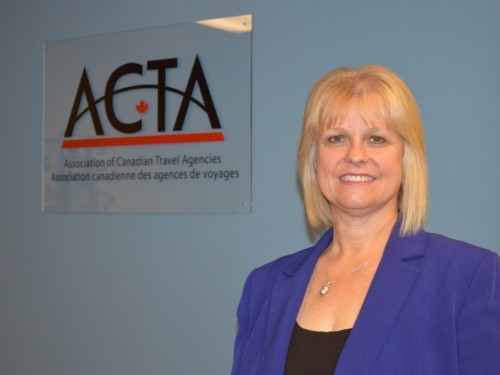 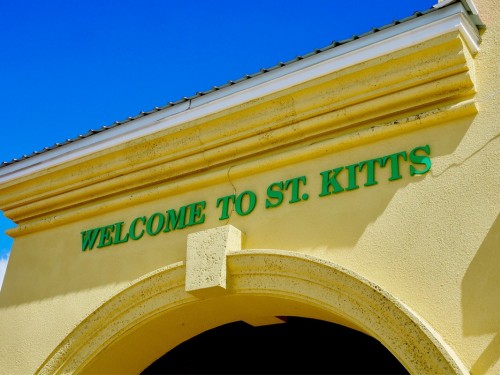