As reported earlier this week, Air Canada will be adjusting its network under its COVID-19 Mitigation and Recovery Plan by further reducing first quarter system capacity by an additional 25 per cent.

The news, announced on Jan. 13, leads to a suspension of key routes in Atlantic Canada, including service in Gander, N.L., Goose Bay, N.L., and Fredericton, N.B.

But the cutbacks, which includes a workforce reduction of approximately 1,700 employees, extends to other domestic and international routes also.

In a statement, Lucie Guillemette, executive VP and CCO at Air Canada, said the airline has seen an "immediate impact to our close-in bookings" and, as such, has had to adjust its schedule and rationalize transborder, Caribbean and domestic routes to "better reflect expected demand and to reduce cash burn."

What routes, exactly, are impacted by the changes? Effective Jan. 23, the following stations will be closed and routes will be suspended until further notice.

Vancouver to: Honolulu (until April), Maui (until mid-February)

In addition to drops in demand due to the COVID-19 pandemic, government-imposed travel restrictions and quarantine measures are also contributing factors to the reductions, said Air Canada.

Air Canada said it will continue to adjust its network as required in response to the trajectory of the pandemic. 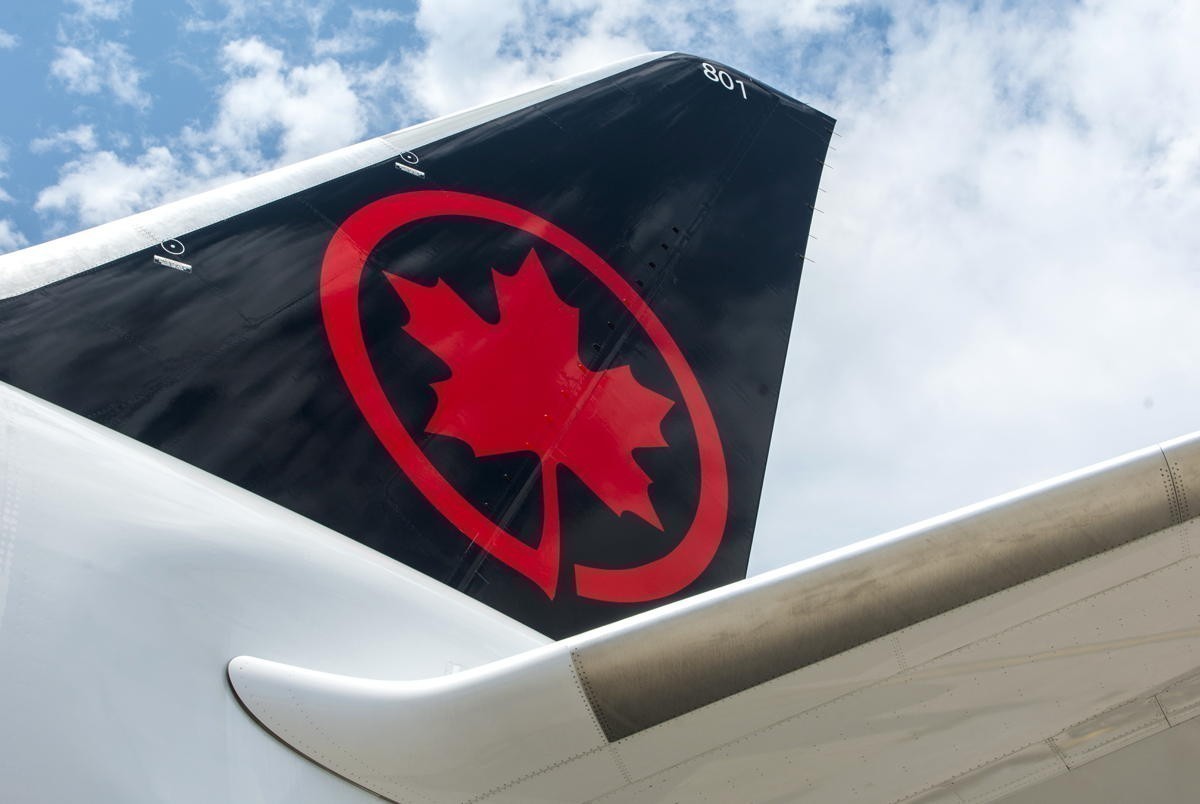 Affected customers on all routes will be contacted by Air Canada and offered options, including refunds for eligible customers and alternative routings where available.

Ms. Guillemette admitted that “this is not the news we were hoping to announce this early into the year,” but said Air Canada is still encouraged by the already-approved two COVID-19 vaccines in Canada and the government’s plan to vaccinate a bulk of eligible Canadians by September

“We look forward to seeing our business start to return to normal and to bringing back some of our more than 20,000 employees currently on furlough and layoff,” said Guillemette.

Airlines have been cutting services for several months now as demand for travel drops amid the coronavirus crisis.

Trudeau's Liberal government delivered its fall fiscal update on Nov. 30, announcing a new aid package for Canada’s struggling travel and tourism tourism sector, but did not reveal any sector-specific support for aviation.

The federal government is still preparing a bailout package for airlines, according to reports.