Birlenbach was in Toronto this month to speak with trade media about the Lufthansa Group's latest updates for Canada's travel trade.

That includes a new five-weekly-flights service from Ottawa to Frankfurt (launching May 16th, 2020), as well as a new service connecting Montreal and Brussels next spring via Brussels Airlines (which is part of the Lufthansa Group). 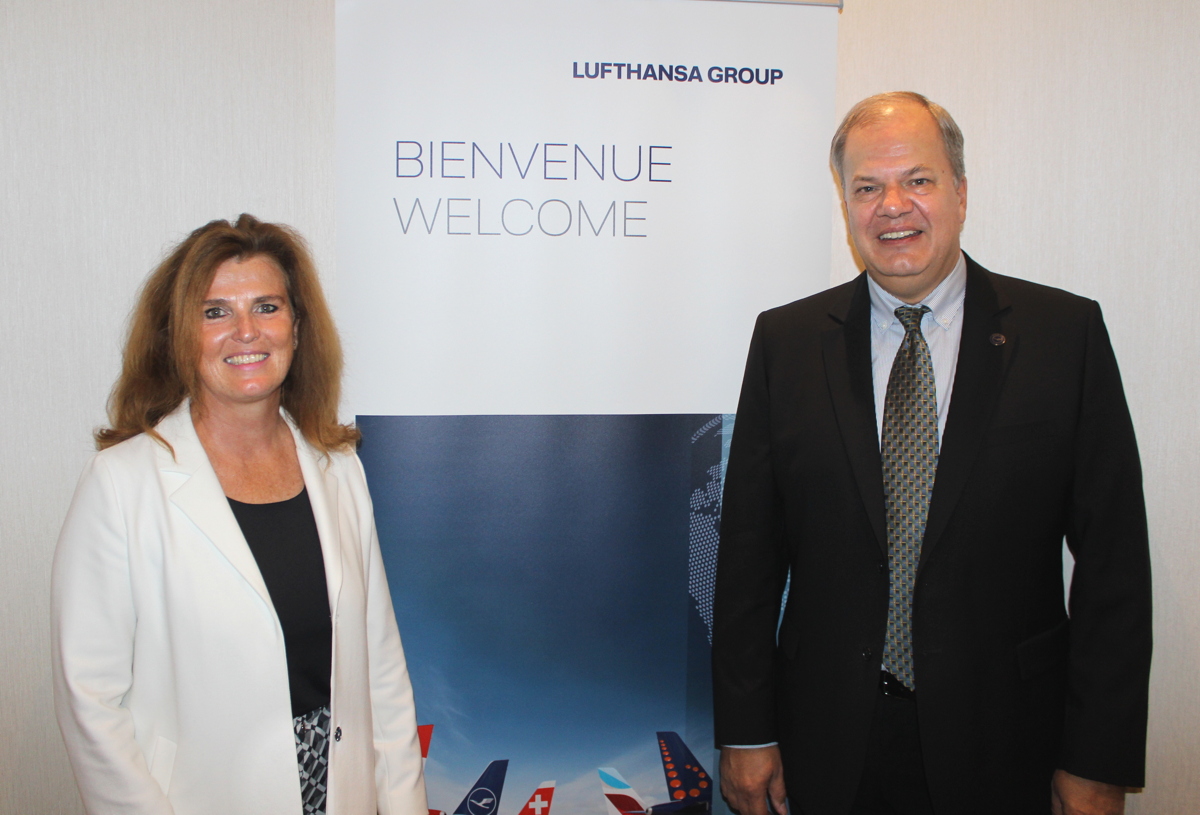 People in Toronto will still be able to fly to Brussels via Air Canada, with which the Lufthansa Group has a “joint venture,” Birlenbach said.

Come next summer, the Lufthansa Group, which is made up of seven airlines that altogether serve more than 600 cities, will have 76 weekly flights between Canada and Europe.

“We are successfully transporting about 1 million passengers a year across the Atlantic on our flights from Canada or to Canada,” Birlenbach said. “The market is the upmost importance for us.”

Calling Lufthansa’s network expansion a “steady growth path,” Birlenbach added that the next step for the company is to look at ways of enhancing its end-to-end customer service offerings, including recognition of top-tier customers.

“We believe the customer has to be in the centre of all our activities,” Birlenbach said, noting that Lufthansa Group  plans to upgrade its fleet with new products and services over the next six years, an endeavour that will cost approximately $2.5 billion.

At the forefront of the modernization is a new Boeing 777x, which the Lufthansa Group will receive by 2021 (a delayed arrival date after it was supposed to arrive in summer 2020), Birlenbach said.

“It will showcase the new products we will offer and products of the future,” she explained. 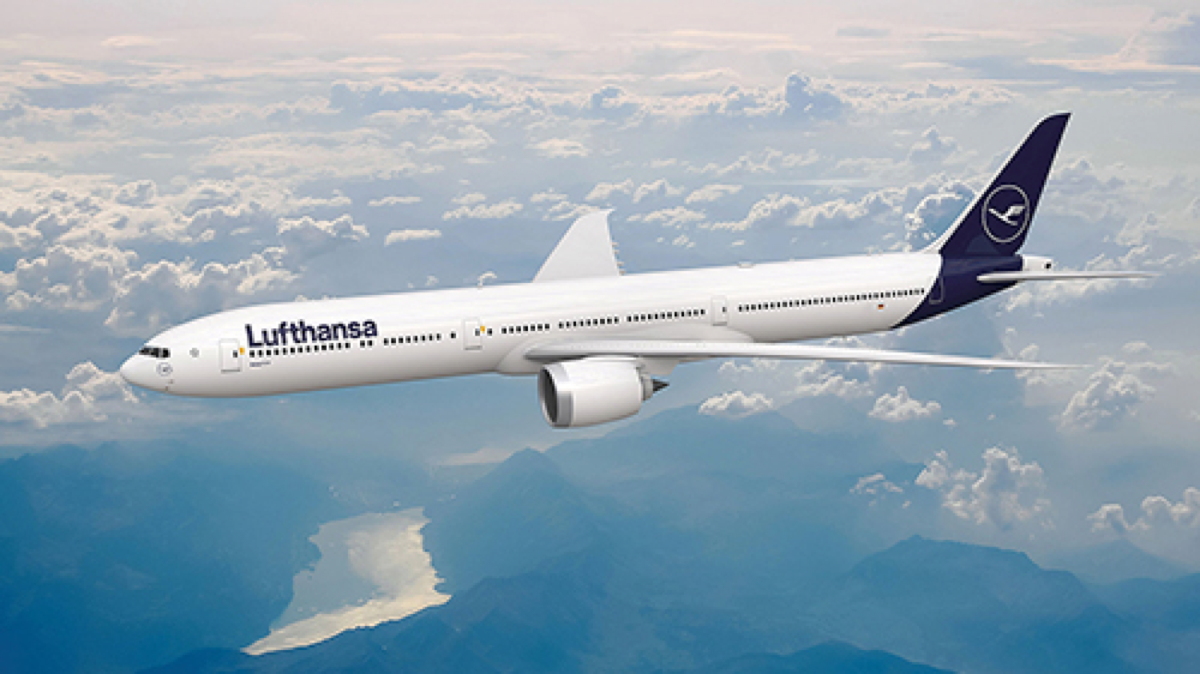 The incoming B777s are scheduled to replace Lufthansa Group’s 747s, which are currently used out of YVR and YYZ.

Which means: “In the future, you will see more two-engine aircraft, which is better for the environment,” noted Hans DeHaan, director for Lufthansa Group Canada, who joined Birlenbach in the meeting.

At the forefront of the B777s will be new seat selections, which includes a “state-of-the-art” Business Class with new seating options.

“Customers will be able to purchase different kinds of seats,” Birlenbach said, noting the incorporation of “throne seats” that won’t have anyone to a passenger’s left or right.

There will be a Premium Economy class that comes with “shell-style” seats that slide forward instead of hinging backward (which is a “very successful offer already on all our flights,” Birlenbach said).

Premium Economy, Birlenbach noted, is in high demand these days among leisure travellers that “like to get some more flexibility, better service and more space.”

The new B777 will also boast a new Economy Plus category (which will feature more legroom) and the standard Economy class.

Birlenbach also touched on Lufthansa Group’s future plans around the state of its First Class cabin, which still has a place in the fleet, but not to all hubs.

“There’s still demand for First Class, but it’s slowing down,” she said, noting that Canada isn’t a market that demands First Class (as opposed to hubs such as China, Japan, Los Angeles and New York City). 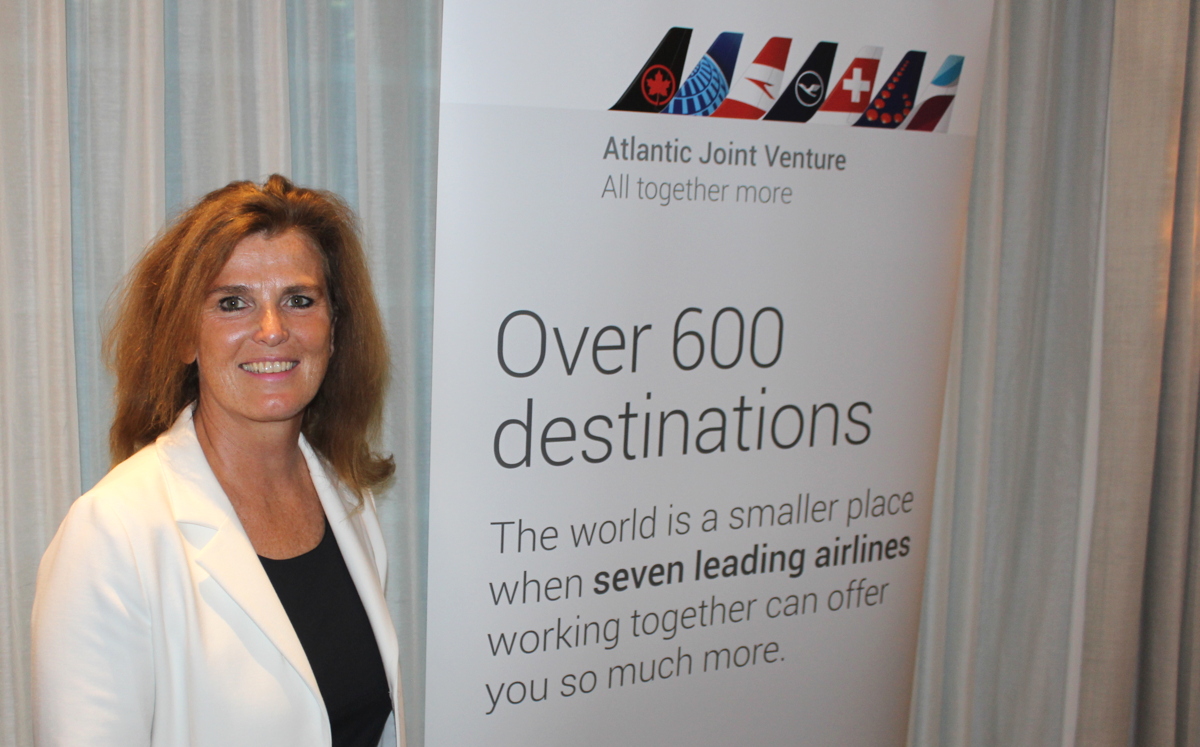 DeHaan noted that the Lufthansa Group has one First Class offering left in Canada, and that is SWISS International Airlines’ Montreal-Zurich route.

“SWISS has first class on all their products. It will remain like that,” DeHaan said.

There is still a “very successful” First Class terminal for upper-tier passengers flying in and out of Frankfurt, added DeHaan.

Birlenbach also reaffirmed Lufthansa Group’s commitment to the environment and sustainability. She said the company’s new aircraft will save about 25 per cent on fuel and CO2 emissions.

As for future trends down the road, customers can expect to see more self-serve options in products, airports and lounges.

“Self-serving is a trend customers are demanding, especially the younger generations,” Birlenbach said. “Therefore, we invest into that.”