Air Canada Rouge is celebrating its birthday, marking five years of providing customers with memorable beginnings and endings to their holidays.

From its first flight on Canada Day 2013, Air Canada's leisure carrier has grown to more than 50 aircraft from four, expanded to more than 100 routes on five continents from an initial 14 routes, flown more than 25 million customers, and directly created 2,000 high-quality jobs for Canadians.

"Today, we are celebrating five years of Rouge operations, and what we have accomplished in this short time is remarkable. We have grown from four aircraft and 14 destinations to more than 50 aircraft and 70 destinations around the world. We have added more than 2,000 job just within Rouge, not to mention the countless jobs that we have added in the industry at airports and communities that we service."

"I am very proud of the accomplishments of every one of our 30,800 employees system-wide, who have embraced and supported the growth of this brand."

"In five short years, Air Canada Rouge has established itself as an integral part of our Air Canada family by delivering an excellent customer experience in key leisure markets and in helping achieve our strategic business objectives. It allows us to offer travellers a much greater variety of attractive destinations while enabling us to successfully compete in an evolving industry. In doing so, it has exceeded all our expectations. I commend our team at Air Canada Rouge for their devotion to making every flight memorable and I thank our customers for entrusting us with their holiday plans by choosing to fly with Air Canada Rouge."

Launched on July 1, 2013, Air Canada Rouge has continually refined its services for customers, including upgrades to its streaming in-flight entertainment system, new onboard food options and enhancements to the Premium Rouge cabin. 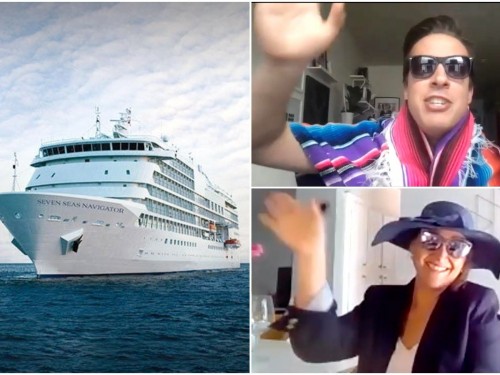 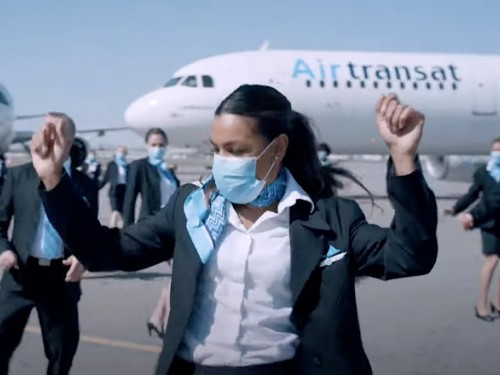