Flair Airlines has announced the appointment of Stephen Jones as President and Chief Executive Officer.

Mr. Jones replaces Jim Scott, the outgoing President and CEO, who presided over the year-long process to identify his successor.

After nearly three years, Mr. Scott has decided to retire as Flair’s President and CEO.  He will remain as a shareholder of the company.

Mr. Jones, former Managing Director and Deputy Chief Executive Officer of Wizz Air, was selected as CEO and President after an extensive global search. During Mr. Jones tenure at Wizz, one of the most profitable and fastest growing ULCC airlines in the world, he was responsible for operating a 110 aircraft fleet while heading the commercial, marketing, supply chain and digital organizations.

Before Wizz Air, Mr. Jones served as Air New Zealand's Chief Strategy Networks and Alliances Officer and was Chairman of the Alliance Management Board for the Star Alliance. 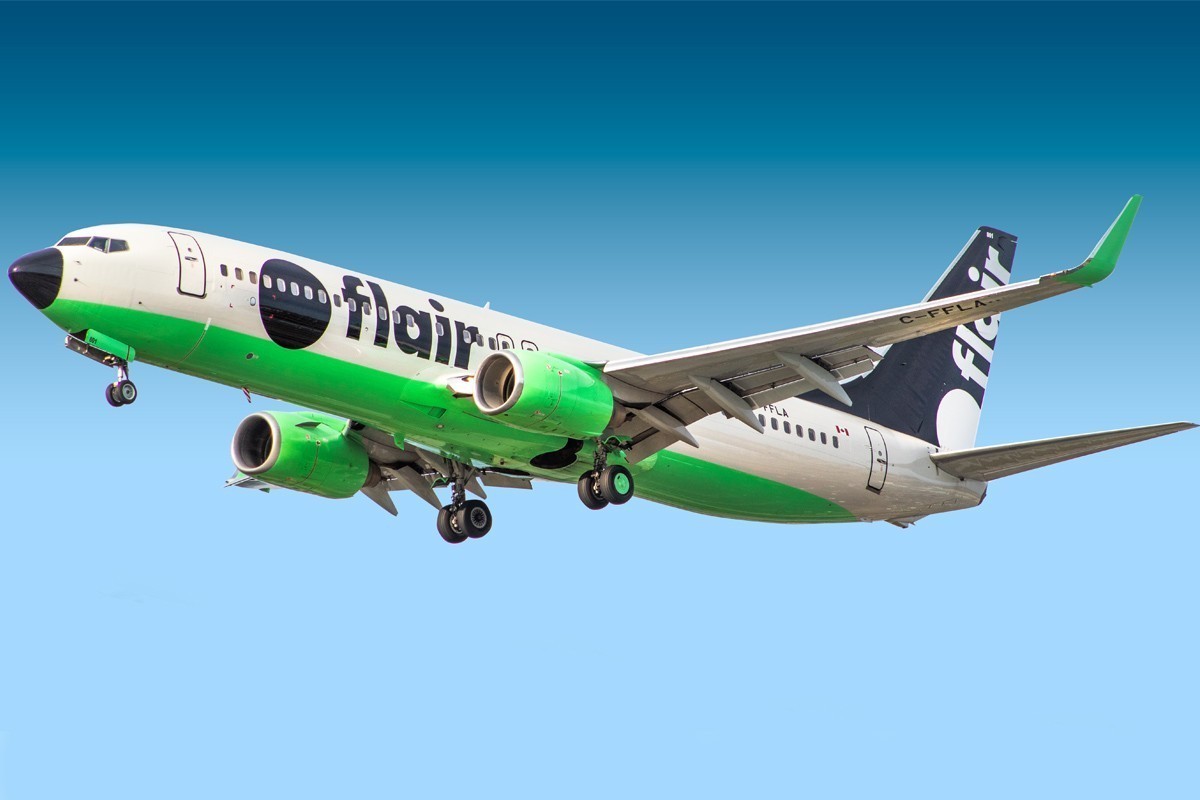 A spokesperson for the Flair Board remarked: “Mr. Jones invaluable experience in building and scaling ULCC carriers through a relentless focus on cost will accelerate Flair’s mission to make airfare more egalitarian in Canada.  The benefits will accrue first and foremost to the Canadian traveler who has been long neglected. ”As Flair Airlines’ new President and Chief Executive Officer, Mr. Stephen Jones, will lead a dynamic team operating a fleet of Boeing 737-800 aircraft flying to eleven Canadian destinations.  Flair offers airfares that are, on average, 30% below the competition and addresses a vastly underserved market segment with a customer-centric approach."

Stephen Jones added: "I am extremely excited to be joining Flair Airlines at this stage of its journey.  I firmly believe that Canadian travellers deserve a better deal.  It’s time for the Canadian public to benefit from true competition and the choice that passengers in every other region of the world enjoy. Throughout my career, I have seen the meaningful economic and human impact a ULCC can have on a society;  I am privileged to join the Flair team in their mission to do the same in Canada." 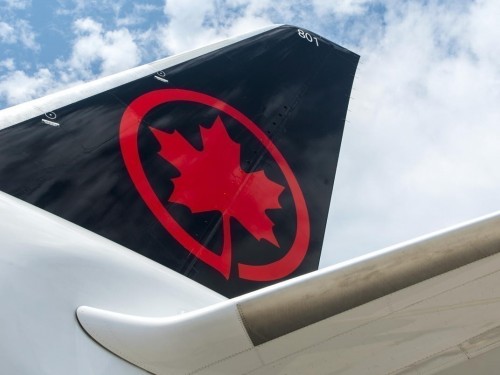 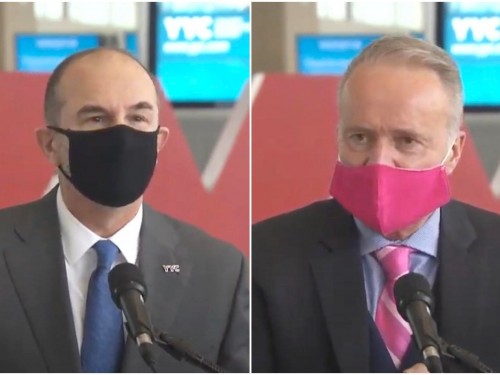