After having to scale back operations at the onset of the COVID-19 pandemic, Flair Airlines is now starting service in the cities of Prince George, Fort McMurray, Regina, and Saskatoon, with a much-anticipated return to Victoria.

"On March 18th, we were still flying, but by March 28th, we had lost 95 per cent of our business, and we dismantled all services except those that were deemed essential," Jim Scott, CEO, Flair Airlines, told PAX over the phone.

Back in February, Flair made the difficult decision to cancel all routes out of Abbotsford, B.C., effective June. The airline also had intentions to start service into Ottawa as of June 15th, and enter the Montreal market, which, at the time, would make it the only low-cost airline to do so.

“We continuously receive requests from our passengers to service these communities,” says Jim Scott, CEO. “Many of these areas are experiencing reduced accessibility, and we know that Canadians need affordable airfares now more than ever. We are committed to supporting these communities across the country as they safely reopen to travel.”

Scott says that service to Ottawa is temporarily paused, until passenger traffic increases. 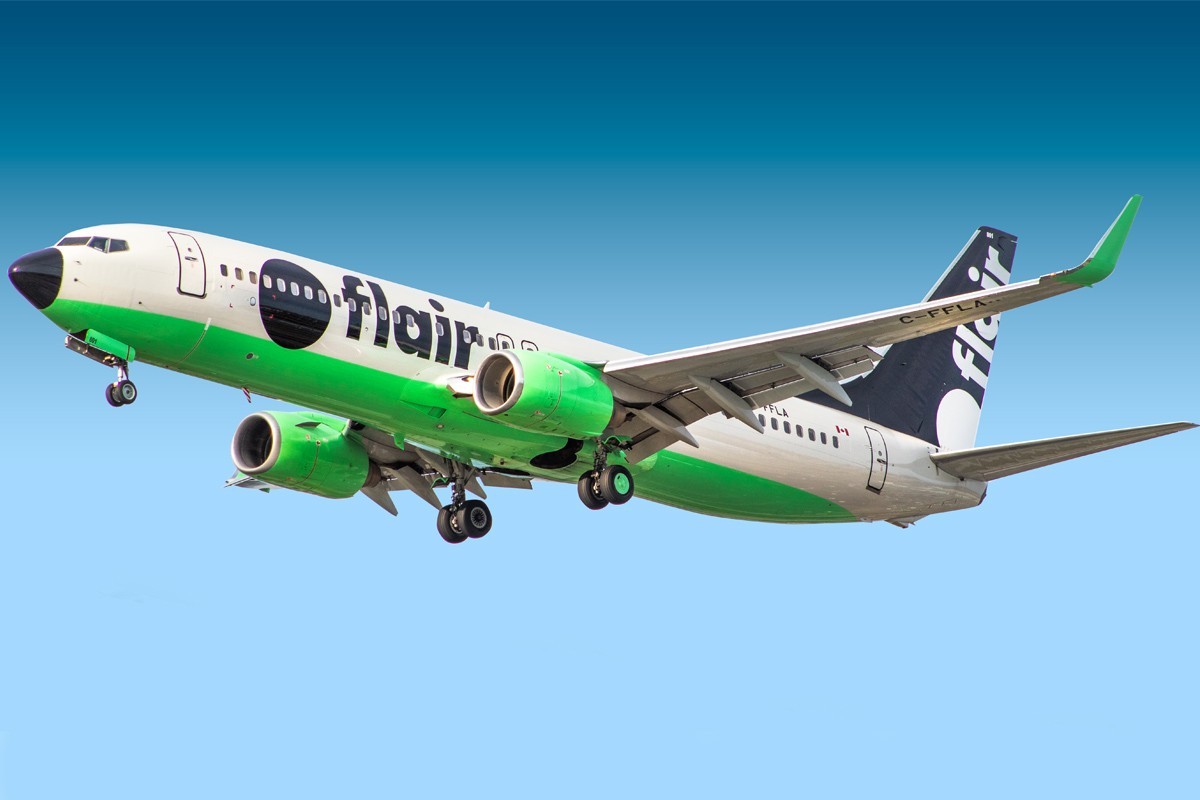 Health and safety remains the ultimate priority for Flair Airlines.

As operations ground to a halt, Scott says the company took the time to start sanitizing the fleet.

"Prior to the pandemic, we did one deep clean on our planes once a week," Scott said. "Now, we do one at every major stop."

For example, if a route ran from Vancouver to Toronto, both times, a thorough cleaning would be done once passengers cleared the aircraft.

During the duration of travel, passengers can expect to complete a visual mask check, answer a health check questionnaire, and have their temperature taken prior to boarding the aircraft. Enhanced aircraft disinfecting measures and the use of HEPA filters will remain in effect for the foreseeable future. HEPA filters remove 99.99% of particles, including viruses, and circulate fresh air into the cabins every two to three minutes.

To date, Scott confirms that not a single staff member with Flair Airlines has tested positive for COVID-19 in the last 120 days, when new protocols took affect.

"If there is a confirmed outbreak, we will not allow our flight attendants to fly, until they take a COVID-19 test, and so far, all of those have been negative, which proves our health and safety measures onboard the aircraft are solid, and they work," Scott said.

As the country begins to reopen and travel demand increases, Flair is adamant about staying true to its promise of providing Canadians with affordable, friendly, dependable, and safe air travel. 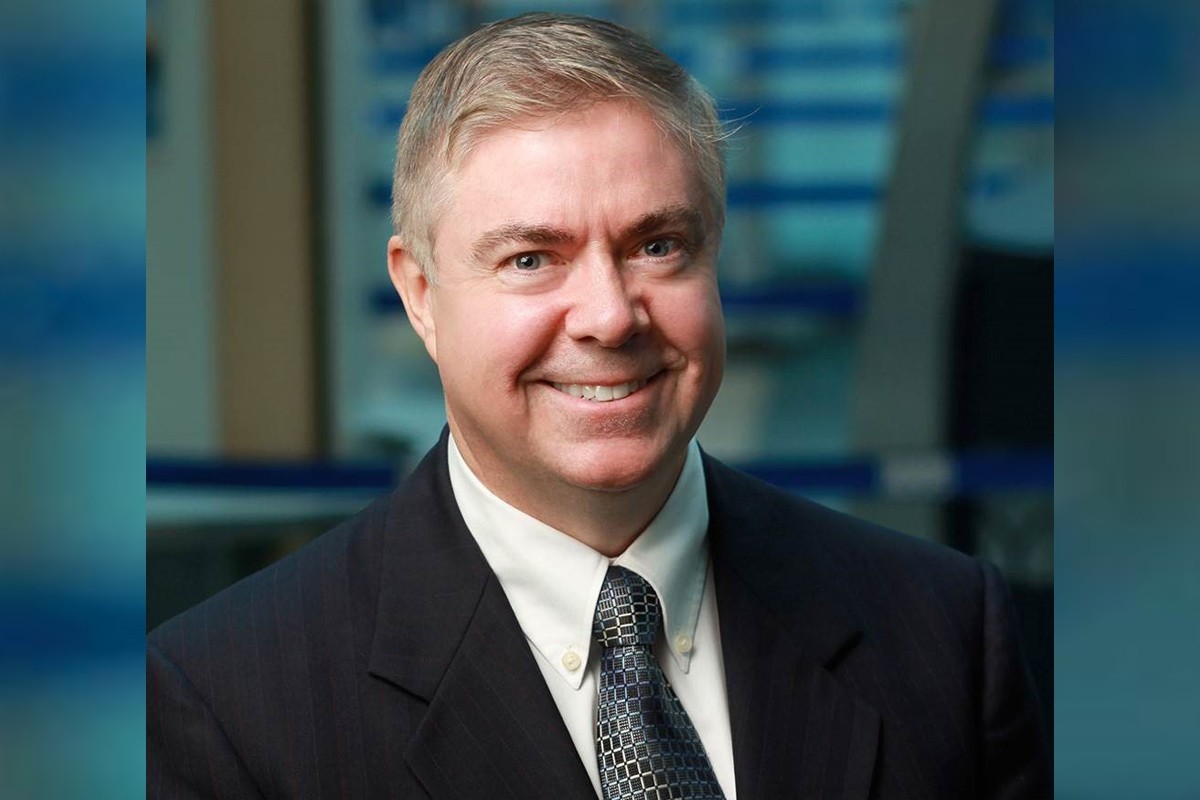 What about Atlantic Canada?

Prior to the pandemic, Flair also had plans to strengthen its routes out of Atlantic Canada using its Boeing 737-800 and Boeing 737-400, which includes Charlottetown, PEI; Saint John, N.B.; and Halifax, N.S., which were originally announced in February.

Atlantic Canada currently has some of the strictest entry requirements due to COVID-19.

On June 24th, it was announced that a "travel bubble" would be made available to the Maritime provinces as of July 3rd, meaning that interprovincial travel will be allowed between Nova Scotia, New Brunswick, Prince Edward Island and Newfoundland and Labrador, and travellers will not be required to self-isolate.

"Right now, we just can't get Atlantic Canada to open up," Jim Scott, CEO, Flair Airlines, told PAX. "If Atlantic Canada doesn't want people coming in right now, then we respect that. We've left room in our new flying schedule to include Atlantic Canada, if and when they make that announcement."

"Montreal is still on our radar, but we will have to launch next year, as Toronto is our main focus right now," Scott said. "With the reduced amount of flying from Air Canada and WestJet, there are slots available in Montreal that haven't been available in decades, and we intend to use those slots to make affordable travel to Canadians."

Take a look at the new schedule!