The restriction mandates that all travellers (five years of age and older) flying to Canada to show a negative COVID-19 test taken within 72 hours of boarding their flight.

“This new Interim Order will provide an additional layer of protection for Canadians and travellers,” Transport Minister Marc Garneau told media on Wednesday.

As such, Canada’s ban on flights to the United Kingdom will expire Wednesday, at midnight, and will no longer be applicable due to the new testing protocols.

Some (but not many) exceptions

There are some, but not many, limited-time exceptions to the rules.

Furthermore: travellers departing from the Caribbean or South America can use tests conducted within 96 hours of departure (instead of 72 hours) until Jan. 14, 2021, officials said. 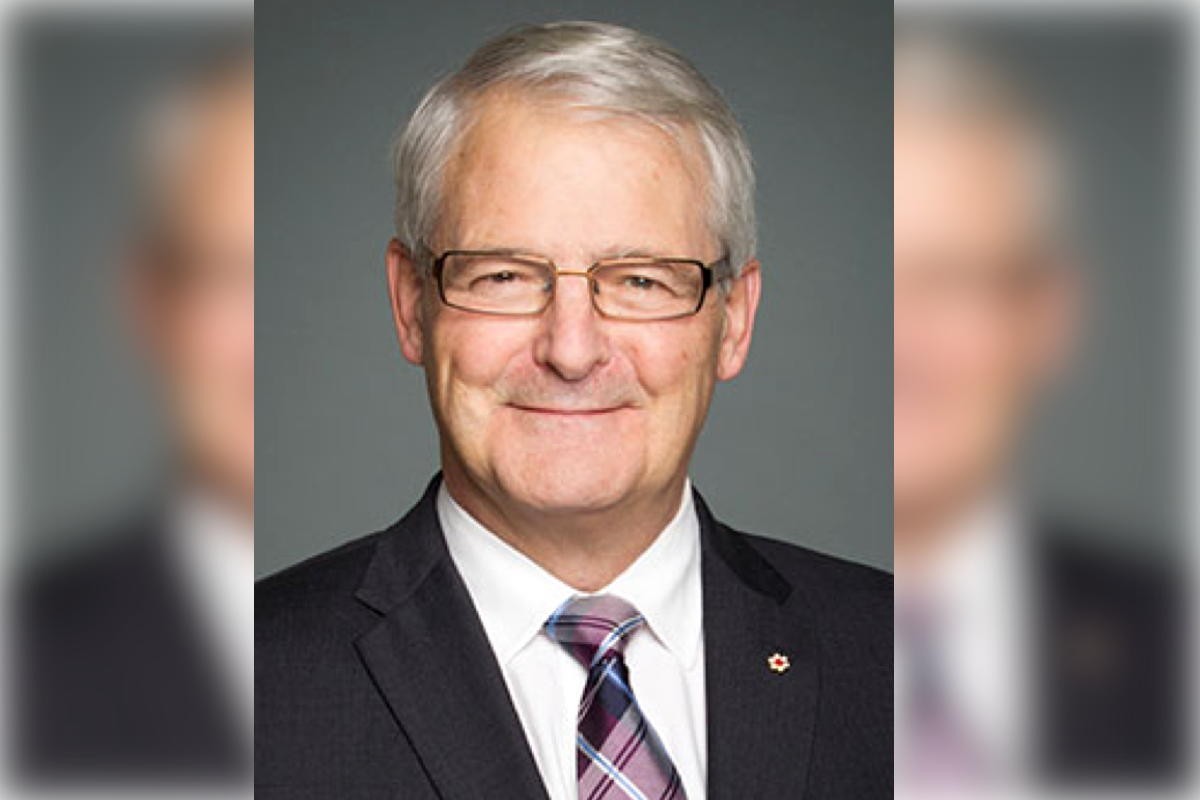 The test must be performed using one of two types of COVID-19 tests: either a molecular polymerase chain reaction (PCR) or Loop-mediated Isothermal Amplification (LAMP).

Travellers will be responsible for covering the costs of tests and must present their test at the time of boarding, the government said.

“Failure to do so will mean an automatic denial of boarding by the airline operating the flight to Canada,” reads a statement on the Government of Canada’s website.

Travellers arriving in Canada will face questioning from Canada Border Services officers and be referred to Public Health Agency of Canada (PHAC) officials for further assessment, screening and questioning.

READ MORE: Does Canada have the right to prevent Canadians from returning home?

Even with a negative test in hand, all travellers who are authorized to enter Canada must still complete a mandatory 14-day quarantine, unless exempted under the Quarantine Act.

Returning travellers must also monitor for signs and symptoms of COVID-19 and submit information electronically through the ArriveCAN app.

Canada’s air carriers have had just one week to prepare for the new requirement, which was announced in the late afternoon of Dec. 31 on New Year’s Eve.

According to CBC News, CEOs at Air Canada, WestJet, Air Transat and Sunwing recently submitted a letter to Minister Garneau, citing “serious concerns” about the Jan. 7 start date, requesting that the date be postponed to Jan. 18. 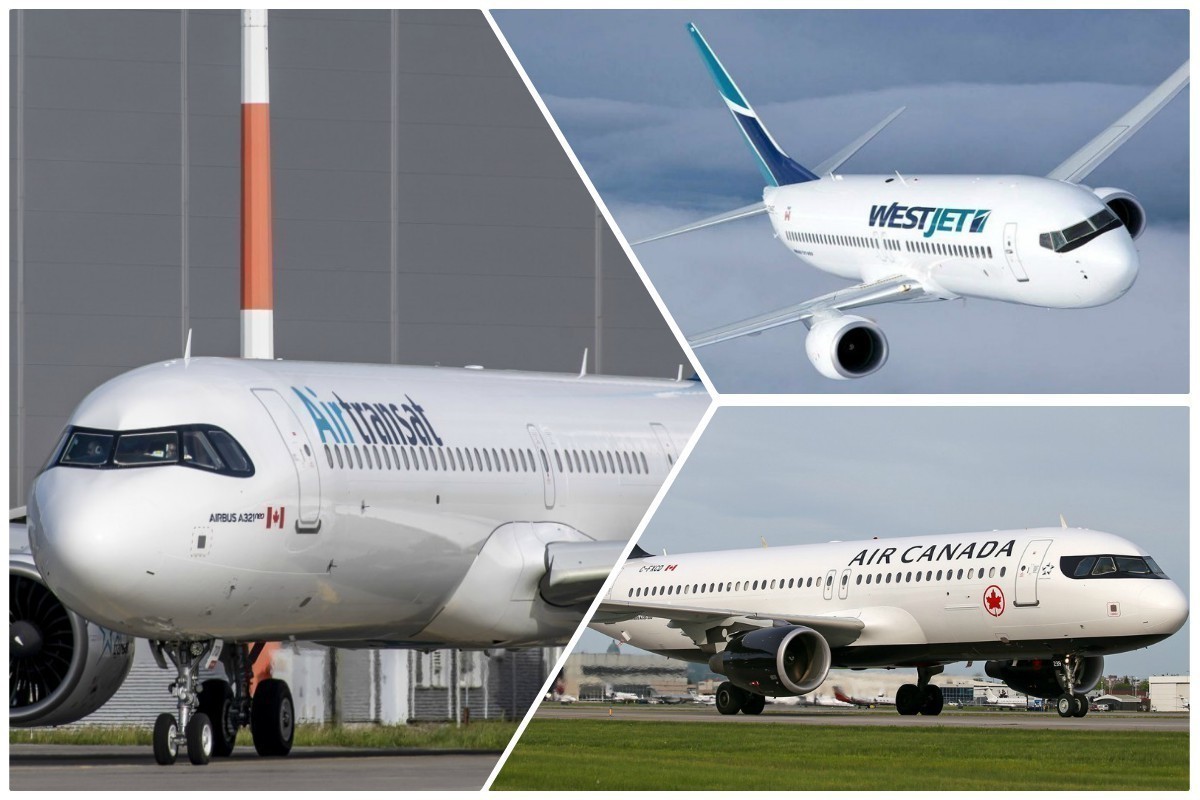 Judging by Wednesday's press conference, that didn’t seem to have any influence over the government’s decision.

“We are confident [the airlines] will rise to the occasion and apply this new Interim Order,” said Garneau.

“While we recognize these measures may cause inconvenience and frustration to Canadians travelling back to Canada, we are doing what is necessary to help protect the health and safety of all Canadians,” said Minister of Foreign Affairs François-Philippe Champagne.

He noted how health guidelines around the globe are changing rapidly as COVID-19 cases continue to rise.

As such, people who decide to travel may face fewer transportation options “that will make it harder to enter into Canada,” he said.

“And in some cases, this could mean staying abroad for a longer period than expected."

Obtaining PCR results within the 72-hour time frame might also be tricky in some regions, even in countries (like the United States) where clinics are available, officials warned.

“The reality is that [travellers] may find it difficult, even in countries that have PCR testing capacity, to acquire a test in the required time frame,” said Minister of Health Patty Hajdu.

Proof of vaccination does not replace a negative test result either, Garneau said (meaning, vaccinated individuals are not exempt from the rules).

Will the clinic matter?

As for the Jan. 7 start day, Garneau offered some guarantee that travellers in possession of a negative PCR test that falls within the requirements will be allowed to board their flight, regardless of which clinic they visited.

“…If they have got the piece of paper [or electronic receipt] that contains the information, then they will satisfy, at the moment, the requirement,” Garneau said.

Garneau said the government is still doing research on labs in destinations and may, in the future, narrow down its list of approved facilities.

The presser unfolded just as Ontario announced that it has launched a voluntary and free border testing pilot program at Toronto Pearson International Airport.

Starting Jan. 6, 2021, Ontario, in partnership with the Greater Toronto Airports Authority, will offer free and voluntary COVID-19 testing for international travellers arriving and staying in Ontario for at least 14 days.

This pilot program, called the Arrivals Testing Pilot Program, will be made available at both Terminal 1 and Terminal 3 and administered by Switch Health.