Factors “beyond its control” might influence outcome of Air Canada-Transat deal: Transat

Transat A.T. is “firmly committed” to completing its transaction with Air Canada, but says there are “certain factors beyond its control and related to the COVID-19 pandemic” that could influence the outcome of the proposed arrangement.

Transat is in the process of being acquired by Air Canada, a $720 million-dollar (CAD) bid that was approved on August 23rd, 2019.

The transaction is still subject to customary closing conditions, including regulatory approvals from authorities in Canada and the European Union.

The deal has not been immune to criticism. On March 27th, Canada’s Competition Bureau reported that eliminating competition between Air Canada and Transat would result in higher prices, fewer services and less travel by Canadians on a range of competing routes.

The transaction is subject to a public-interest assessment conducted by Transport Canada, whose report was submitted on May 1st to the Hon. Marc Garneau, Minister of Transport.

The fate of the transaction is subject to Transport Canada’s approval and the decision is still pending. 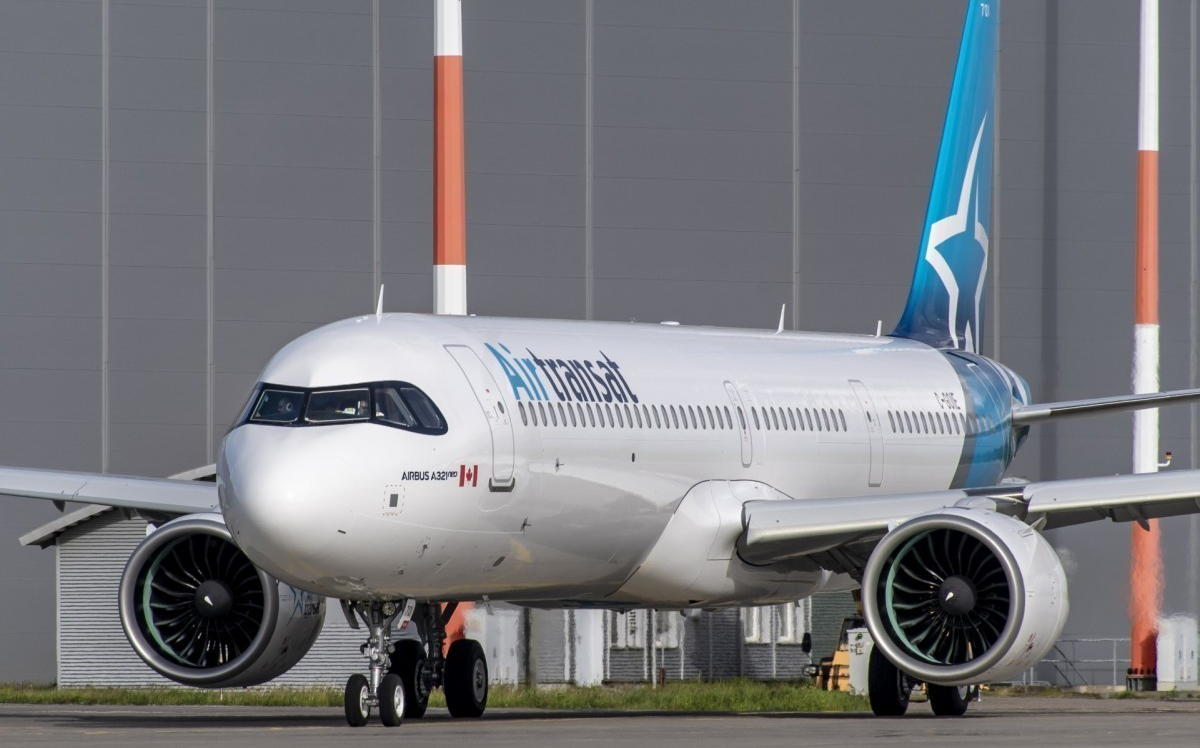 Air Canada’s bid for Transat is also facing an extended probe by the European Commission.

On May 25th the European Commission decided to open an in-depth investigation to assess the transaction over similar concerns that the deal may reduce competition and result in higher prices.

This extension is part of the EC’s normal process of assessing the impact of transactions submitted for its approval, which is “currently complicated by the COVID 19 pandemic and the impact it is having on the international commercial aviation market,” stated Transat.

“The market conditions of the global industry have been completely transformed,” Transat said in a statement on June 11th. “Among other things, the vast majority of North American, European and international air carriers have announced reductions in capacity and requested financial assistance measures. This could impact the possibility of reaching an agreement with regulatory authorities regarding an appropriate package of remedies aimed at obtaining the necessary approvals.”

The EC has stated it would give itself until September 30th to decide on whether or not to green light the transaction.

Meanwhile, whispers of Air Canada wanting out of the deal have surfaced as airlines grapple with the economic downturn of COVID-19 while preserving whatever liquidity they have.

The coronavirus crisis has made the Transat takeover unnecessary and "Air Canada has made it clear to the federal government," the Journal de Montreal story claimed, citing “an informed source” close to the negotiations.

Air Canada’s Director of Communications Pascale Déry told Journal de Montreal that "all of the meetings registered by Air Canada in the lobbyists' register with the ministers of the federal government relate only to the impact of COVID-19, and not to the acquisition of Transat."

PAX contacted Air Canada on June 3rd for clarification on its pending acquisition of Transat:

"Regarding the transaction, the regulatory approval process is still in progress and Air Canada has nothing new to share at this point," Déry told PAX.

Deal expected to wrap in Q4

The impact of COVID-19 could also force Transat to take “certain measures” such as the use of “additional sources of funding.” However: Transat’s capacity to take such measures is restricted by conditions under its agreement with Air Canada, the company stated.

Transat has also undertaken not to incur additional indebtedness except in the normal course of its operations and on conditions allowing for repayment without penalty upon closing of the arrangement.

Transat says its deal with Air Canada will likely be completed during the fourth quarter of 2020 if the required approvals are obtained and the conditions are met.

The revelations about the deal come on the same day that Transat announced plans to resume its operations on July 23rd.

The carrier’s flights have been temporarily suspended since April 1st due to COVID-19 travel restrictions and worldwide border closures.