While the Canadian government has given its blessing to Air Canada’s proposed takeover of Transat AT, one final step in the saga remains, and that is the European Commission’s approval of the purchase.

The Commission, which oversees competition policy in the 27-member European Union, is studying the deal to determine if it will impact competition, increase prices and lead to fewer choices for consumers.

EU antitrust regulators have been delaying their decision for several months now and it appears the investigation has been extended again in light of recent developments.

“Given the time required for the Commission to review the last additional information requested, the review period has been extended and a decision of the Commission is now expected to be rendered in the first half of 2021,” said Transat AT in a release on Thursday night (Feb. 11).

The transaction is also subject to the implementation of “significant undertakings” agreed to by Air Canada, Transat noted.

This includes ensuring effective competition, maintaining a Transat head office in Québec, the preservation of jobs and Transat brand, and the launch of new routes.

Transat said it will discuss with Air Canada the appropriateness of extending the outside date for the consummation of the agreement, which is currently set at Feb. 15, 2021.

After this date, if it is not extended, the deal will remain in effect unless terminated by one of the parties.

"We are currently working on adjusting all of the deadlines, including our financing agreements, in order to align them with the anticipated completion of the Commission's review process," Jean-Yves Leblanc, Chair of the special committee of the Board of Directors of Transat, said Thursday.

WestJet, meanwhile, has already expressed its disapproval of Ottawa green lighting the deal, announcing in a release on Thursday that Canada is “closed to competition.”

"This decision shows blatant disregard for all Canadians who believe in healthy competition," said Ed Sims, WestJet president and CEO. "When Canadians look to explore the world and reunite with family and friends once again, they will face fewer choices and higher fares," Mr. Sims said. 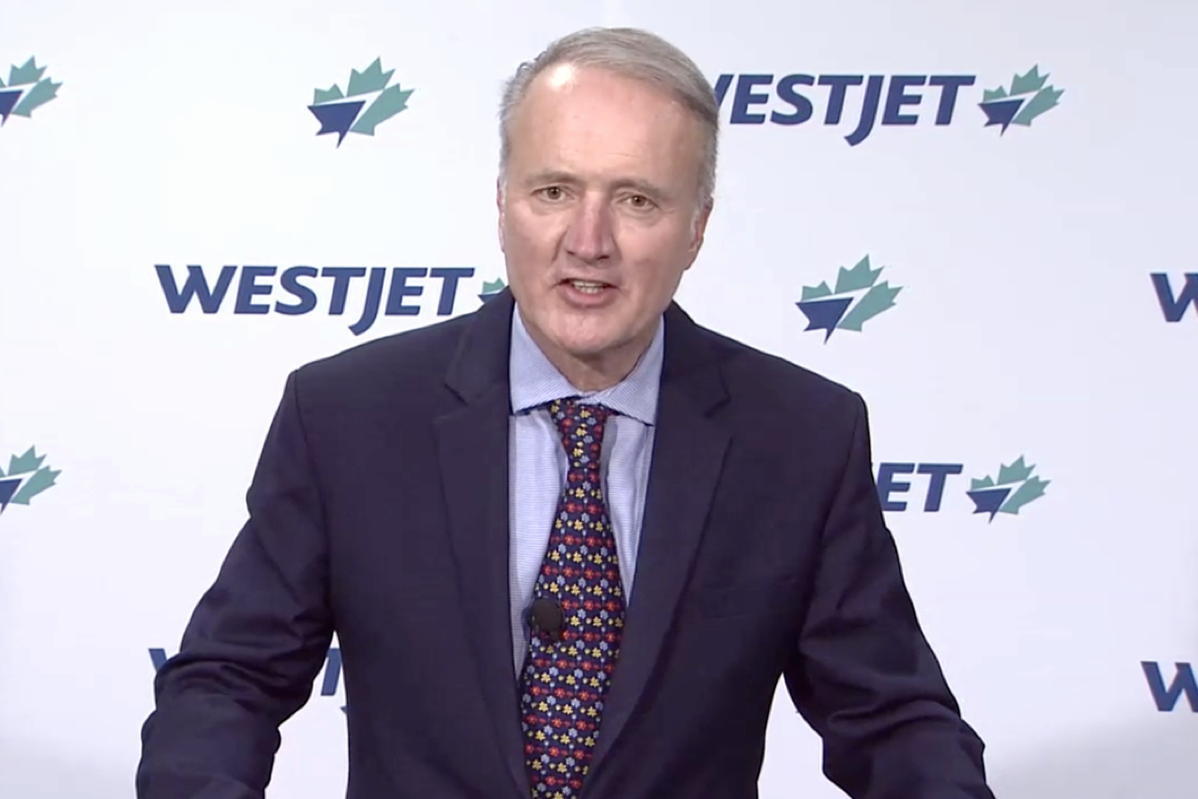 In March 2020, the Competition Bureau of Canada was unfavourable to the Air Canada-Transat transaction, but it should be noted that this analysis was done before the COVID-19 pandemic outbreak.

The value of the Air Canada-Transat deal is worth approximately $190 million (CAD), down from $720 million previously.

(Air Canada lowered the price to $5.00 per share in October to reflect the economic impact of the COVID-19 pandemic).

Minister of Transport Omar Alghabra said the government considered a "broad range of factors,” such as level of service, wider social and economic implications, the financial health of the air transportation sector, and competition, in approving the deal.

“Given the devastating impact of the COVID-19 pandemic on the air industry, the proposed purchase of Transat A.T. by Air Canada will bring greater stability to Canada’s air transport market,” Minister Alghabra said on Thursday.

As per the legislative process, the final decision rests with the Governor in Council.