One Toronto resident saw a long-time wish come true for Christmas, as Ethiopian Airlines welcomed Yayou Woldeyes as an honourary crew member for the airline.

Alongside family and friends, Woldeyes, who is in palliative care after being diagnosed with advanced pancreatic cancer in April, donned an Ethiopian crew jacket and flight pin to live-out a lifelong dream of joining the airline. The surprise was coordinated by Woldeyes’ son Ermias, who wanted to make this holiday season extra special for his mom. 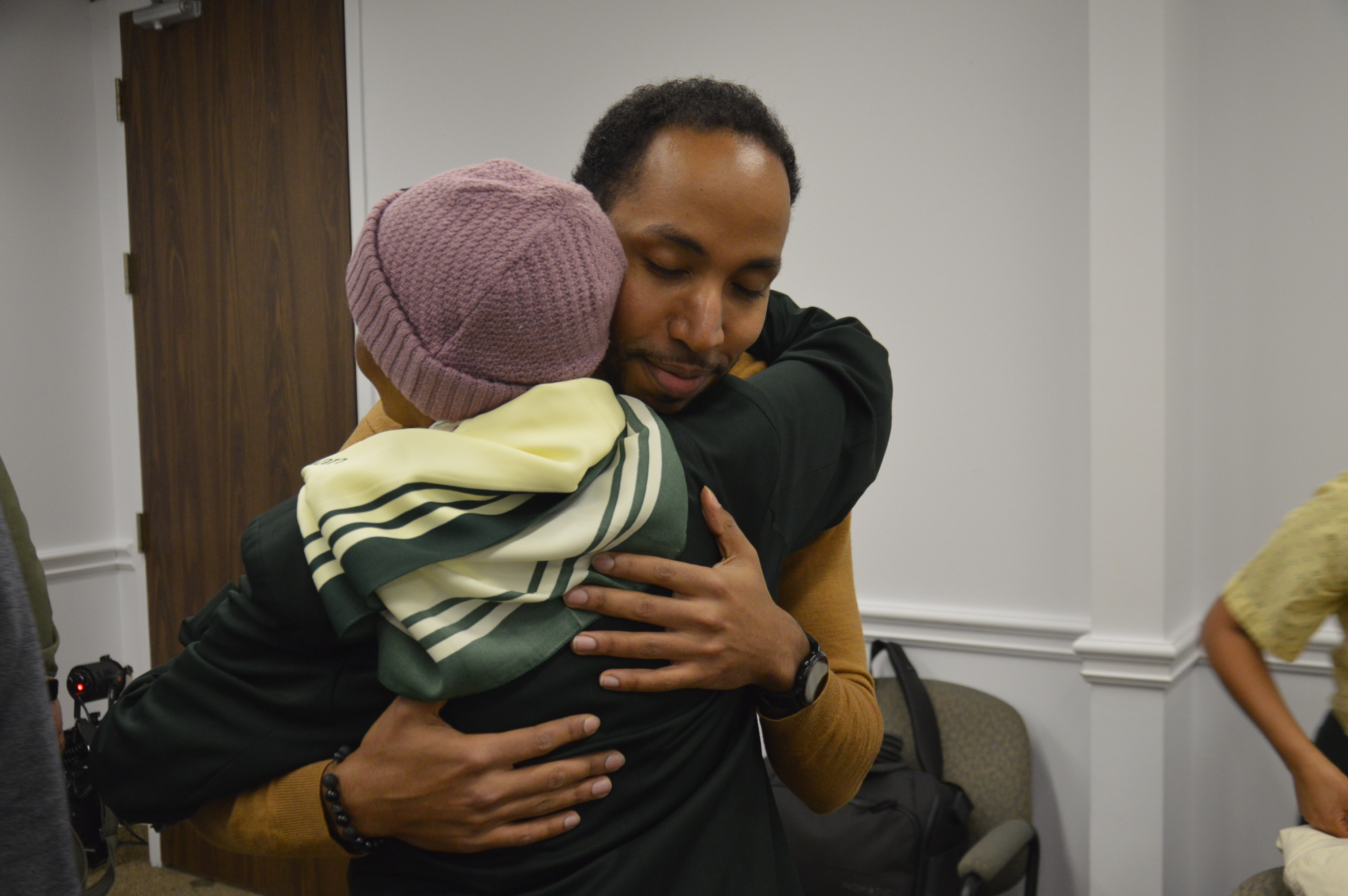 “As a young woman growing up in Ethiopia, she always wanted to join the cabin crew of Ethiopian Airlines,” Ermias told PAX, adding that his mother moved to Toronto from Addis Ababa in the 1980s. “When she came to Canada and had me as a single mother, she also had to navigate a number of health issues, so it never became a reality. After being diagnosed with pancreatic cancer, we didn’t know what the future would hold, so I immediately thought of granting her wishes and this was something that I remember her speaking of from my childhood.” 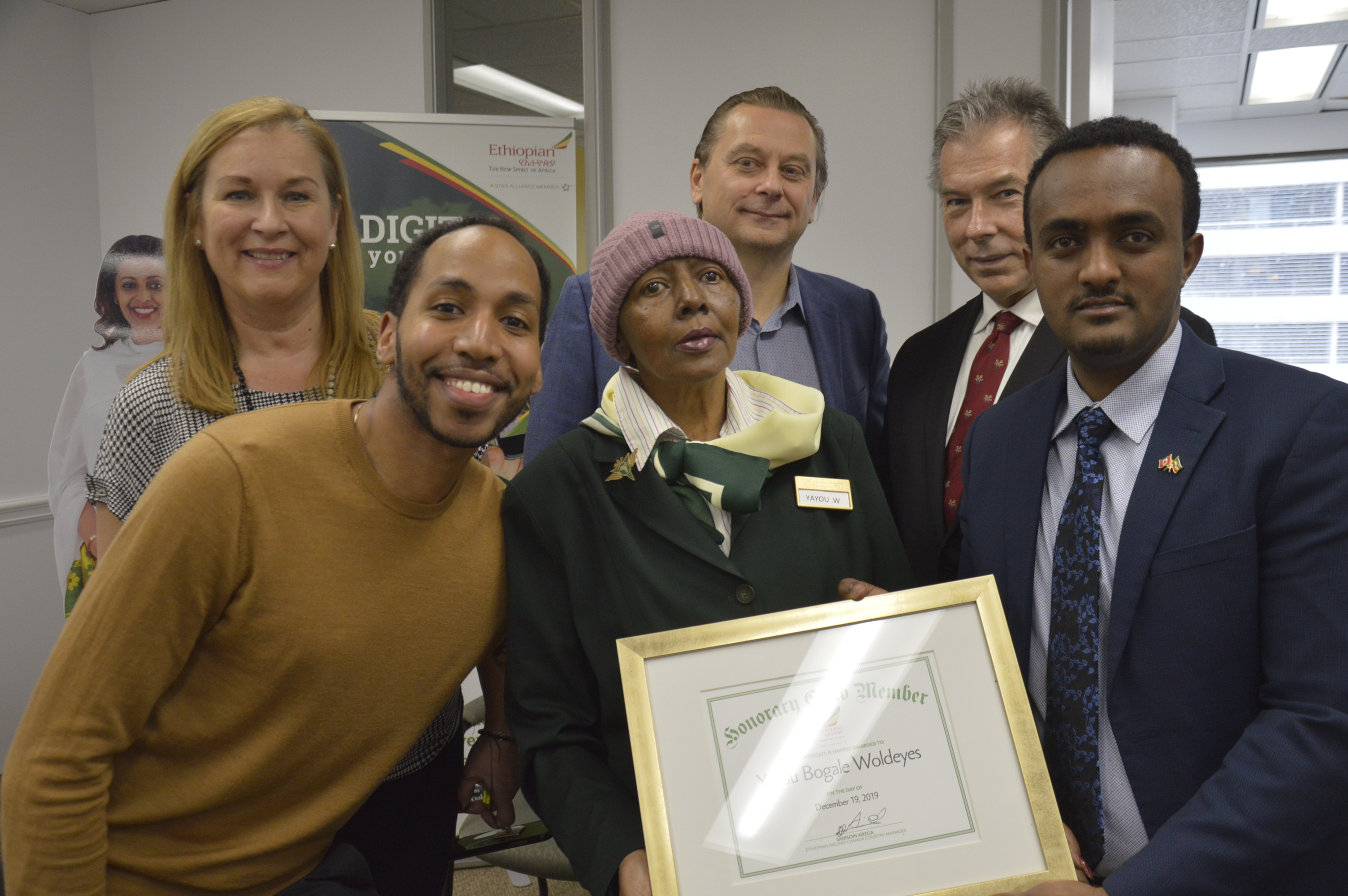 “Yayou had been dreaming of becoming a part of the Ethiopian Airlines team since childhood so we wanted to make her feel special,” said Samson Arega, Ethiopian Airlines’ country manager for Canada. “It’s part of our social responsibility and she has been inspired by Ethiopian Airlines. Today is all about the values we share.”

See more photos from the special event here, along with an exclusive video!