Canada’s newest airline, which recently received its air operating certificate from Transport Canada, officially launches its commercial operations on Sept. 22, but the carrier thought it was important to give the trade a sneak peek.

“We want to introduce agents to our team,” Bureau told PAX at Toronto Pearson’s Terminal 3 early Friday morning. “They are going to be why we’re successful. From the very outset, we’ve put our arms around travel agents. We think they’re an important distribution partner.” 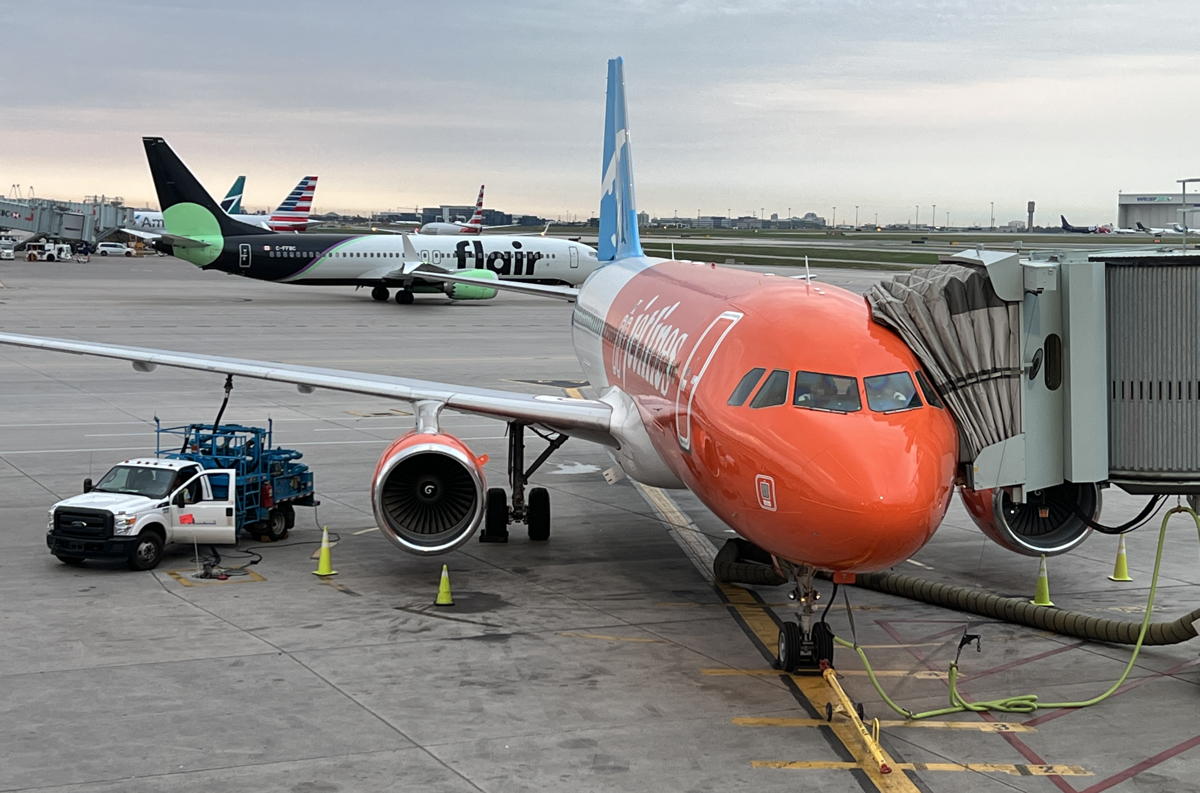 The airline will make its big debut next week with biweekly flights operating Thursdays and Sundays out of Toronto to Calgary from 07:55am – 10:10am EST and returns from Calgary (YYC) to Toronto (YYZ) 11:40am – 17:20 EST.

Frequency will increase to three flights per week, Thursdays through Sundays, starting Oct. 13.

This route will be the first operated by Canada Jetlines with more destinations to be announced soon.

It’s a bold move to launch a new airline during a global pandemic, but Bureau says “there couldn’t have been a better time.”

“The reality is we were able to get access to great aircraft and find great talent,” he said. “The timing couldn’t have been better, the economics worked for us. I think what [agents] are going to experience today is a world-class organization.” 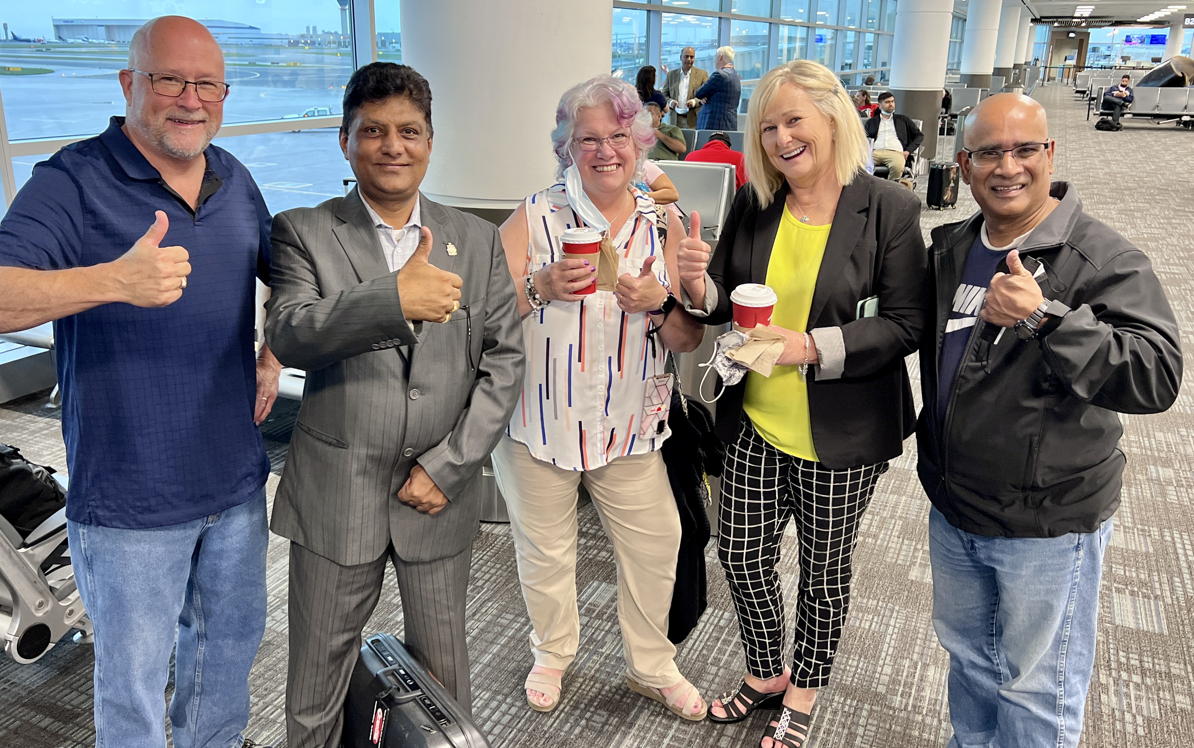 Once they arrive Calgary, agents will attend an in-terminal welcome ceremony, where representatives from Tourism Calgary will present.

Bob Sartor, CEO of the Calgary Airport Authority, will also be on site to greet guests, alongside other members of the Canada Jetlines team.

The group will spend the night in Calgary and enjoy a "Stampede breakfast" the next morning, on Saturday (Sept. 17), and return to Toronto shortly after.

Bureau says Canada Jetlines is on track for growth, which includes adding more aircraft and routes.

“We’re looking at 19 aircraft,” he said. “Our second aircraft is getting refurbished and repainted as we speak.”

Canada Jetlines was initially going to offer service to Moncton, New Brunswick and Winnipeg during the summer, but those plans got delayed as the carrier awaited regulatory approval.

“Which is totally OK,” Bureau said. “A much larger market for us is Toronto-Calgary, so we’re going to start there. But we are definitely going to fly to Moncton and Winnipeg. Those are also two very important markets for us."