Amid daily scenes of long lines, cancelled flights and misplaced luggage at Canadian airports, the thought of taking a private plane to get from A to B sounds like a good idea these days.

Imagine the pure convenience of it all, rolling up to an airport like a rockstar to board your own personal aircraft with no wait times or crowds – just flashing your passport and hopping on – while basking in the luxury of having your own crew hired just for you and your group.

The term “private plane” evokes thoughts of ultra-rich CEOs, socialites and celebrities, but Chris Nowrouzi, CEO of private charter airline FLYGTA, says a much broader audience has entered the market as demand for air travel, now 28 months into the global pandemic, takes flight.

“Families are a big thing,” Nowrouzi told PAX. “It’s four to six people, looking to travel together. We’ve all seen the news…travel has become so difficult.  But [with charters], we’re travelling from private terminal to private terminal.”

That means less touch points and fewer interactions with strangers – factors that some customers, coming out of COVID, still take into consideration when booking travel.

It also means saving time. On international private flights, customs will board the aircraft and clear passengers immediately and, in some cases, a car will be waiting on the tarmac for pickup, Nowrouzi said. 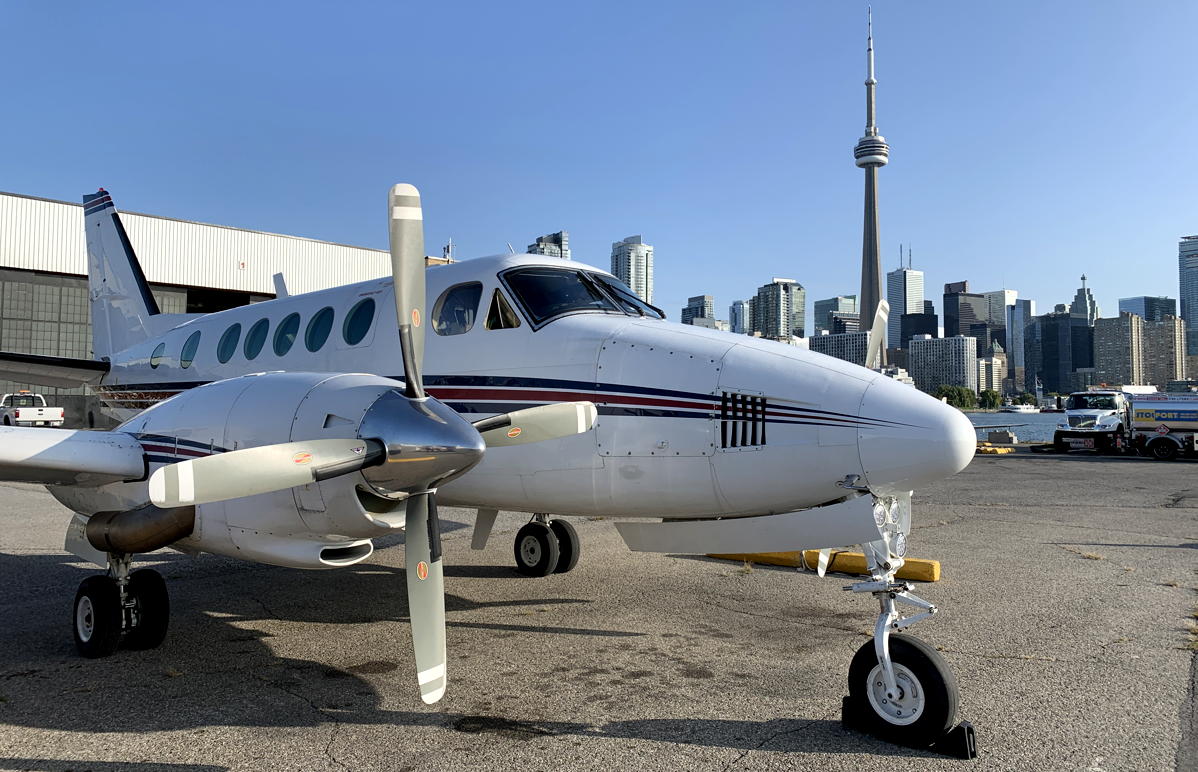 There’s an accessibility factor too. Some airports in more remote destinations (in the Caribbean, for example) can only accept small planes, or require transfers via regional airline or ferry from another island or departure point.

Private jets, in some scenarios, fly the direct routes that commercial carriers can’t.

It’s perks like this that more pandemic-era travellers with cash to spare are gravitating towards, said Nowrouzi.

“We’ve seen more than a 100 per cent increase in private jet demand,” said Nowrouzi, who began flying planes at age 15, and was a flight dispatcher, operations manager, commercial pilot, instructor and, at one point, a delegate for the Ministry of Transportation, before launching his own airline, FLYGTA, in 2016.

Even clientele who normally fly business class, and who never considered the option of chartering a plane pre-pandemic, are “making the jump” to private air travel with less hesitation, Nowrouzi said.

A charter with FLYGTA – which operates out of six locations between Ontario and Quebec – that costs roughly $25,000 (taxes, fees and conveniences included), divided among seven people, is a competitive offer when compared to the prices of some business class seats today.

So why, then, is this cozy way of flying only gaining steam now?

Besides the growing demand for hassle-free travel, it was only recently that a charter airline, like FLYGTA, has been able to sell flights directly through a global distribution network. 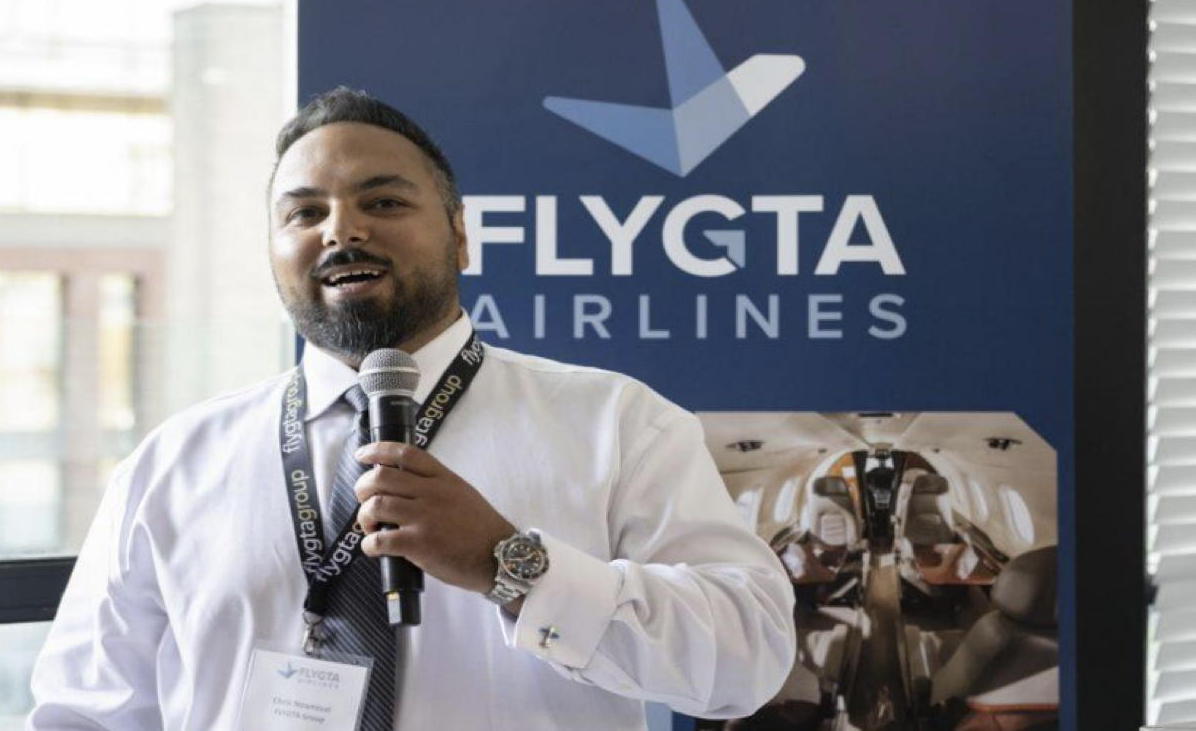 “It was a big problem,” Nowrouzi said of the old system.  “Anytime somebody wanted to book, they’d have to go through our website or agent brokers. They’d be 15 emails deep by the time an actual number was presented to the client. From quote to booking, it would take two to five days on average.”

An agreement with Sabre will also be implemented later this summer.

It’s a major milestone for the award-winning Billy Bishop Toronto City Airport-based airline that began as an airplane sightseeing attraction for tourists and locals before expanding into the private jet space. (Those seasonal air tours are still offered today).

With a fleet of seven aircraft, consisting of six to eight-seat jets and turboprops, FLYGTA’s first GDS flights offers 20-plus destinations from Billy Bishop (YTZ) and Toronto Pearson (YYZ) to Florida, the Bahamas, and other U.S. and Caribbean destinations, with Montreal and other departure points scheduled for July.

There’s even air taxi service from Toronto Billy Bishop to Niagara (YCM) Kingston (YGK) and Muskoka (YQA) and, if needed, tailor-made itineraries for anywhere in North America can be requested via FLYGTA’s website or sales centre. 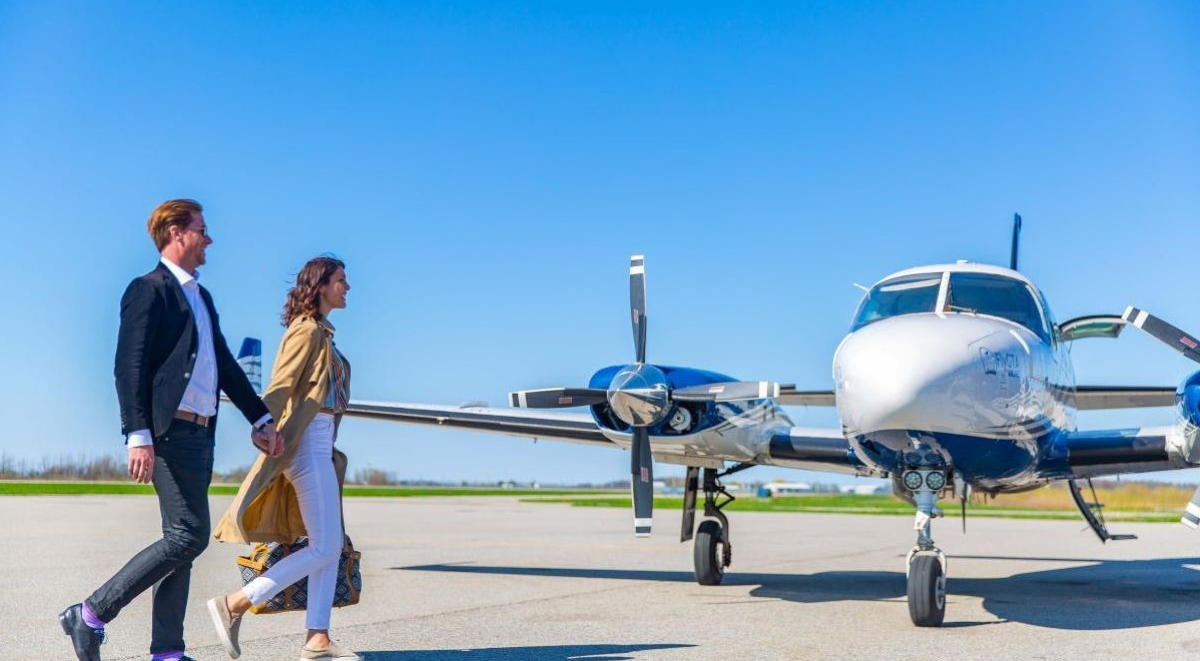 FLYGTA’s schedule has never been more diverse, but it’s the newly-connected access in GDS that makes it all sing.

“It’s something we’ve wanted to do since the beginning,” Nowrouzi said, describing the GDS rollout as “a very long project” that required developing new tools and software. “There’s a major gap we’re now able to fill.”

The airline is also set to launch its ORCUS Travel Systems, which makes the distribution of private jets available to other airlines who wish to adopt the business model and work with online travel agencies.

From an experiential standpoint, flying with FLYGTA feels a lot like a scene plucked from an episode of Lifestyles of the Rich and Famous, as PAX learned on a press trip from Toronto’s Billy Bishop airport to Kingston, ON, back in September 2020.

Flying aboard a seven-seat, leather seat-lined twin-turboprop Beechcraft King Air 100 with circular windows, soaring over highways of gridlocked Ontario traffic, surrounded by personalized service, it didn’t take long to feel like a sky-high VIP, or bold-faced name, like Jeff Bezos or Kim Kardashian. 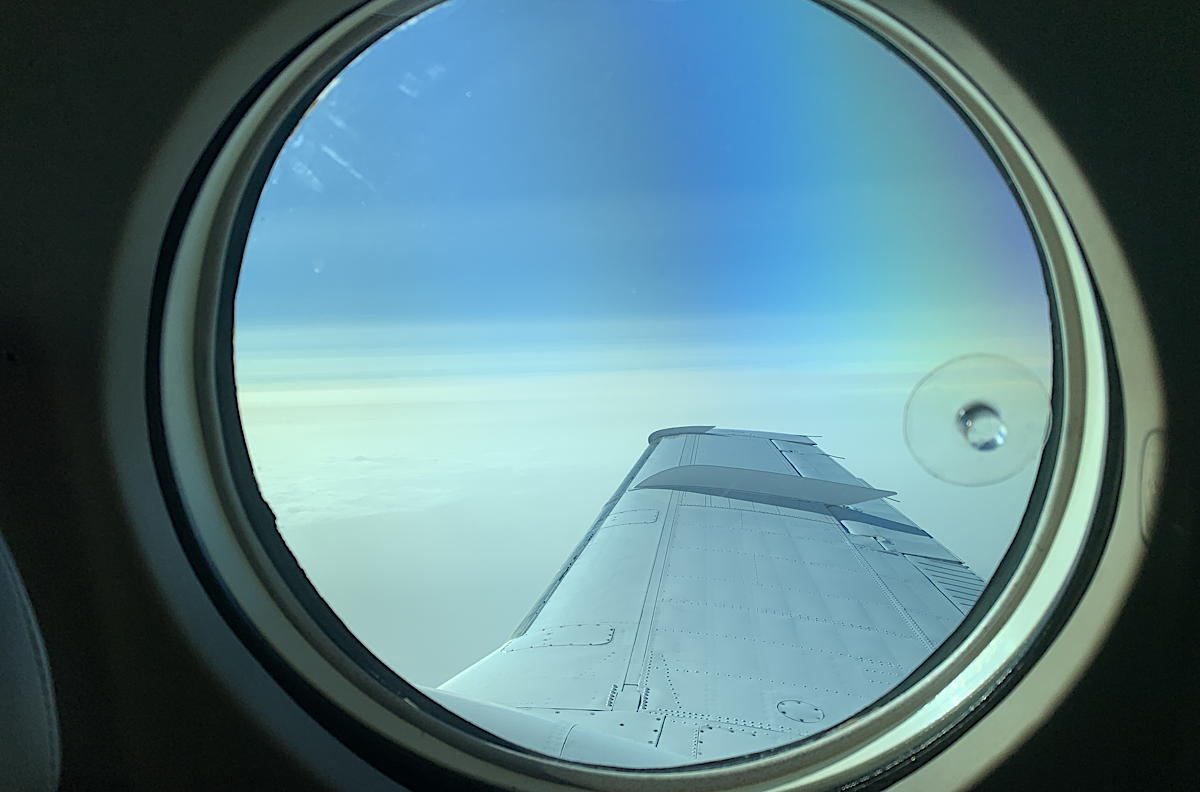 What’s more is that travel advisors earn six per cent commission from FLYGTA on all private jet sales.

(Which, for air, isn’t bad considering the average price of a charter is roughly $25,000).

FLYGTA also plans to launch luxury tour packages this winter to sun spots like the Bahamas, Turks and Caicos and Florida, and those, too, will be commissionable, Nowrouzi said.

Travel advisors that would like more information, or have any questions about FLYGTA, can reach out to flygta@voxinternational.com.