Air Canada and Transat A.T. Inc. said Friday (Apr. 2) that they have mutually agreed to terminate the Arrangement Agreement for the proposed acquisition of Transat by Air Canada.

Air Canada and Transat had originally agreed in June 2019 on the acquisition, the terms of which were amended in August 2019 and then revised in October 2020 as a result of the severe economic impact of the COVID-19 pandemic.

The $190 million-dollar transaction has been up in the air for several weeks now after Transat, in February, was informed that Air Canada would not be extending its deadline to the deal after a previous deadline had passed.

As previously reported, the acquisition was conditional on the approval of various regulatory authorities, including the European Commission (EC).

The Commission, which oversees competition policy in the 27-member European Union, was studying the deal to determine if it will impact competition, increase prices and lead to fewer choices for consumers.

EU antitrust regulators have been delaying their decision for several months now.

The pending transaction did, however, receive a green light in other jurisdictions.

The Government of Canada approved the proposed purchase on Feb. 11, with Transport Minister Omar Alghabra saying that the deal would "bring greater stability to Canada’s air transport market."

The arrangement also had received final approval of the Superior Court of Québec.

But due to the economic impact of the COVID-19 pandemic, the value of the deal decreased over time, going from $720 million to roughly $190 million (CAD) after Air Canada, in October, lowered the price to $5.00 per share to reflect the current economic conditions.

The merger had its supporters and detractors. WestJet, for one, argued that Canada’s biggest airline buying the country's third-biggest airline would eliminate healthy competition and lead to a near-monopoly on international routes from Canada to Europe.

In March of 2020, the Competition Bureau of Canada was unfavourable to the deal, but it should be noted that their analysis was done before the COVID-19 outbreak.

Sunwing, meanwhile, supported the transaction, saying in January that the deal was vital to preventing foreign takeover.

Others even tried to get in the ring along the way. Quebec businessman Pierre Karl Péladeau (also known as PKP) went as far as calling on the Canadian government to block the sale of Transat while announcing his own intentions to buy the company instead. 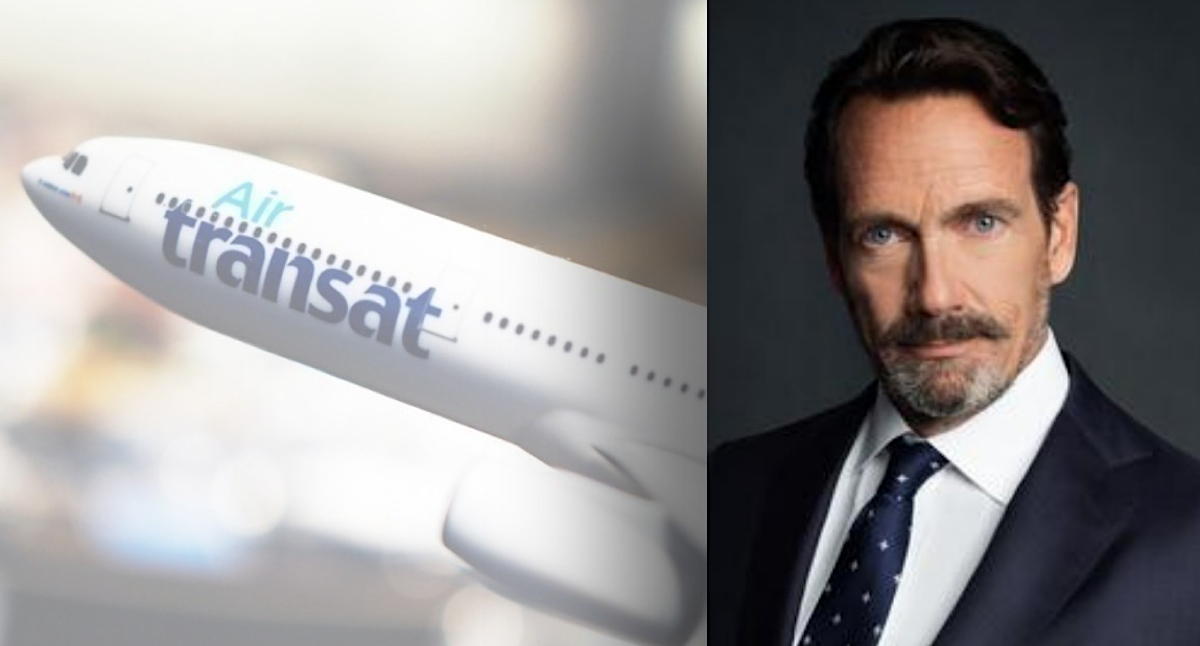 The EC was key

In order to meet the "key condition" of the EC's approval, Air Canada said it offered a significant package of remedies, which "went beyond the commercially reasonable efforts required" and "what has been traditionally accepted by the EC in previous airline merger cases."

"Following recent discussions with the EC, it has become evident, however, that the EC will not approve the acquisition based on the currently offered remedy package," Air Canada stated on Friday.

After "careful consideration," Air Canada concluded that "providing additional, onerous remedies, which may still not secure an EC approval, would significantly compromise Air Canada's ability to compete internationally, negatively impacting customers, other stakeholders and future prospects as it recovers and rebuilds from the impact of the COVID-19 pandemic."

"Especially in this challenging environment, it is essential that Air Canada focus on creating the optimal conditions for its full recovery by preserving and leveraging all of its key strengths and assets including its strong employee culture," Air Canada said in a statement.

Both Air Canada and Transat have agreed to terminate the Arrangement Agreement with Air Canada paying Transat a termination fee of $12.5 million, and with Transat no longer under any obligation to pay Air Canada any fee should Transat be involved in another acquisition or similar transaction in the future.

Jean-Marc Eustache, President and CEO of Transat, said the transaction was "complicated by the pandemic."

"Air Canada reached its limit in terms of concessions it was willing to provide the European Commission to satisfy their competition law concerns," said Mr. Eustache in a statement on Friday.

While both companies expected the proposed transaction to result in benefits to shareholders, customers and other stakeholders, "it has now become evident that we would not obtain the approval of the European Commission," Mr. Eustache said. 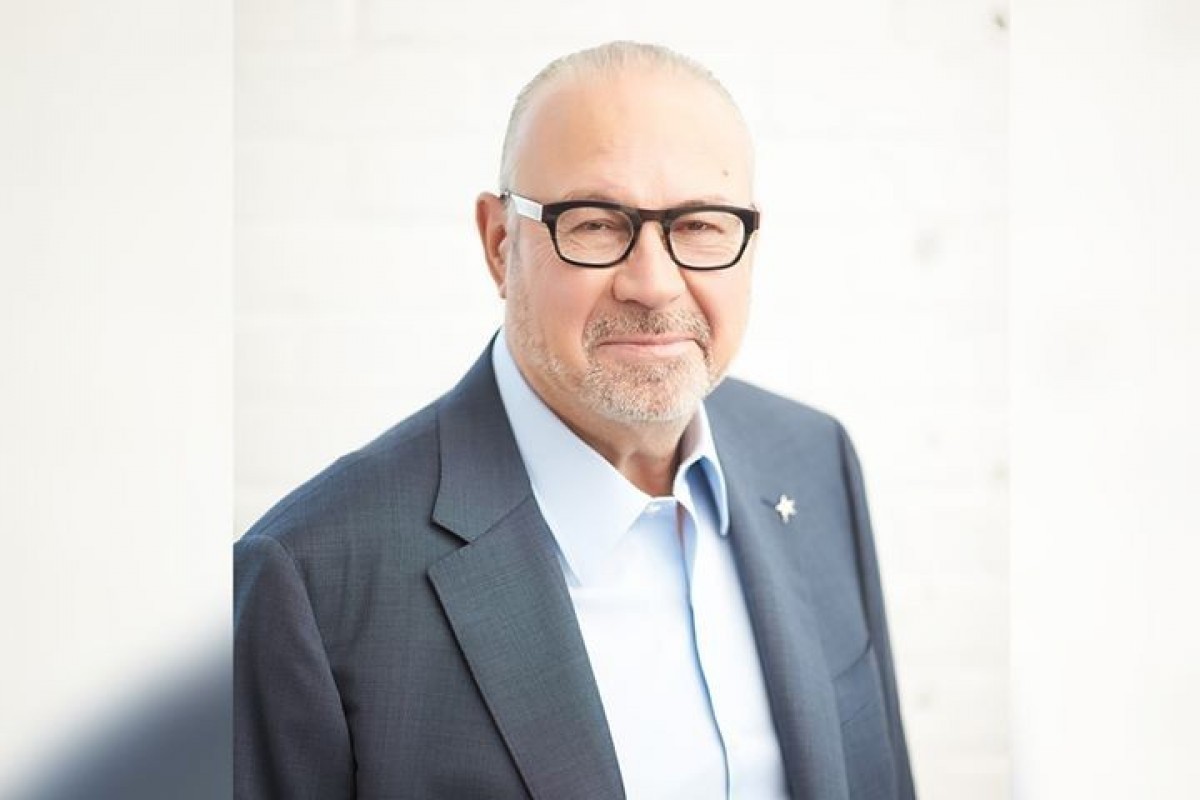 Now that Transat is no longer constrained by limitations in the agreement, "we are free to take the necessary steps to ensure a successful, long-term future, beginning by securing long-term financing to provide Transat with the flexibility to deliver on its strategic plan," he said.

"I would like to thank our employees for their unwavering dedication and commitment throughout this process," added Mr. Eustache. "Although we are disappointed with this outcome, we are confident in the future of Transat and look forward to building back stronger as we exit the throes of the pandemic."

Transat added that it is now free to hold discussions with potential acquirers, including Mr. Péladeau, whose investment company, Gestion MTRHP Inc., previously made (and since reiterated) a proposal to acquire all of the issued and outstanding shares of Transat for 5$ a share.

"The global air transportation and tourism industry has been among those most affected by the COVID-19 crisis. However, the arrival of vaccines brings us a light at the end of the tunnel, and Transat is well positioned to bounce back," said Mr. Eustache.

"In close to 40 years of existence, we have traversed numerous crises and each time, we emerged stronger than before, demonstrating our resilience as an organization."

"We look forward to a safe and healthy future, as we hopefully put this pandemic behind us." 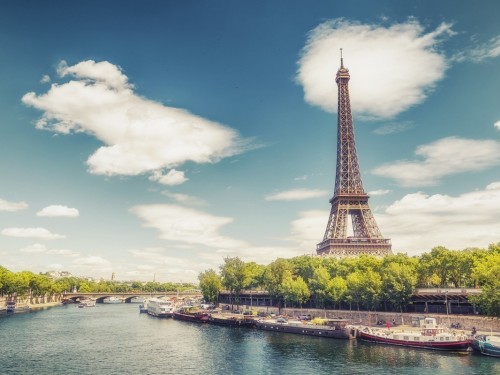 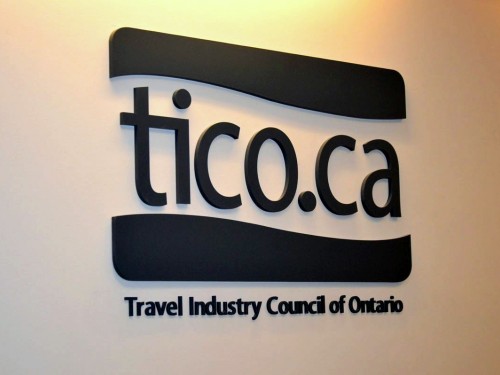