COVID-19: Sunwing has returned more than 11,000 customers to Canada

Sunwing has returned more than 11,000 customers to Canada as shifts its operations to repatriating travellers amid the COVID-19 outbreak, the carrier said Tuesday (March 17).

Sunwing has temporarily suspended all southbound flights from March 17th until April 9th to concentrate its efforts on bringing customers home safely.

The first rescue flights departed Monday from Toronto and one from Montreal. These initial flights brought Canadians home from Honduras, Aruba, Panama and St. Maarten, all countries that have announced the imminent closure of their borders. 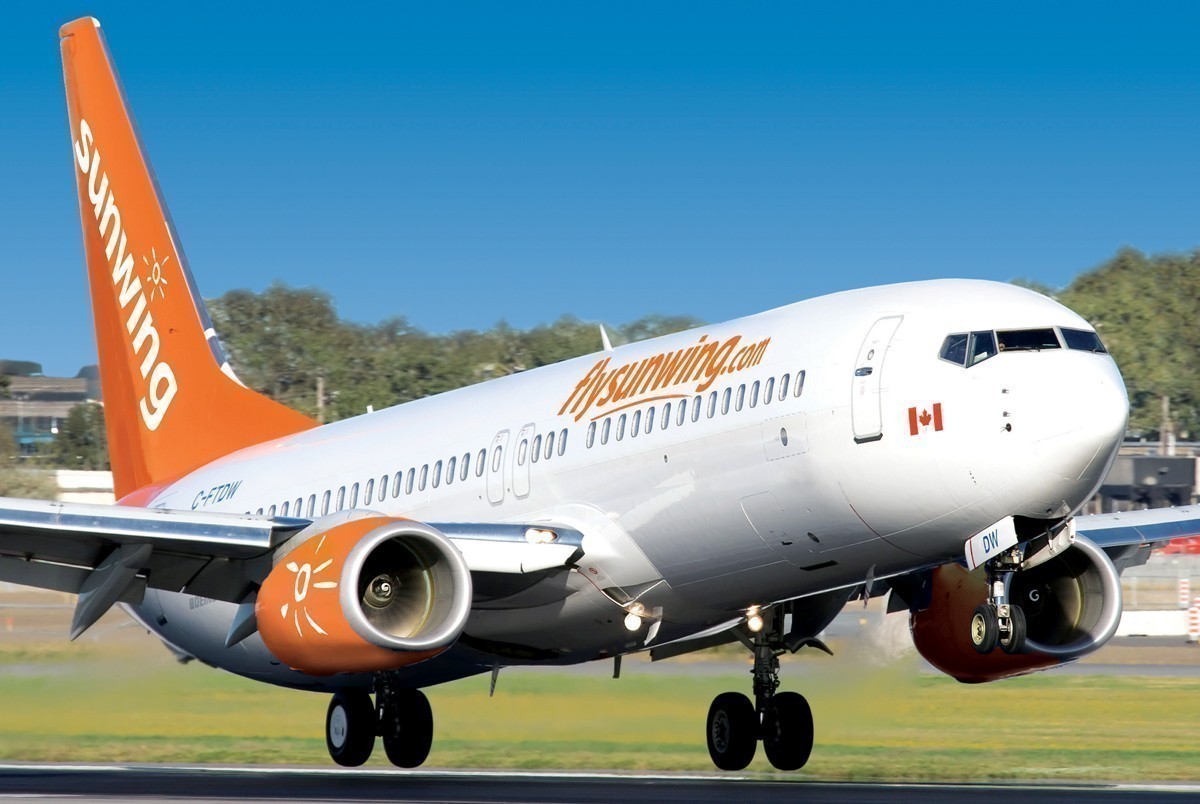 Customers are currently returning home on their scheduled flights with any remaining seats being used to accommodate other Sunwing customers wanting to return earlier at no additional cost, the company said.

Sunwing Experiences representatives are situated in resorts across the travel company’s destinations and are available 24/7 to support customers during this time.

“This unprecedented situation has had a drastic impact on our business during a short space of time. While we have communicated a temporary suspension of our southbound flights up until April 10th, at this time we cannot confirm when commercial southern flight operations will resume,” President of Sunwing Airlines, Mark Williams, said in a release.

As a result, Sunwing was forced to communicate layoffs to its flight and cabin crew members Monday night.

“Our pilots and flight attendants play a crucial role in our operations and this was not a decision that we took lightly,” Williams said.

Williams stated that once Sunwing can confirm the continuation of its southbound flights, “we fully intend to recall our flight and cabin crew members.”

“These are incredibly difficult decisions to make. But the circumstances we face are dire and we must take action to ensure the long-term viability of our business,” he said, adding that Sunwing is actively seeking government support.

“As an organization, we have never sought government support previously. But these are exceptional circumstances. Our customers need us and we’re doing everything we can to support them,” Williams said.