Air Canada said Wednesday (March 18th) that it will gradually suspend the majority of its international and U.S. transborder flights by March 31st, 2020.

The announcement comes in response to decisions made by national governments, including Canada and the United States, to close borders and restrict commercial aviation as a result of the COVID-19 crisis.

Subject to further government restrictions, the airline intends to continue to serve a small number of international and U.S. trans-border destinations from select Canadian cities after April 1st, 2020.

The airline also intends to continue serving all provinces and territories of Canada after that date, albeit with a significantly reduced network.

In order to facilitate the continued repatriation of citizens to their home countries, including Canadians back to Canada, and to support the essential movement of needed goods and cargo during the crisis, Air Canada intends to continue to operate a limited number of international "air bridges" between one or more of its Canadian hubs and the cities of London, Paris, Frankfurt, Delhi, Tokyo and Hong Kong from April 1 until at least April 30. This will reduce its international network from 101 airports to six.

As to U.S. transborder services, given the decision by the U.S. and Canadian governments today, from April 1st, Air Canada will reduce its transborder network from 53 airports to 13, subject to further reductions based on demand or government edicts. The cities with continued service will be: New York (LGA and EWR), Boston, Washington, D.C. (IAD and DCA), Chicago, Houston, Seattle, San Francisco, Los Angeles, Denver, Orlando and Fort Lauderdale. 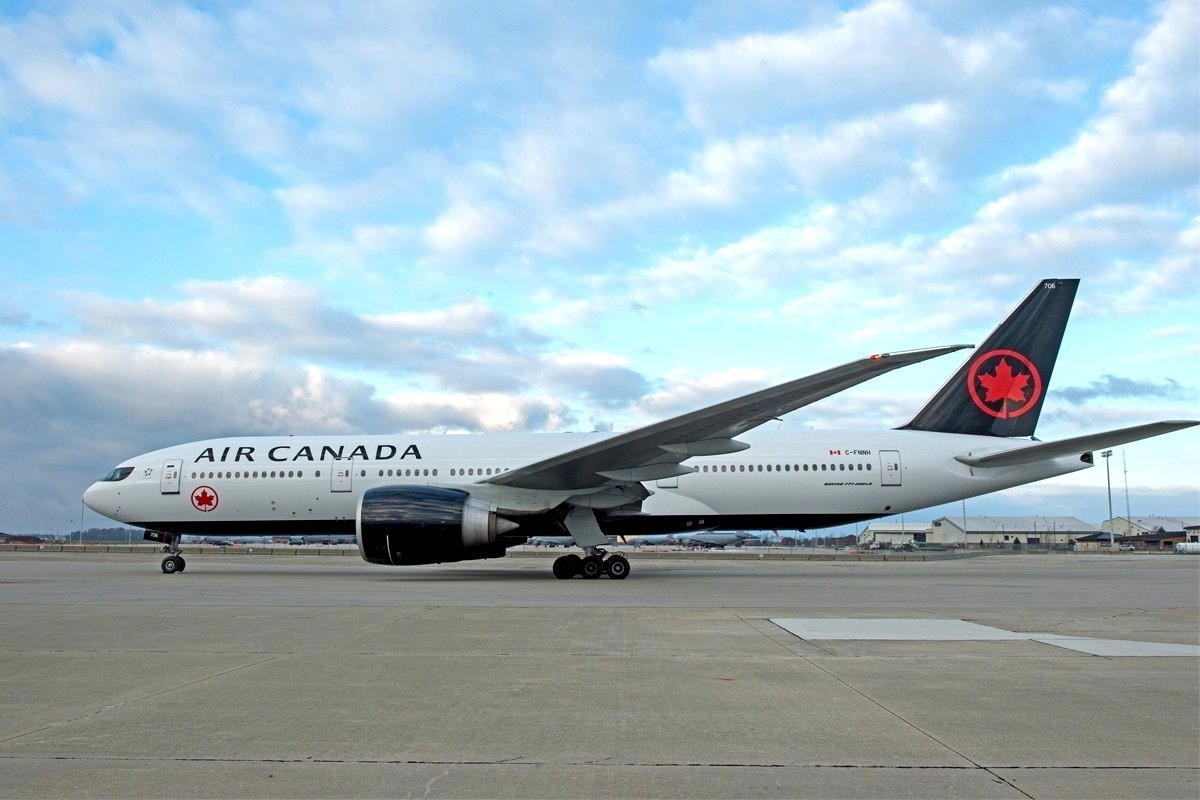 Air Canada intends to continue to serve all provinces and territories of Canada, reducing its domestic network from 62 airports to 40 through a reduced network during the period April 1 to 30, subject to further reductions based on demand or government edict.

"The restrictions on travel imposed by governments worldwide, while understandable, are nonetheless having a cataclysmic effect upon the global airline industry. Our immediate focus is on ensuring the safety and well-being of our employees, customers and communities. At the same time, we are exploring with the Government of Canada possibilities to maintain essential operations to enable as many Canadians as possible to return to Canada, and to support other vital transport needs, including the shipment of goods and cargo during the crisis as required in any state of emergency. We are working around the clock to deal with the impact for our customers and our business of the various travel restrictions that are being made by governments at unprecedented speed without advance warning. We will also look at helping Canadians to return home by operating a limited number of charters from international destinations and exploring with the Government of Canada avenues in this regard. We will provide updates as details are finalized,"  Calin Rovinescu, president and chief executive of Air Canada, said in a statement.

The airline will gradually suspend some of its scheduled flights between now and March 31st as demand for Canadians to return to Canada from a number of destinations reduces.

Affected customers, including those with Air Canada Vacations packages, whose flights are cancelled will receive a full credit valid for 24 months. There is no requirement to contact Air Canada as customers will be contacted directly.

All schedule changes can be found at www.aircanada.com.