Flair Airlines isn’t finding any friends in Canada’s aviation sector as it appeals to Ottawa to be temporarily exempt from Canada’s ownership requirements.

Under the Canada Transportation Act, a domestic airline’s foreign investment cannot exceed 49 per cent or 25 per cent by a single entity. In addition, a non-Canadian exert cannot control the airline, or as the CTA puts it, “control in fact.”

The CTA has already published preliminary findings, which state that Flair might be controlled by U.S. investors in violation of the law.

The agency gave Flair until May 3 to make changes or face losing its licence. In response, Flair asked Transport Canada for an 18-month exemption to the regulations so it can get its act together.

But members of Canada’s aviation industry aren't having it. 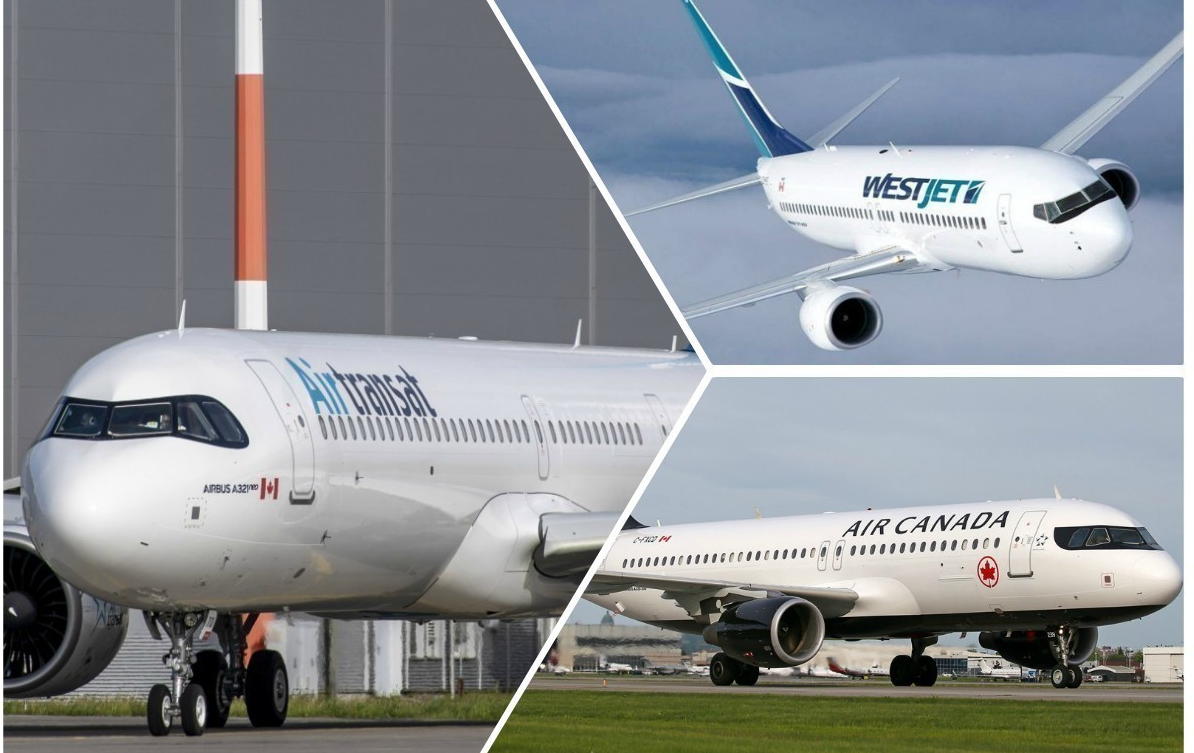 “The competitiveness and stability of Canada’s aviation industry relies on a number of factors – chief among them, the application of statutes and regulations that give Canadian travellers confidence they are receiving service from domestic carriers that have demonstrably proven their Canadian ownership and investment,” the statement read. “It is entirely reasonable for Canadians to expect companies to comply with the clear and longstanding rules of the Canada Transportation Act.”

The groups said that allowing Flair to continue operating outside the bounds of Canadian law would set a “troubling precedent” and threaten consumer confidence.

This, especially at a time when the travel industry is “working hard to provide a strong and sustainable future for air travel for Canadians,” the groups said.

Specifically, Flair places “considerable uncertainty on the shoulders of travellers,” the group continued, “potentially leaving them stranded” should the carriers suddenly fold.

“Domestic control and ownership is not just a ‘nice to have,’” the groups said. “It is a necessary underpinning of the system, and should be defended. It ensures that there is fundamental fairness and protects against one diluted or foreign owned business causing harm to the competitiveness of the whole industry.”

Three of Flair’s five directors are linked to 777 Partners, the CTA found in its investigation.

“Flair’s dependence on 777 for financing, and 777′s ability and apparent willingness to exert its control over Flair, are strong indicators that Flair is controlled in fact by 777,” the CTA wrote in a preliminary decision on March 3.

But we ARE Canadian

Flair, meanwhile, is maintaining that it is, in fact, a Canadian company.

In a pinned tweet first posted on April 14, the company wrote: “We've read the news, and the comments and we understand the sentiment caused by the media. We are a Canadian airline that will be here for years to come. Committed to our purpose: Value travel for Canadians.”

Flair issued a statement yesterday to defend itself and accuse aviation groups of spreading confusion in the marketplace.

“It’s no surprise that Canada’s big air carriers want Canadians to pay more for airfare, sow confusion with passengers and eliminate the competition,” the statement said, as reported by the Globe and Mail.  “No matter how much they want to take us down, Flair is here to stay.”

Stephen Jones, Flair’s CEO, previously told the Globe that the airline is “completely compliant with all applicable airline regulations, including those dealing with Canadian control.”

“Flair is a private company, and while we have always and will continue to co-ordinate with all regulators as necessary, our shareholdings and financial affairs are confidential,” Jones told the newspaper in March.