Canada’s airports are expect an additional $1 billion in lost revenues as a result of new travel restrictions and extended traffic suppression, said the Canadian Airports Council (CAC) on Thursday (March. 4).

The concerning number has once again reinforced the call on federal and provincial governments to work with airports and other stakeholders as a matter of urgency if Canada is to emerge from the pandemic with a functioning air sector.

The CAC said the air sector needs a plan that will "reverse domestic and international travel restrictions when the time is right, and ensure Canada has a strong, competitive air sector on the other side of this crisis." 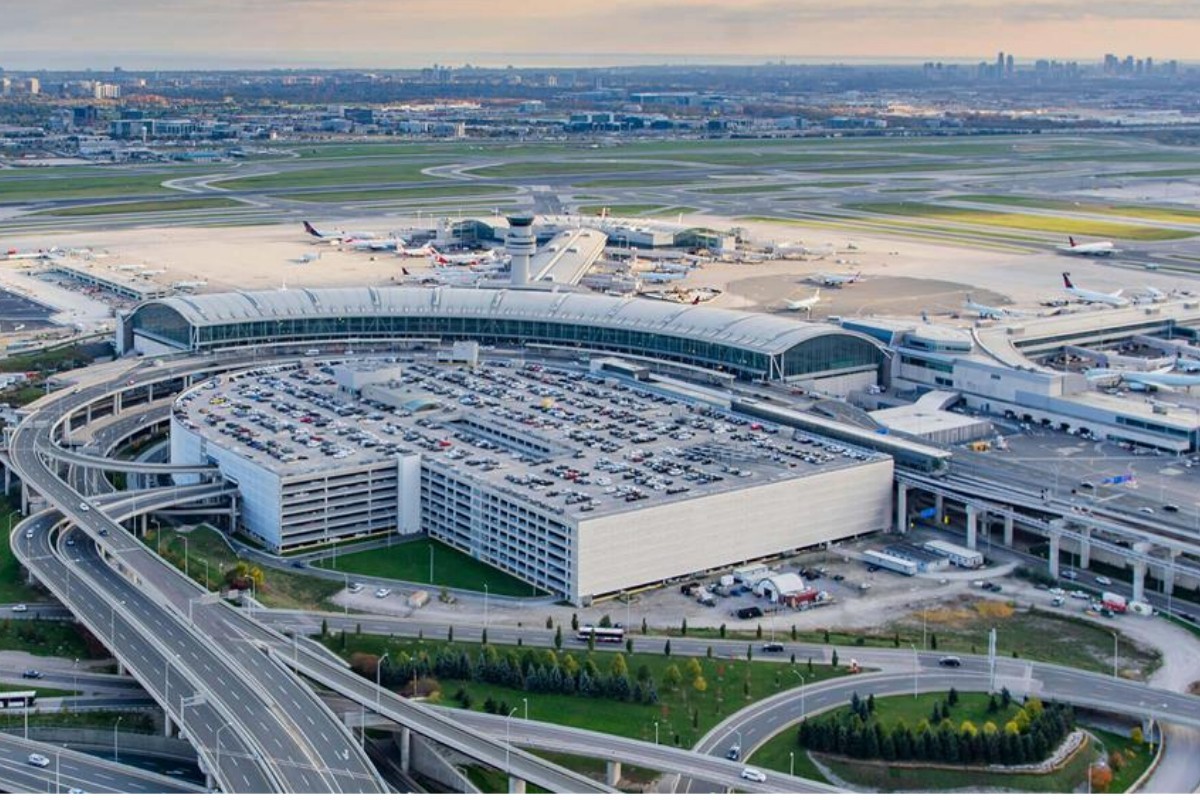 Due to strengthened travel restrictions, the CAC's December outlook projects that revenue losses for Canada’s airports have deepened to $5.5 billion for 2020 and 2021 – a $1 billion deterioration since the last analysis was released in August.

Daniel-Robert Gooch, president of the CAC, is worried that the effects will be permanent.

“While the federal government has been supportive, it is missing the sense of urgency to act quickly and decisively.  The reality is that these losses are unsustainable," said Mr. Gooch in a statement on Thursday. "Without government action, air travel will not only become a lot more expensive, but Canadians everywhere will have fewer choices of routes and destinations, including at the four major hub airports.”

Prior to the onset of COVID-19, most of Canada’s airports were almost entirely funded through passenger and aeronautical fees, which have dropped catastrophically with passenger traffic at zero to 15 per cent of pre-COVID levels at most airports. 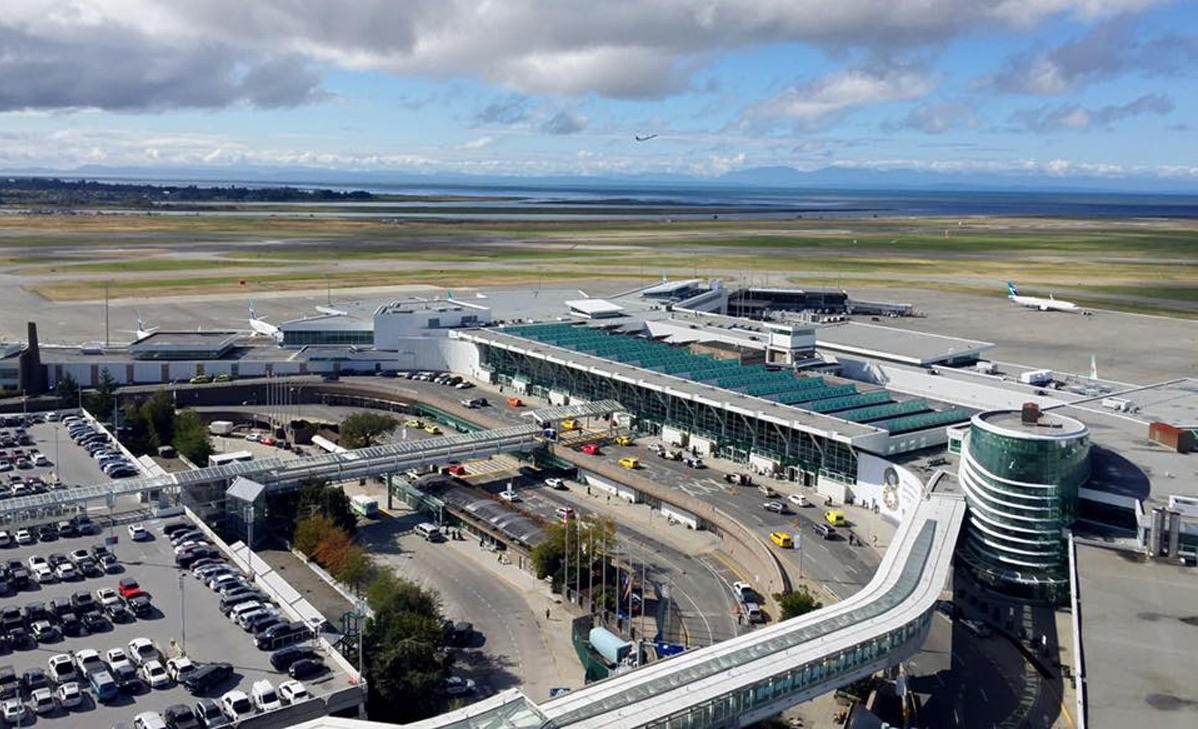 Unfortunately, the government’s mitigations such as ground lease rent relief and the Canada Emergency Wage Subsidy provided only minimal aid.

“These measures provided some assistance, but not enough to help support airports dealing with higher costs and cratering revenues,” Mr. Gooch said. “In fact, our analysis shows that even their modest impact was far less than the government projected.”

When the 2020 rent waiver was announced in March the government asserted that it would provide the equivalent of $330 million in relief to the airport sector.

The CAC’s data, aggregated directly from airports, show that the waiver saved only $137 million, 90 per cent of which benefited just four airports.

Moreover, the majority of Canadian airports pay no rent, the CAC said, so most airports saw no benefit from the waiver at all.

Similarly, the Canada Emergency Wage Subsidy (CEWS) provided $139 million in support to airports in 2020 – a fraction of the $1.7 billion that the federal government says has been provided to “air sector workers” – with 84 per cent going to the four busiest airports.

About 200 municipal airports in Canada are not even eligible to participate in the program, the CAC said.

"If the government does not increase its support, airports will have no choice but to make some stark choices that will have a direct impact on their passengers and communities," said the CAC.

This can mean raising fees significantly, continue to take on unprecedented amounts of new debt, or reduce operations even more dramatically, the association said.

Airports, too, compete with each other for service, said the CAC.

If their rates increase too much, air carriers may elect not to return or may do so at fares that are no longer competitive, driving Canadians to fly on foreign air carriers and out of American airports as part of a "vicious spiral that further degrades air connectivity for Canadian communities," the CAC said.

What can be done

The CAC has identified several government-led actions to avoid the worst of these outcomes, including:

”Since the outset of the pandemic, airports have worked with transport, border and public health officials, among others, to ensure that air travel is as healthy and safe as possible and to continue to provide essential and emergency services for Canadians,” said Mr. Gooch. “We look forward to working with our government colleagues to rebuild confidence in air travel and save the industry from long term and irreparable damage."