Canada extends ban on direct flights from Morocco until at least Oct. 29

The Government of Canada has decided to extend its suspension of flights from Morocco until at least October 29, 2021, according to an updated Notice to Airmen (NOTAM), which restricts all direct flights by commercial and private passengers to Canada from the country.

During that period, passengers who travel to Canada from Morocco via an indirect route will need to obtain a pre-departure negative COVID-19 molecular test result from a third country before continuing their journey to Canada, Transport Canada says.

"If you test positive during transit, you may be quarantined or sent back to your point of departure," reads a government advisory.

On Twitter, the announcement drew some criticism, especially from fully vaccinated travellers.

"Shame on you! You open the borders to the whole world, but you extend these discriminatory restrictions and leave thousands of people stranded in Morocco! @JustinTrudeau, it's a scandal and discriminatory to prevent your citizens from returning home," tweeted a Montrealer of Moroccan origin.

For its part, Transport Canada tried to be reassuring:

“We are working with Morocco and other partners to facilitate the safe resumption of direct flights as soon as possible," the government agency Tweeted in response. 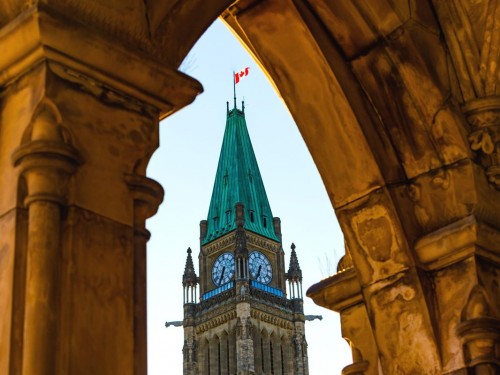 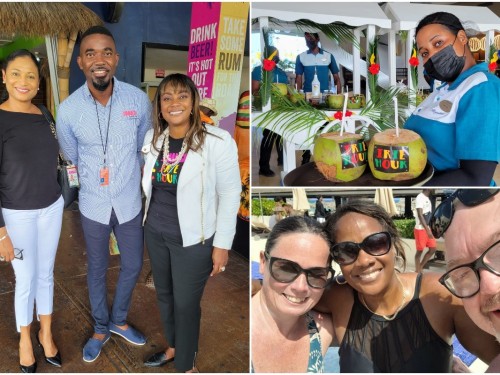 PHOTOS: Scenes from the JTB’s Irie Hour FAM in Jamaica!