The UK, Singapore, Australia, and Malaysia are the latest nations to ban Boeing’s 737 MAX 8 jets, joining a growing list of countries grounding the new 737s after an Ethiopian Airlines Boeing MAX 8 crashed on Sunday, killing all 157 on board.

The deadly disaster has caused alarm within the international aviation community as it represented the second crash involving a 737 MAX 8 plane to happen within a five month period.

The same plane model was involved in October’s Lion Air disaster, which saw a two-month-old plane crash into the Java Sea in Jakarta, Indonesia, killing 189 people.

China had 96 MAX 8 jets in service and became the first major market to halt take-offs and landings of the aircraft on Monday, a move that quickly spiralled into more groundings from other airlines around the world.

Indonesia and Ethiopia were among the first countries to follow China’s lead in grounding their 737 MAX 8 fleet, followed by Cayman Airways, which stated that it was temporarily suspending its Boeing 737 MAX 8s to “stand by our commitment to putting the safety of our passengers and crew first.”

India's aviation regulator, Directorate General of Civil Aviation, or DGCA, announced yesterday that has directed Indian carriers to ensure that pilots have 1,000 hours and co-pilots 500 hours of flying experience on the 737 MAX 8.

The Civil Aviation Authority of Malaysia (CAAM) has also suspended Boeing 737 MAX 8 aircrafts from flying to or from Malaysia.

The list continues to grow today with the UK becoming the latest country to ban the controversial aircraft.

As reported by the BBC, the UK’s Civil Aviation Authority has banned the Boeing 737 MAX 8 from operating in or over UK airspace "as a precautionary measure.”

Germany, Ireland and France also banned the aircraft from their airspaces today.

New Zealand's aviation regulator, on Wednesday (March 13), also suspended the Boeing aircraft from flying to or from the country.

The victims from Sunday’s crash were from more than 30 different nations, 18 of which were from Canada.

Details of the Canadian victims began to surface yesterday, as reported by CBC News.

Among them include Pius Adesanmi, a Nigeria-born director of Carleton University's Institute of African Studies, who was also a professor at the Ottawa school and Amina Ibrahim Odowa, 33, from Edmonton, AB, and her daughter Sofia Abdulkadir, 5, who were on their way to visit family.

Ontario’s Peel District School Board said yesterday two of its students, Anushka, 13, and Ashka Dixit, 14, were among deceased, along with their parents, Kosha Vaidya, 37, and her husband Prerit Dixit, 45, and grandparents, Pannagesh Vaidya, 73, and his wife, Hansini Vaidya, 67.

Ethiopian Airlines Flight ET 302 crashed Sunday shortly after taking off from Bole airport in Ethiopia's capital Addis Ababa. It was heading to Nairobi.

Canada not jumping to conclusions

Federal Transport Minister Marc Garneau told reporters in Montreal yesterday that Canada will not order its airlines to ground their Boeing 737 MAX 8. 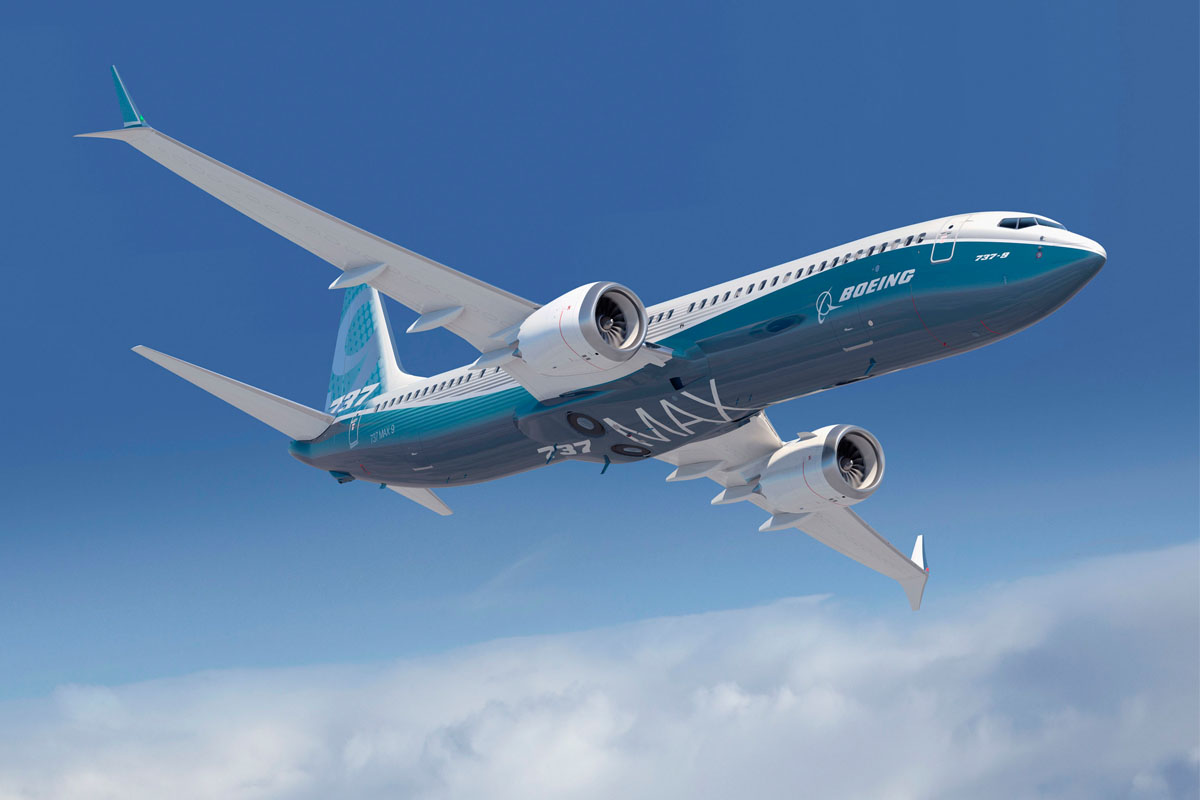 Air Canada, WestJet and Sunwing all fly the 737 MAX 8, which is one of Boeing's best-selling, single-aisle aircrafts. The model first entered service in 2017.

Garneau said it was important “we don’t jump to conclusions,” as investigators determine what led to Sunday’s crash in Ethiopia.

“It was a sunny day, an experienced pilot, the plane was brand new. But we know little else,” Garneau told reporters. “Flying in this country is one of the safest ways to travel. The statistics very, very clearly prove that.”

The Minister didn't change his position today as airspaces across Europe began to block the 737 MAX 8, but told the Canadian Press that "all options are on the table'' and that his department is working with the U.S. Federal Aviation Authority to determine if action is required.

WestJet connected with PAX yesterday, confirming that it “remains confident” in the safety of its Boeing 737 fleet.

“We have flown five different variants of the Boeing 737 since 1996, and the fleet currently operates around 450 safe daily B737 departures,” Lauren Stewart, an official spokesperson at WestJet, wrote PAX in an email.

“We have extensive analytical data supporting the safety of these aircraft, which have also performed excellently from reliability and customer satisfaction perspective,” Fitzpatrick wrote.

Air Canada has operated the Boeing 737 MAX 8 since 2017 and currently has 24 in its fleet, Fitzpatrick stated.

“We continue to monitor the situation and based on current information, and recommendations by government safety regulators, including Transport Canada, the FAA, and the manufacturer, we continue to operate our normal B737 schedule,” Fitzpatrick wrote.

Sunwing Airlines flies four MAX 8s, according to Transport Canada’s civil aircraft register, and commented late Tuesday night, stating in a release that it has made the decision to "temporarily suspend the operations of our 4 Boeing 737 MAX 8 aircraft.”