Back in business: Sunwing resumes flights to select sun destinations

Sunwing returned to the skies today (July 30) after months of suspended service due to pandemic-related travel restrictions.

“After a long seven months, we’re thrilled to be returning to the skies and bringing our customers back to the tropics,” said Mark Williams, President of Sunwing Airlines, in a release. “Our team has been working hard to prepare for our partial return to service and we’re looking forward to making even more vacation dreams come true over the coming months with flights to some of our most popular destinations.”

Initial service is being offered from Toronto to Cancun, Punta Cana and Montego Bay, and from Montreal to Cancun and Punta Cana.

Sunwing will be operating additional gateways and destinations for the fall and winter season, with departures from numerous other Canadian cities beginning in October 2021.

“With vaccination rates continuing to climb nationwide, we’re seeing more pent-up demand for travel as Canadians plan their much-anticipated getaways,” said Andrew Dawson, President of Tour Operations at Sunwing. “Following more than a year of uncertainty and stress, customers are seeking out the kind of seamless vacation experiences that we provide more than ever before, and we’re already seeing unprecedented bookings for the most popular resorts. We’re looking forward to offering customers frictionless travel every step of the way.”

The initial flight schedule from Toronto will be as follows:

The initial flight schedule from Montreal will be as follows:

Flights to Varadero were listed on a schedule promoted last month. However, these flights have been pushed to a later date due to the current climate in Cuba, Sunwing confirmed with PAX on Friday.

The company says that additional flights and routes may be added to reflect consumer demand.

This week, Sunwing released the results of its latest consumer survey, which revealed a pent-up demand for travel.

The survey was conducted by Sunwing among members of the Angus Reid Forum between July 19-20, 2021 with a nationally representative sample of 1,533 Canadians in both English and French.

The data shows that 57% of Canadians with at least one dose of the vaccine intend on travelling this upcoming holiday season. 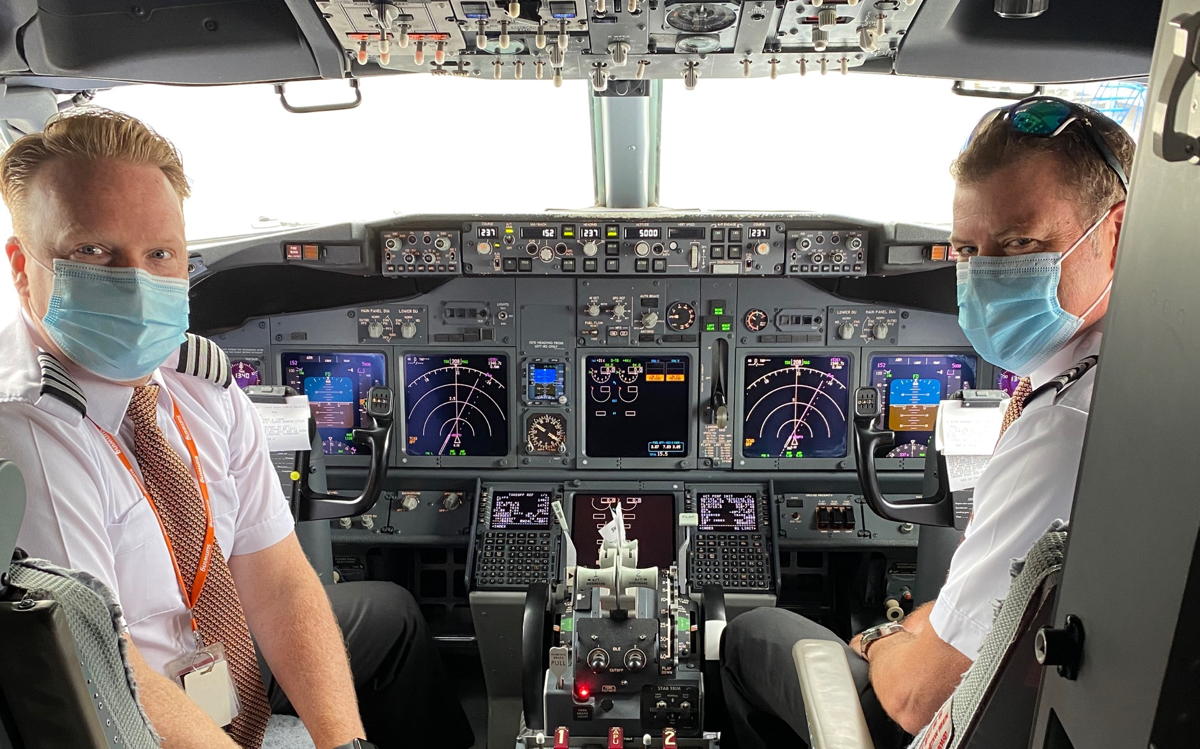 The survey also found that there is a growing interest in group bookings; younger travellers are especially eager to vacation as a group, with almost 40% of respondents aged 18-34 indicating they would be travelling with friends on their next getaway.

READ MORE: 58% of Canadians intend to travel in the next 12 months, says Sunwing

“As our research shows, holiday and winter departures are becoming increasingly popular as Canadians look to make up for last year’s lockdown,” Mr. Dawson said. “We’re already seeing some of the most popular resorts selling out on key winter dates, which rarely happens so early in the booking cycle.”

“We recommend travellers book soon to secure their piece of paradise under our wing.”

Customers who book vacations by Aug. 9, 2021 can enjoy flexible booking options including the ability to change or cancel anytime with ease, complimentary Price Drop Cash Back of up to $800 per couple at select resorts and convenient monthly payment options.

Last month, Sunwing, after securing an agreement with the Canada Enterprise Emergency Funding Corporation (CEEFC), announced that it would be begin refunding customers for cancelled travel during the pandemic.

Travel agent commissions will not be recalls and eligible customers and travel agents must submit a request through the online COVID-19 refund request form by August 27, 2021.