Airlines have “turned their backs” on women: MP Sahota calls for commission protections

Conservative MP Jag Sahota took aim at Canada’s airlines during Question Period on Friday (Dec. 11), accusing companies of “turning their backs” on women by “forcefully demanding” travel agents to pay back their commissions.

MP Sahota, who represents the riding of Calgary Skyview in Alberta, made her remarks while acknowledging that the majority of Canadian travel advisors are female.

“While the airline industry lobbies the government for a tax payer-funded bailout, the same industry is forcefully demanding that travel agents – 82 per cent of whom are woman – return over 200 million dollars in commissions that they made from the sale of airfares and vacation packages,” the politician, appearing virtually, told the House of Commons.

“While the airline industry has turned their backs on these women, this Liberal government should not.”

MP Sahota then called on Canada’s Minister for Women and Gender Equality (MP Maryam Monsef) to “do her job” and stand up for Canadian women.

Liberal MP Chris Bittle, Parliamentary Secretary to the Minister of Transport and representative for St. Catharines, ON, handled the response, stating that he, too, has heard from people in the travel industry and shares MP Sahota’s concern. 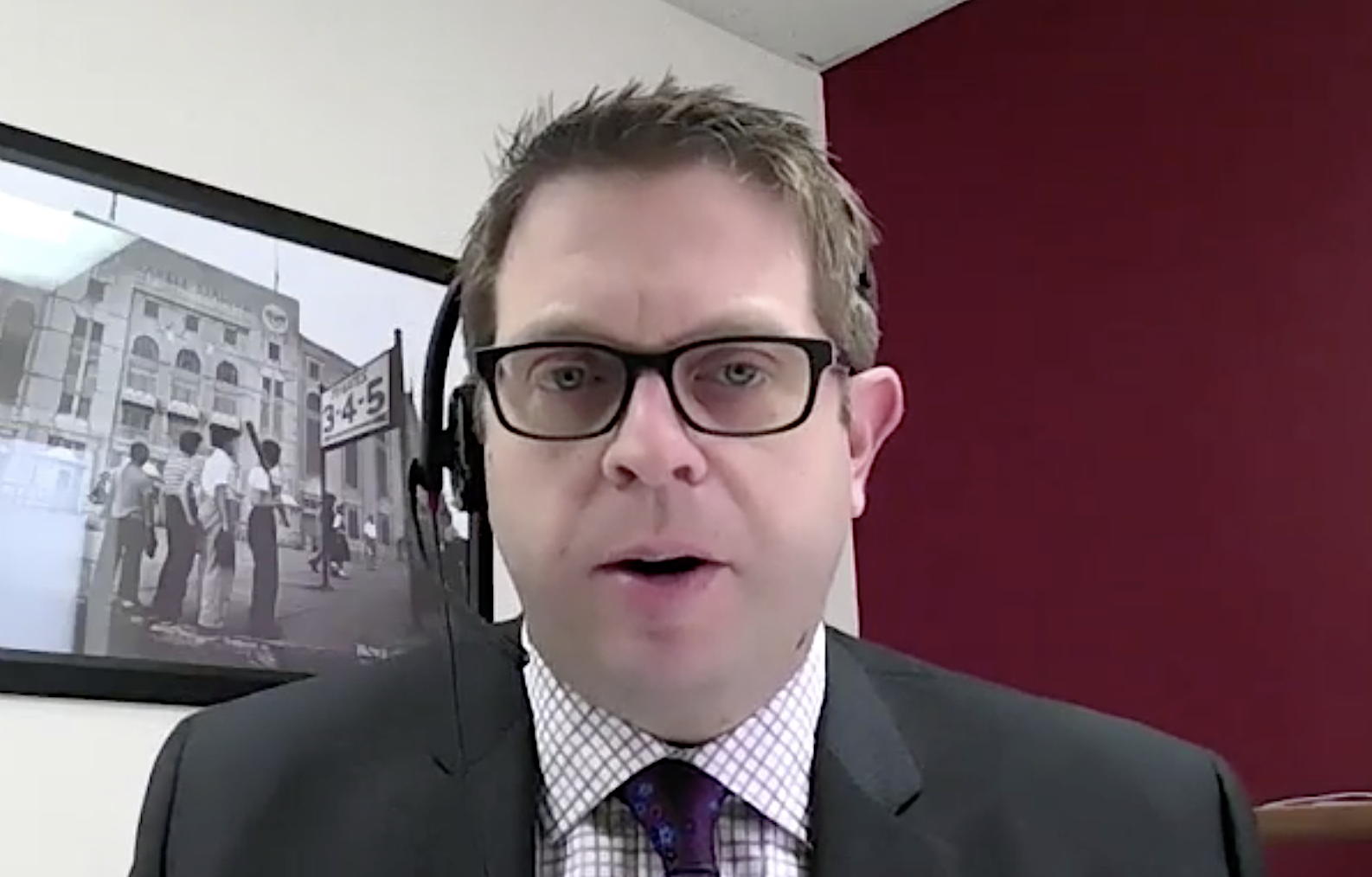 MP Bittle, who also appeared via video feed, did not specifically address the issue of commission protections, but had this to say:

“We know the airline sector needs support, but I want to assure the Member that before we do, we will not spend one penny of tax payer dollars on airlines until Canadians get their refunds, until regional communities retain their air connections to the rest of Canada and Canadian air carriers maintain their status as key customers of Canada’s aerospace industry,” MP Bittle said.

The response echoes previous statements Minister of Transport Marc Garneau has made about passenger refunds and sector-specific support for airlines.

Federal support for the trade

MP Sahota has positioned herself as a valuable ally in the fight for commission protections for travel agents amid the COVID-19 pandemic.

The politician, on Nov. 30, sponsored a federal petition launched by Calgary-based TPI travel consultant Heidi Hurst that aims to protect travel agents against commission recalls. (Click here to sign it).

MP Sahota is also working closely with The Association of Canadian Independent Travel Advisors (ACITA), a grassroots group that meets with MPs, over Zoom, to educate them about the challenges self-employed agents are facing amid the pandemic while lobbying for their support.

The Association of Canadian Travel Agencies (ACTA) has also led impactful lobbying campaigns in Ottawa and on the provincial level, launching several initiatives that call for the ongoing support of travel agents and agencies.

Several MPs, in recent weeks, have stood up for travel agents in parliament thanks to the groups' lobbying efforts.

“These women run small businesses across Canada, which we know is the backbone of our economy, but they also represent the spirit of a Canadian woman – hard-working, tenacious and providing for their families by serving others,” said MP Bergen. “These women deserve more than being left behind to flail in the wind. Let’s help them out.”

Several other politicians in Western Canada have shared similar remarks in parliament.

The political support comes as Canadian travel advisors face a wave of commission recalls after Minister Garneau previously announced that a government bailout of the aviation industry would hinge on airlines issuing refunds to customers.