Airlines expected to lose $47.7B in 2021, says IATA. But there's "optimism in domestic markets”

But this is an improvement on the estimated net industry loss of $126.4 billion in 2020, IATA said.

“This crisis is longer and deeper than anyone could have expected,” said Willie Walsh, IATA’s director general, in a statement. "Losses will be reduced from 2020, but the pain of the crisis increases.”

Walsh said there is “optimism in domestic markets” where aviation’s resilience is demonstrated by rebounds in markets without internal travel restrictions.

But government-imposed travel restrictions continue to dampen demand for international travel, he said.

“Despite an estimated 2.4 billion people travelling by air in 2021, airlines will burn through a further $81 billion of cash,” Walsh said.

IATA is urging governments to have plans in place so that no time is lost in restarting aviation when the health situation allows for a re-opening of borders.

“Most governments have not yet provided clear indications of the benchmarks that they will use to safely give people back their travel freedom,” said Walsh. “In the meantime, a significant portion of the $3.5 trillion in GDP and 88 million jobs supported by aviation are at risk. Effectively restarting aviation will energize the travel and tourism sectors and the wider economy.”

“Owing to government relief measures, cost-cutting, and success in accessing capital markets, some airlines appear able to ride out the storm,” said Walsh. “Others are less well-cushioned and may need to raise more cash from banks or capital markets.”

This will add to the industry’s debt burden, which has ballooned by $220 billion to $651 billion, Walsh said.

The whole industry will come out of the crisis “financially weakened,” IATA said, and cost containment and reductions, wherever possible, will be key to restoring financial health.

The association estimates that travel (measured in revenue passenger kilometers or RPKs) will recover to 43% of 2019 levels over the year. 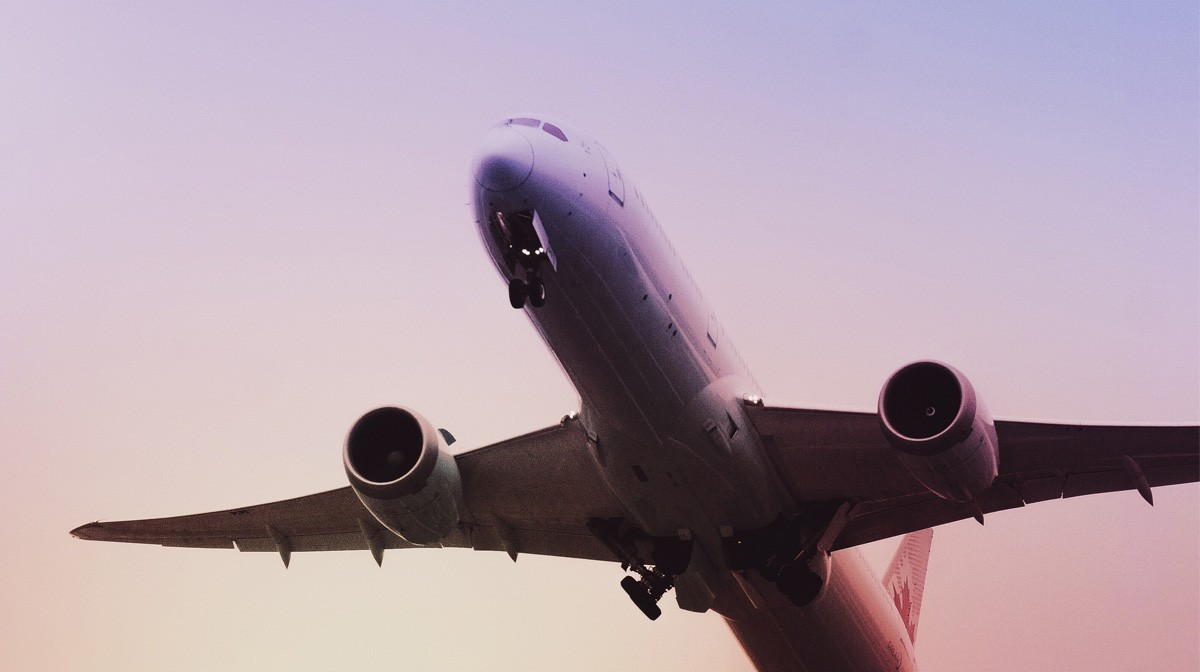 Domestic markets will improve faster than international travel and overall passenger numbers are expected to reach 2.4 billion in 2021.

International passenger traffic remained 86.6% down on pre-crisis levels over the first two months of 2021.

Vaccination progress in developed countries, particularly the U.S. and Europe, is expected to enable a return to some international travel at scale in the second half of the year, reaching 34% of 2019 demand levels, IATA said.

2020 started strong and ended weak, while 2021 is starting weak and is expected to strengthen towards year-end.

“The result will be zero international growth when comparing the two years,” IATA said.

Airlines have not been able to cut costs as fast as revenues have fallen, however.

“Recently we have seen worrying cost trends in fuel and infrastructure,” IATA said.

Significant differentiation is emerging between regions with large domestic markets, too, and those relying primarily on international traffic.

Losses are highest in Europe (-$22.2 billion) with only 11% of its passenger traffic (RPK) being domestic.

Proportionately, losses are much smaller in North America (-$5.0 billion) and Asia-Pacific (-$10.5 billion) where domestic markets are larger.