Air Transat resumes flights from the U.K. to Canada

Air Transat has operated its first flight between Canada and the United Kingdom after several months of inactivity due to COVID-19 travel restrictions, the airline said on Thursday (Sept. 16).

Yesterday’s Sept. 15 flight from Toronto to London Gatwick kicked off the much-anticipated resumption of services between both major travel hubs. 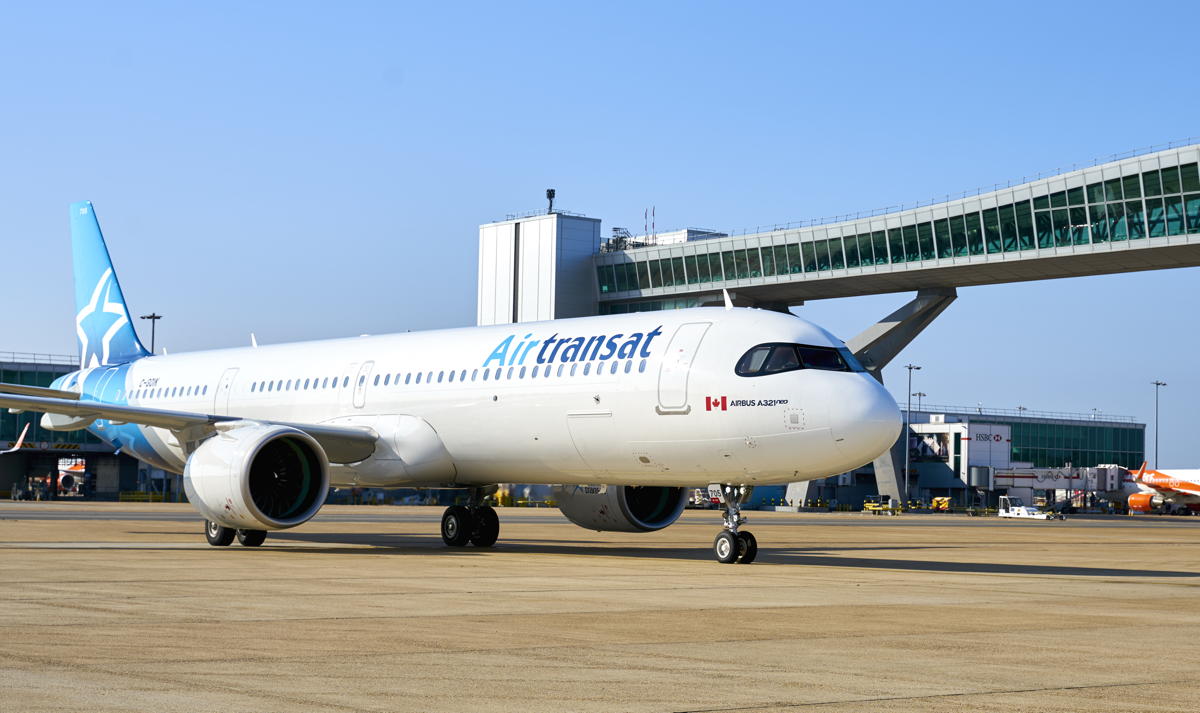 In response to strong demand, the airline also announced it would be resuming its flights from Toronto to Manchester October 19th, earlier than originally planned.

Finally, direct flights from Toronto to Glasgow are set to resume on December 15th.

Passengers travelling to and from the UK will fly on the brand new Airbus A321neoLR, which has the lowest environmental impact in its class, reinforcing the company’s commitment to achieve carbon neutrality by 2050.