Air Transat will operate its first commercial flights today (July 30) after six months of inactivity due to COVID-19 travel restrictions.

These flights kick off the airline's summer program, which will include, at the height of the season, 24 routes to 16 destinations in Canada, the United States, the South and Europe.

"It is with great joy and excitement that we return to the skies after these long months of suspension," says Annick Guérard, President and CEO of Transat. "We are thrilled to finally reunite with our travellers and allow them to reconnect with their favourite destinations through our world-renowned travel experience. In preparation for our return, our teams have been working hard to ensure the safety of travellers and facilitate their planning by continuously adjusting our Traveller Care health and safety program and our practical guide on travel requirements."

To meet the sustained demand from travellers wishing to uncover more of their Canada this summer, Air Transat offers an extensive program of domestic flights between Calgary, Montreal, Quebec City, Toronto and Vancouver.

This includes exclusive direct flights between Quebec City and Vancouver - a first for the airline.

Travellers from Toronto will be able to fly direct to Cuba (Holguin and Varadero), the Dominican Republic (Punta Cana), England (London), Mexico (Cancun), Portugal (Porto) and the United States (Fort Lauderdale and Orlando).

And from Quebec City, direct flights will be offered to the United States (Fort Lauderdale).

In addition, the company will also offer vacationers a selection of South packages, featuring 160 properties and four collections: Luxury, Out of Office, Family and Solo.

"Depending on the evolution of travel restrictions, Air Transat may have to modify its flight schedule. Nevertheless, it would like to reassure travellers affected by major changes that they would be eligible for a refund," the company states

Air Transat continues to transform its fleet with the delivery of three new Airbus A321neoLR, bringing the total number of these aircraft in its fleet to 10. 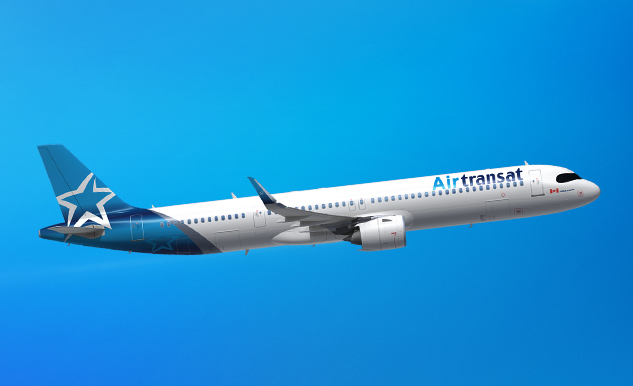 Seven more are expected to be delivered progressively by 2023.

"It is worth reminding that these new generation aircraft have the lowest environmental impact in their class, reinforcing the company's commitment to achieve carbon neutrality by 2050," the company said.

"The addition of these aircraft enhances the airline's world-class fleet, one of the most modern in the industry."