Air Transat is back in Zagreb, Croatia after a long period of forced suspension due to the pandemic.

The airline operated its first direct flight of the season to Zagreb this weekend from Toronto.

The route will be offered until the end of October with a frequency of two times a week at the height of the season on Tuesdays and Saturdays.

Air Transat also began direct service between Montreal and Amsterdam on May 5 and it will operate the route until mid-October with three flights per week at the height of the season: on Tuesdays, Thursdays and Saturdays.

With this service, the airline is responding to the significant demand from travellers who want to discover Europe this summer and strengthening its fast-growing transatlantic operations. 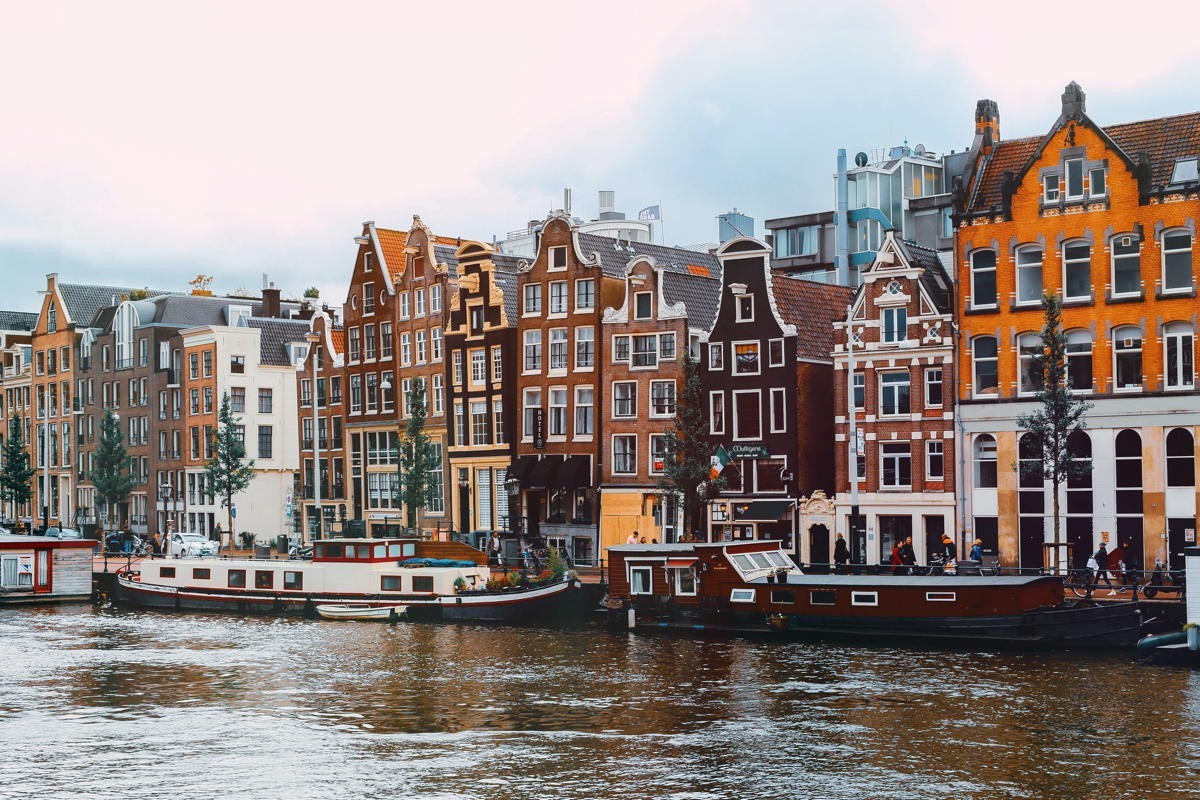 "We are very excited to provide our customers with easy access to another jewel of European culture. Amsterdam joins 18 other destinations to explore from Montreal,” said Joseph Adamo, chief sales and marketing officer, Transat. “The Netherlands is a fascinating destination, both steeped in history and forward-looking, and known for its efforts to be environmentally responsible. Air Transat highlights this experience with theAirbus A321neoLR, the greenest aircraft in its class.”

The new-generation Airbus A321neoLR is 15 per cent more fuel efficient, 50 per cent less noisy and lowers emissions of the greenhouse gas NOx by half compared to previous-generation aircraft.

In addition, its modern cabin provides more personal space and larger individual entertainment screens in both Economy and Club Class.